DODGE COUNTY -- A 911 caller claims he's shot a man and took other hostage but when the SWAT team arrived, it ended up being a hoax. Dodge County Sheriff Dale Schmidt says US Highway 151 was shut down between Beaver Dam and Columbus for about an hour on Thursday afternoon, March 22 because of the "swatting" incident. 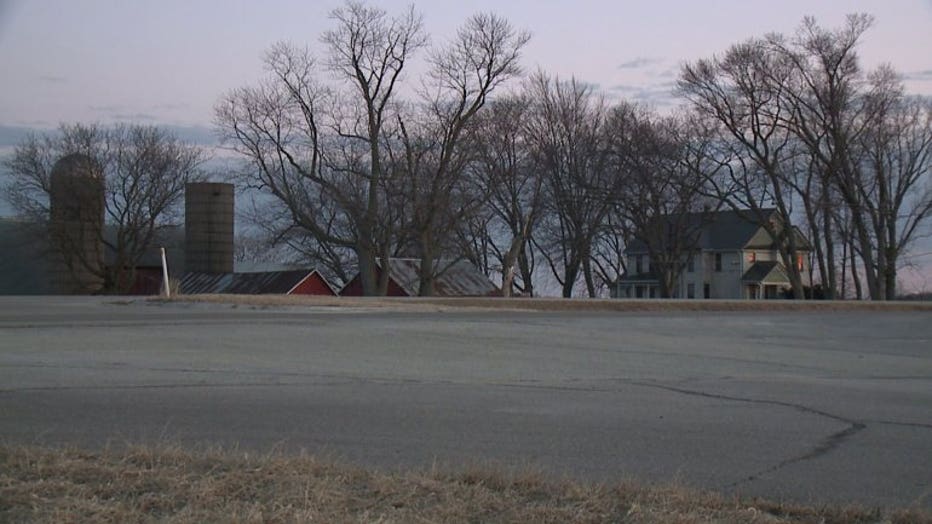 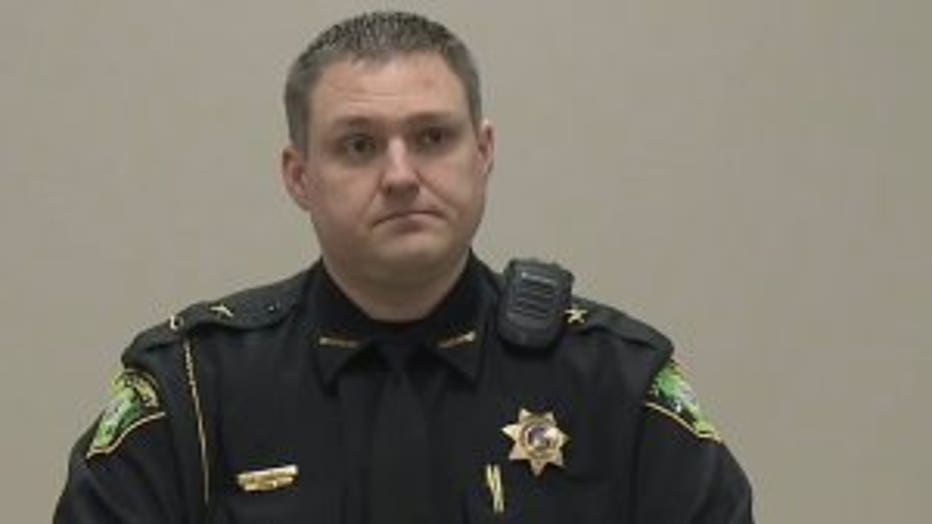 The sheriff said around 3:30 p.m., the Dodge County Sheriff's Office received a call from a male who indicated he had shot another male subject and taken hostages near Highway 151 and Forest Road.

The sheriff's office responded to the scene and took action to protect the public. Officials quickly confirmed there was no shooting -- and no hostages were taken.

“These types of incidents are not only dangerous, they will not be tolerated."

"These types of incidents are not only dangerous, they will not be tolerated," Schmidt said. 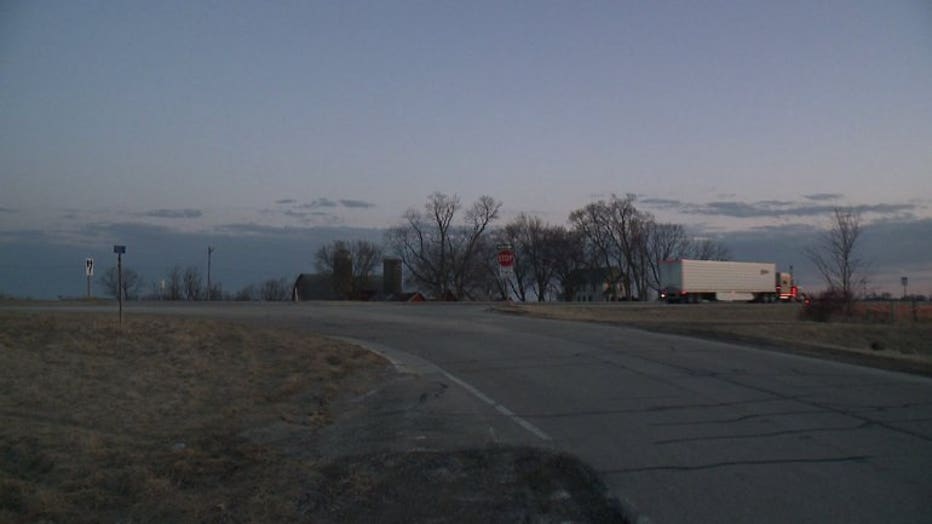 Known as "swatting," the nationwide trend has callers making fake threats to 911 in the hopes of getting tactical teams to respond to locations with unsuspecting victims.

For over an hour, Highway 151 was shut down between Beaver Dam and Columbus, tying up traffic and resources.

Sheriff Schmidt is now working with the Wisconsin Department of Justice.

"I want them to investigate this incident swiftly and get this person brought to justice quickly," said Schmidt.

The hoax could have had a deadly effect. Shortly after the scene wrapped up, three men fell through the ice on Fox Lake.

Sheriff Schmidt says had it happened earlier, their response to the real emergency would have been slower.

"Had our deputies still been responding to this other situation on 151 they would certainly not be able to respond to Fox Lake to rescue those individuals who had fallen through the water," said Schmidt.

Sheriff Schmidt has strong words for the caller responsible: "To that person who did this, we are coming." 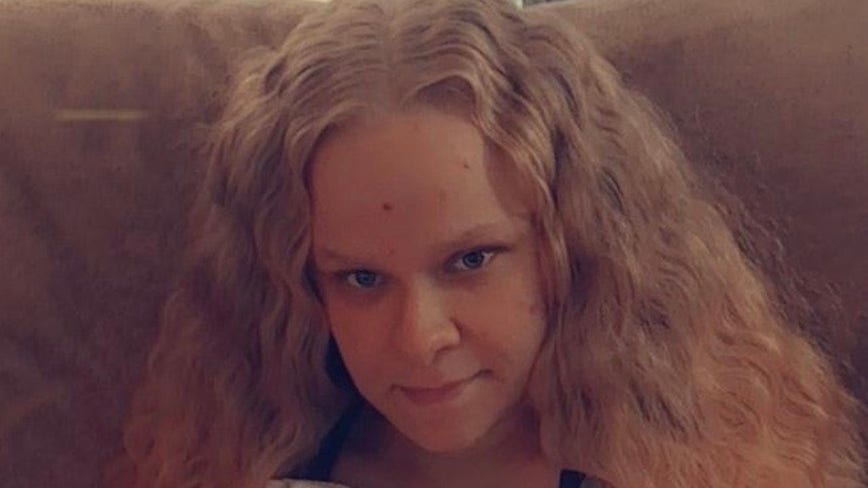 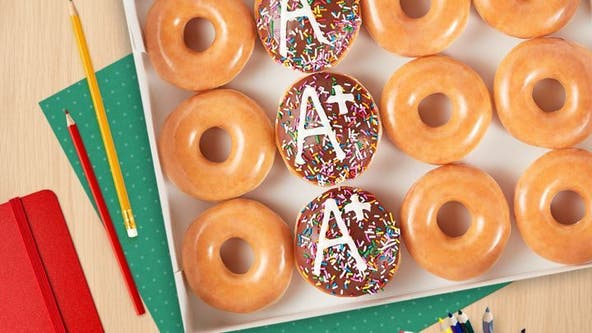 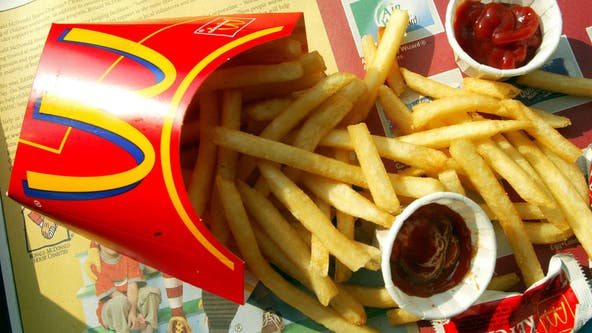