RACINE -- Racine police, SWAT and Crisis Negotiation Teams were called out to a home on Buchanan near BarkerThursday night, October 20th for reports of a disturbance.  The caller stated that their daughter was being held inside the home against her will.

When police arrived on scene they could hear voices within the residence, but no one would answer the door. That's when SWAT and Crisis Negotiation Teams were activated.

At that time, one male party came out of the residence willingly. During a search of the home, a 51-year-old man was also located -- he was taken into custody for an active warrant for his arrest.

Police say nobody else was located within the home.

Additionally, officials say there was no evidence that anyone was being held against their will in the home.

No other information is being released at this time.

Racine Police investigators are interested in any additional information that anyone may have about this crime. Any witnesses, or citizens with information, are urged to call the Racine Police Department Investigations Unit at (262) 635-7756. 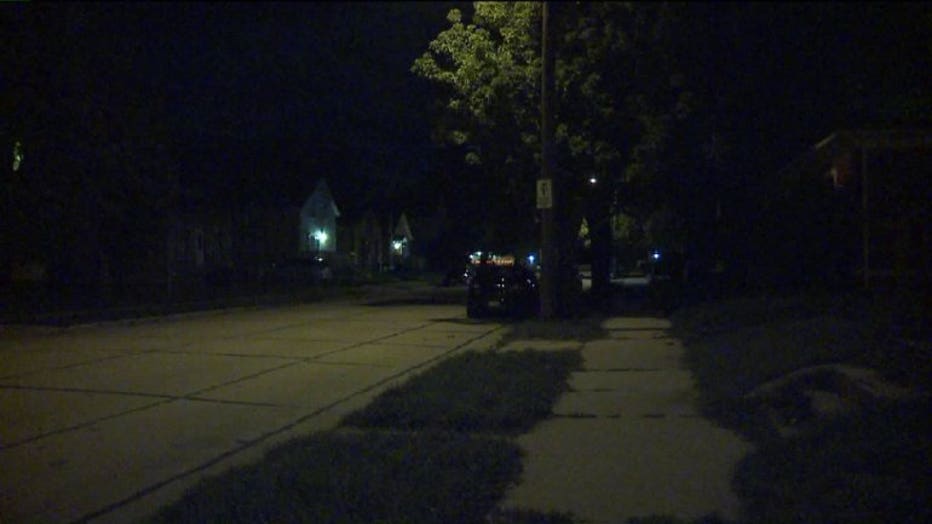