MILWAUKEE -- Summerfest may be in its final days but crowds were out in full force on for food, fun and live music on Friday, July 5. On the ninth day of the festival, the Big Gig gave fans more than drummers drumming. 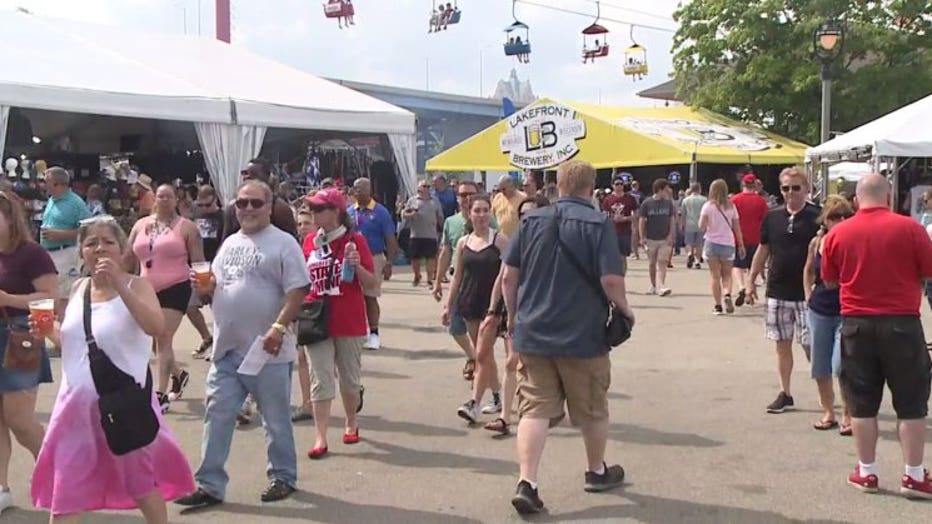 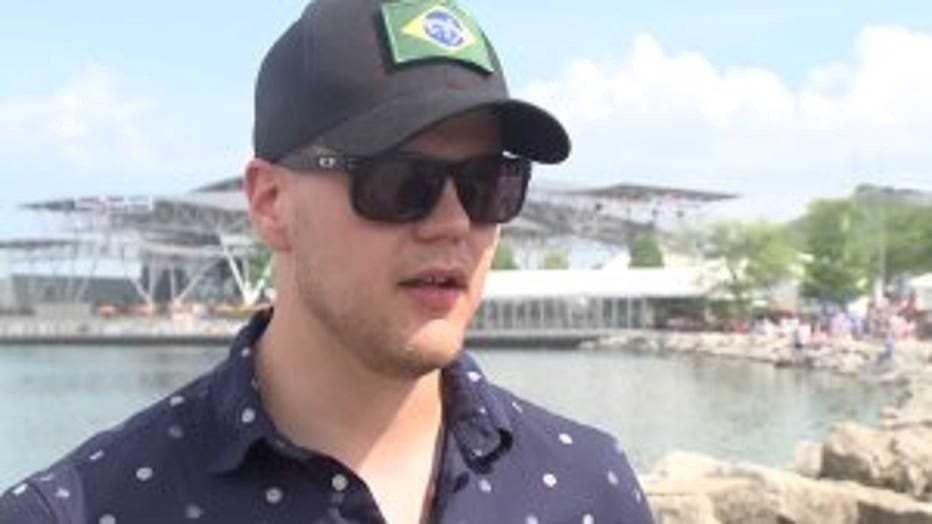 "It seems like everyone is in an upbeat mood this year," said Hayden Scaggs, festival goer.

T.I. is just one of the heavy hitting headliners Friday night, reeling in fans from near and far.

"It's been awesome. The food, the people, the weather, so many stages it's overwhelming. I love it," said Weber.

On the grounds there is history. 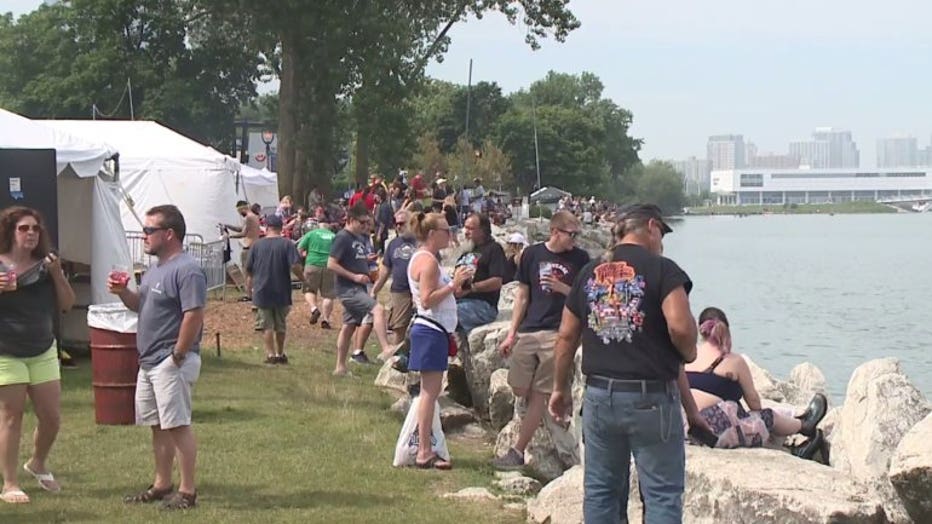 For three decades, Rosetta Schmoeller has gone with her daughter, Rhonda Rieckhoff.

"That makes it extra special," said Rieckhoff. "That's the icing on the cake."

For many, the icing on Friday was capturing a 60-foot unicorn floating in the lagoon. 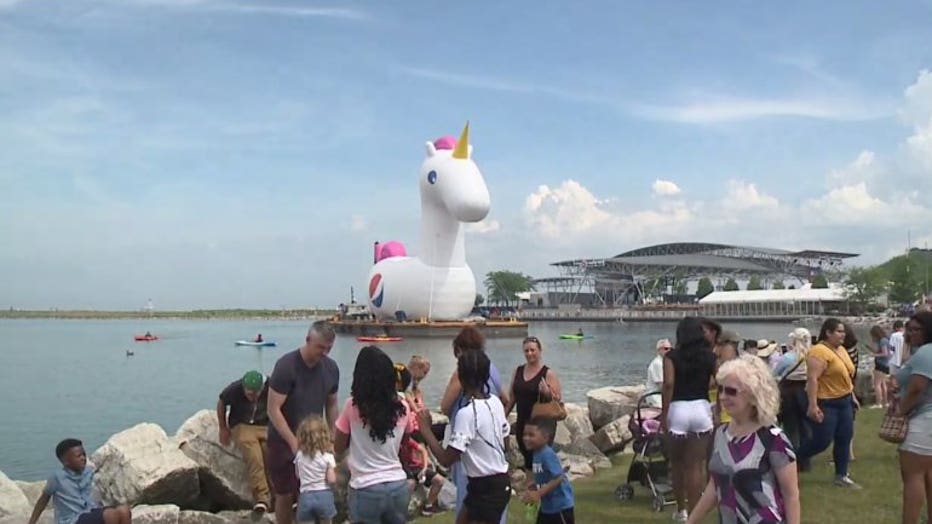 "That's the best thing right there. I want to get on it, but it's too far," said Madison Walker, festival goer.

On the final Friday of the festival, there's rhythm and blues.