MILWAUKEE -- Milwaukee police are investigating a fatal crash that occurred Wednesday night, May 10th on the city's south side. The two-vehicle crash involved a stolen a car.

It happened around 10 p.m. near 13th and Greenfield.

Officials with the Milwaukee County Medical Examiner's Office identified the 46-year-old man who was killed in the crash as Phillip Franklin of Milwaukee.

According to police, Franklin was stopped in his Pontiac Grand Am at a stop sign, and his vehicle began to turn left onto W. Greenfield Avenue.

While making the turn, the Grand Am was struck by a stolen Audi A6 that was traveling eastbound on W. Greenfield Avenue at a high rate of speed. 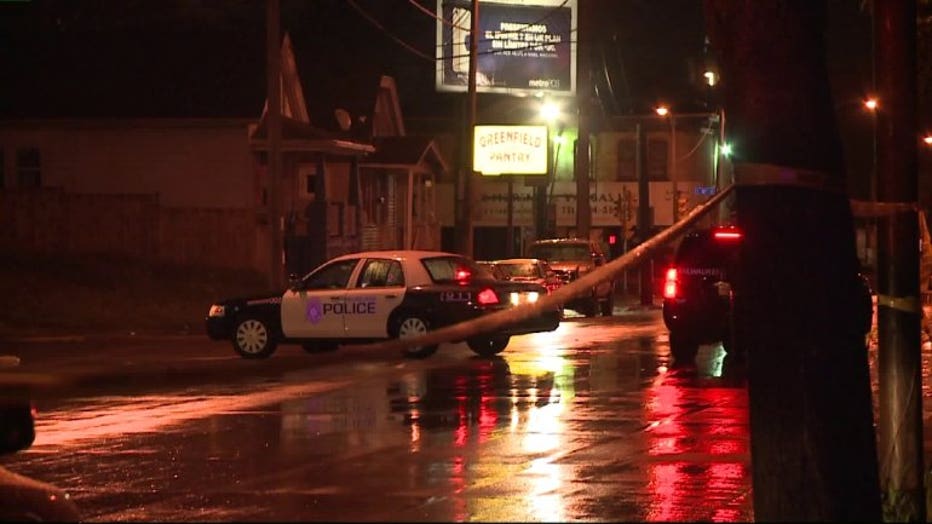 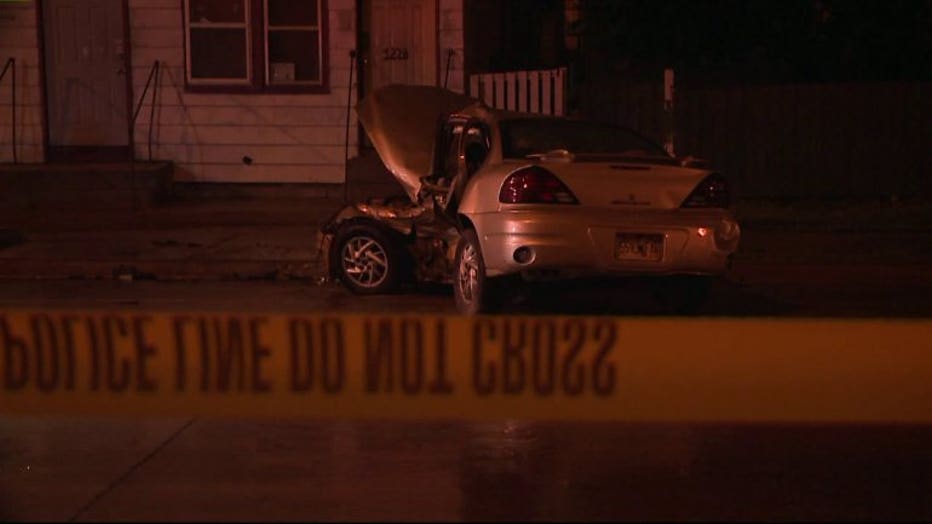 Following the crash, the occupants of the Audi fled from the scene and MPD continues to seek them.

Franklin died at the scene, as a result of multiple blunt force injuries. 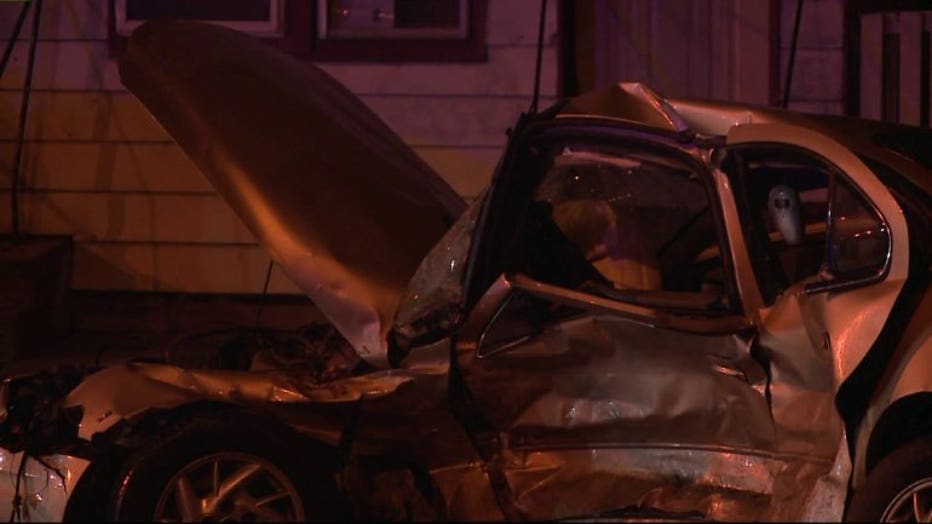 The Audi was stolen on May 9th from the area near 21st and Mineral.