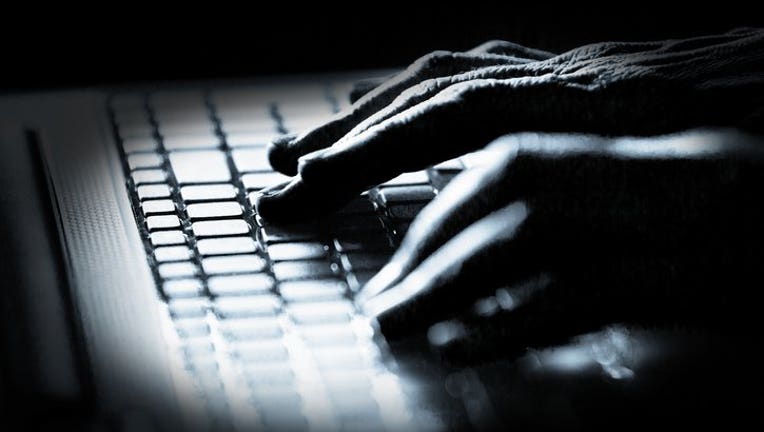 In the second attack on the State Department in under a decade, Russian hackers stole thousands of emails in a Kremlin-backed siege last year, first reported Politico Tuesday.

According to two Congressional sources, hackers targeted the Bureau of European and Eurasian Affairs and the Bureau of East Asian and Pacific Affairs, though officials do not reportedly believe classified information was retrieved.

In response to Fox News’ questions about the attack, a State Department spokesperson said, "The Department takes seriously its responsibility to safeguard its information and continuously takes steps to ensure information is protected. For security reasons, we are not in a position to discuss the nature or scope of any alleged cybersecurity incidents at this time."

It remains unclear if the incident was a part of the SolarWinds hacking campaign that targeted the U.S. government and major corporations.

Officials believe the large scale Russian-backed breach first occurred in March 2020, when malicious malware was slipped into an update in the SolarWinds software.

The extent of the hack into the U.S. government was later discovered by the cybersecurity company FireEye, after it had uncovered a breach in their system.

The Treasury and Commerce Departments along with the Pentagon, Nuclear Security Administration and the Department of Homeland Security were reportedly among some the government agencies targeted in the attack.

President Biden has remained mum on the suspected Russian hack since entering office, but a senior official told reporters under the condition of anonymity, that the White House will seek executive action in the coming weeks in response to the attacks, reported Bloomberg earlier this month.

Shortly following the revelation that the U.S. does intend to seek retaliatory actions against Russia, Biden was asked in an interview with ABC’s George Stephanopoulos, if he thought Russian President Vladimir Putin was a "killer," to which the president answered, "I do."

Putin responded by asking Biden to have an open dialogue with him on camera to air out their grievances. Biden has yet to agree to such a meeting.

Credible personal finance expert Dan Roccato has tips on how to fight fraudsters.&nbsp;