MILWAUKEE -- A suspected drunk driver is arrested after a fiery crash on the streets of Milwaukee. 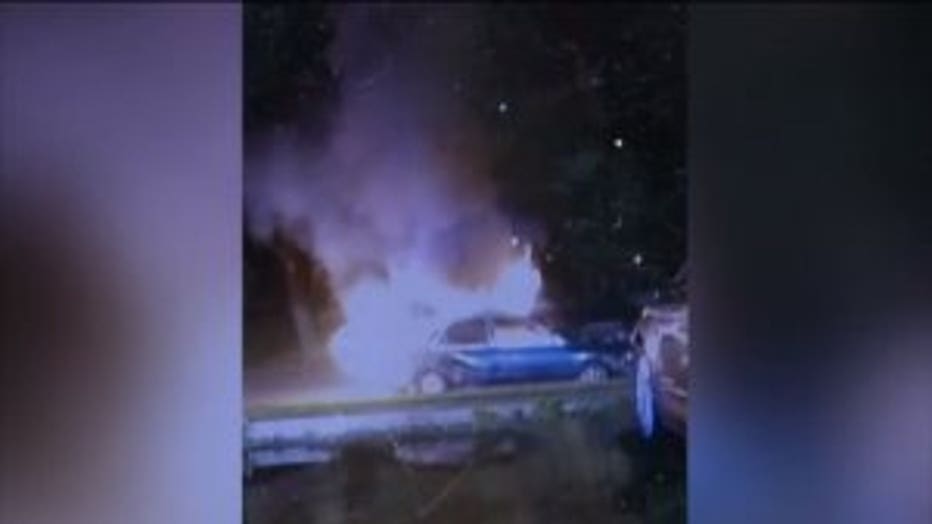 An explosion and the sound of sirens could be heard as flames consumed the car on Monday night.

"I heard the tires explode. That's when I knew it was melting metal," said Albert Barbier, a witness to the wreck.

Barbier recorded video of the scene near 33rd and Highland in Milwaukee shortly after the car crashed. He watched the flames build by the minute. 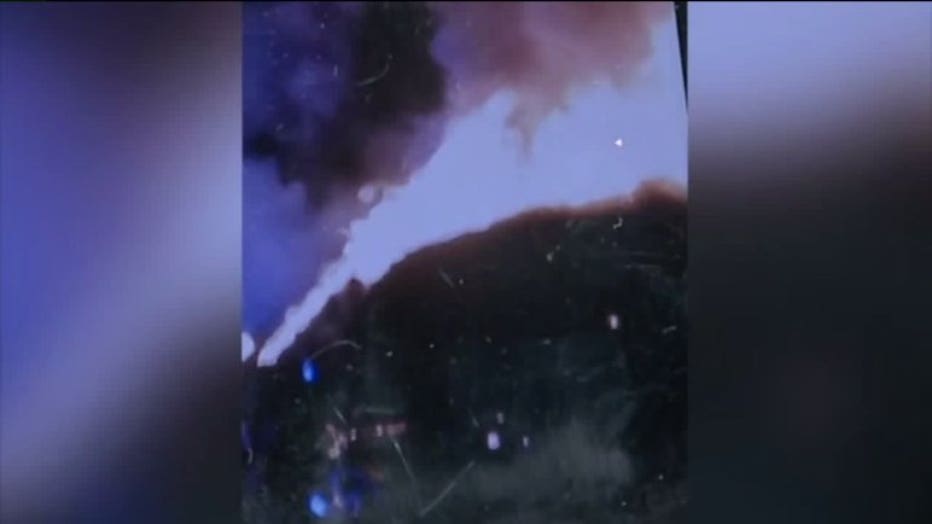 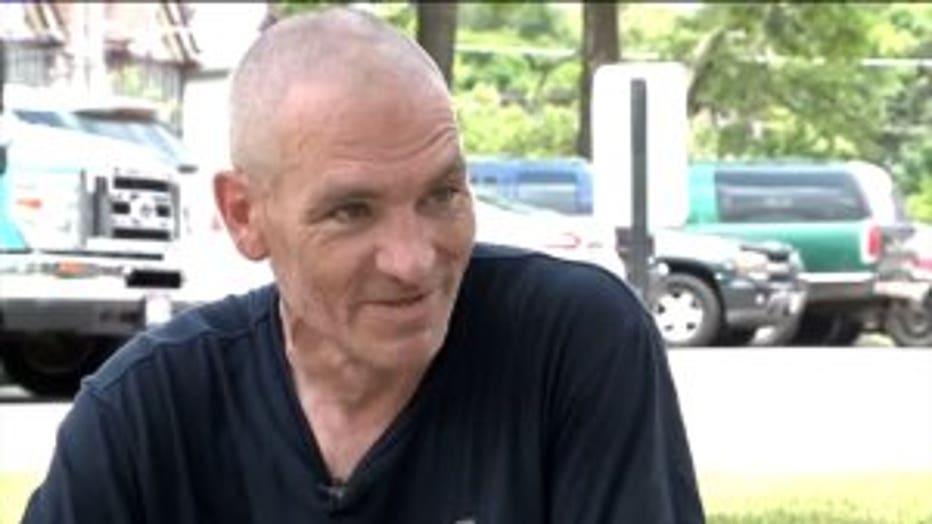 "In the beginning, they were maybe 3-4 inches. As time progressed, they got up to at least 12 inches," Barbier said.

Daylight revealed the damage left behind. Tire marks line the lawn with pieces of debris. They help investigators figure out the path the driver took before coming to a stop.

"It went over there, in between the trees, turned around, came back up this way, popped this curb, went through this lawn," Barbier said. 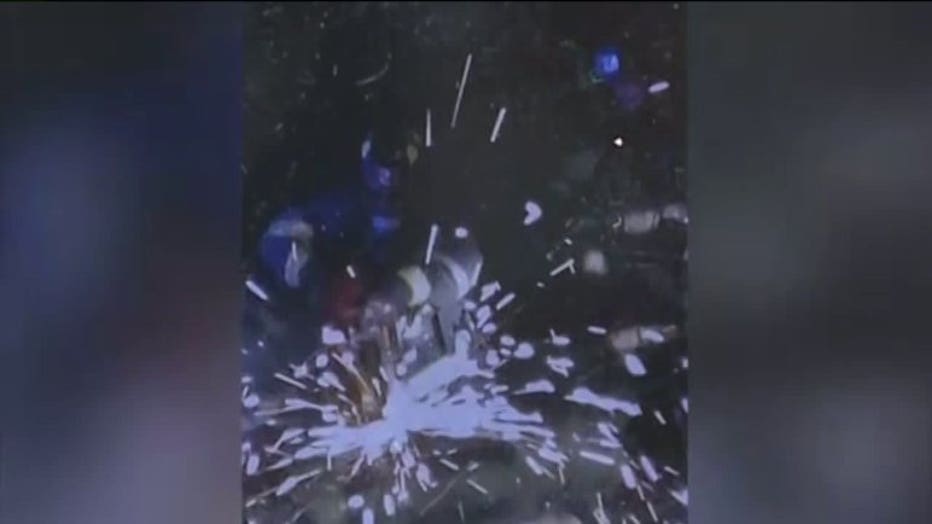 Firefighters remained focused, battling smoke as they cut through the blackened and burned vehicle. Officers were quick to secure the scene -- making contact with the driver -- who was lucky to be alive. 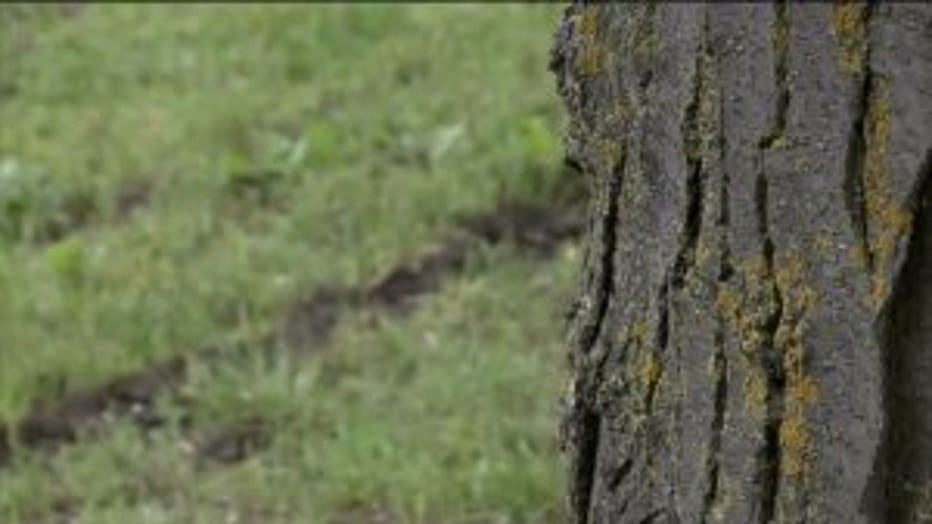 "He had already been out of that car. He was arguing, kicking and fighting," Barbier said. "The Lord must love you. The Lord must truly love you. You had an angel watching over you the whole time you were doing something stupid."

Milwaukee police say the 49-year-old driver was arrested for OWI.