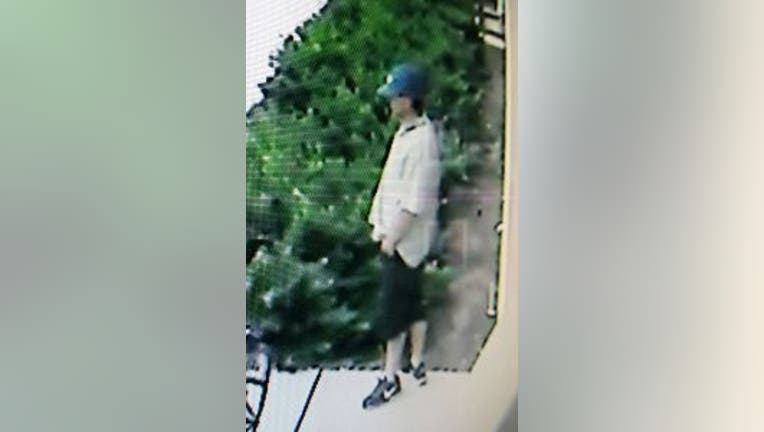 No one was injured in either incident.

A neighborhood notification “Code Red” was sent to residents in the area -- indicating that law enforcement officials are actively searching for the suspect in both villages at this time.

The suspect is described as a male, either white or Hispanic, in his late teens to early 20s, standing approximatley 5'10" tall and weighing 175 to 200 pounds. He was rough shaven, and he was wearing dark blue baggy shorts and a blue Pabst baseball hat.

Officials say it is possible he changed his shirt in between locations.

Authorities are asking people to not approach the subject -- as it is not known if the suspect is armed.

If you have any information regarding this subject, please contact the Racine County Communications Center immediately at 886-2300.