MENOMONEE FALLS -- Menomonee Falls police are asking the public for their help in identifying a suspect wanted in connection with a retail theft that happened March 2 at Auto Zone.

According to police, around 5:20 p.m. the suspect selected two items -- a Duralast socket set and a Performance Tools brand impact wrench -- and fled the store on foot. 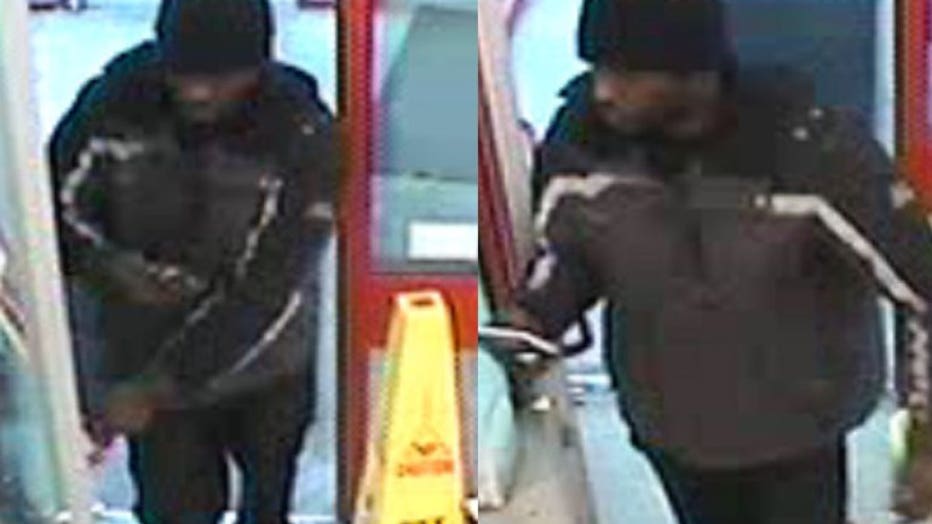 The suspect fled on foot to a vehicle described as a gray, newer model Toyota Camry, but no registration was obtained.

A witness described the suspect as a male black in his 40’s, who was about 6’ tall and 200 pounds.

Anyone who can identify the suspect or has had similar thefts is asked to contact the Menomonee Falls Police Department at 262-532-8700.