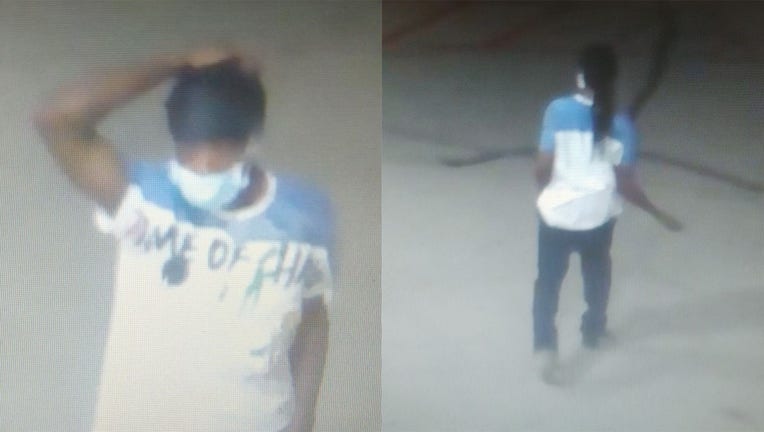 Police said three suspects were involved in the incident near Brown Deer Road and Port Washington Road around 5:45 a.m.

The victim of the attempted robbery was in his vehicle at the intersection when he was approached by the suspects. One suspect pointed a handgun at him and demanded the vehicle. The victim then fled and called 911.

In conjunction with other law enforcement agencies, two suspects -- ages 14 and 17 -- were taken into custody without incident.

The third suspect, who was not apprehended, is described as a younger male, Black, with dreadlocks.

A loaded semi-automatic handgun, believed to be used in the attempted robbery, was found in the area near a school.

Anyone with information regarding the third suspect's identity is asked to call Bayside police at 414-351-9900.

Attempted robberies lead to 2 shootings on Milwaukee's north side

Police are looking for a suspect who attempted to rob, then shot a 36-year-old Milwaukee man near 11th and Burleigh Friday night.

MPD: DPW finds body in garbage near 23rd and Hadley

Police are investigating a homicide of a man found inside a garbage cart near 23rd and Hadley Friday morning.