MILWAUKEE -- Milwaukee police are searching for a suspect after a shooting early Monday morning, Feb. 3 led to a police pursuit and crash. It happened shortly after 3 a.m.

According to police, a 45-year-old woman was shot in the ankle during circumstances that are still under investigation.

Police say officers observed a vehicle fleeing the shooting scene and initiated a pursuit. The vehicle crashed at  29th and Fond du Lac Ave and the suspect fled on foot. 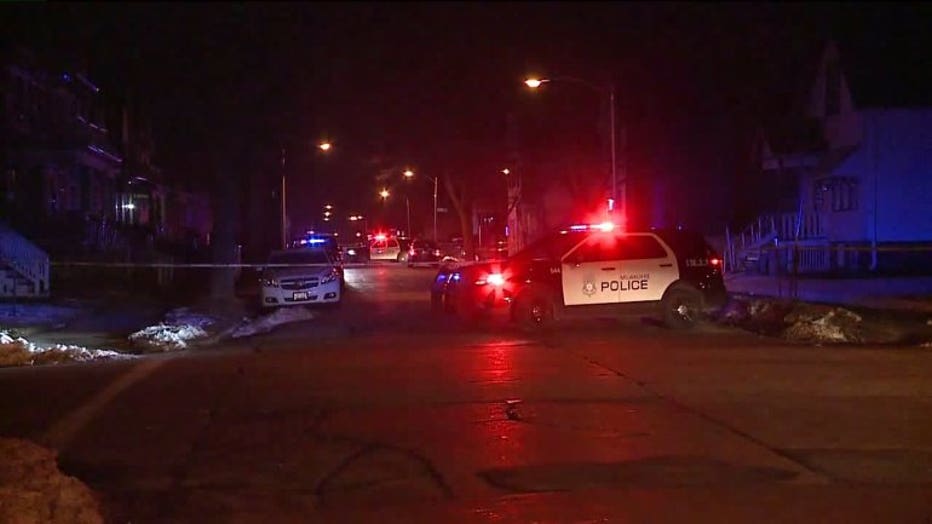 Shooting near 19th and North in Milwaukee 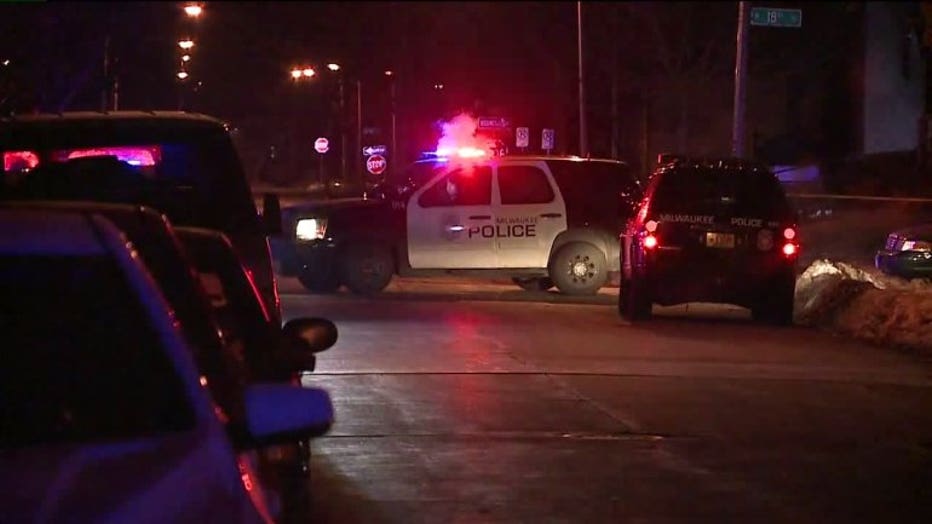 Shooting near 19th and North in Milwaukee

A firearm was recovered in the vehicle.

The victim was transported to a local hospital with non-life threatening injuries.

This is an ongoing investigation and MPD continues to seek a known suspect.