MENOMONEE FALLS --  Menomonee Falls police are asking the public for their help in identifying a suspect wanted in connection with a retail theft that happened May 4 at Kohl's.

According to police, around 10:30 p.m. a woman stole several clothing items and jewelry from the store. 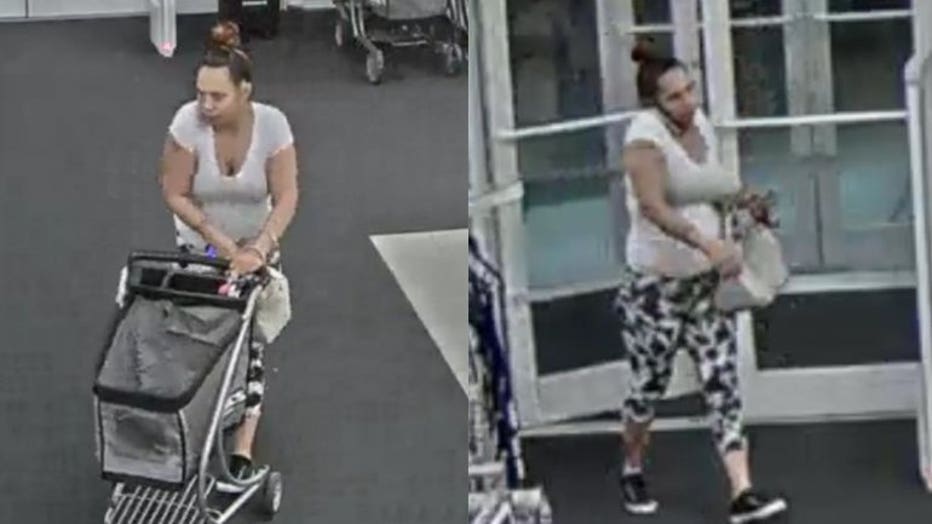 Officials say the suspect fled in what appeared to be a dark black Dodge Caravan with Wisconsin plate 465-VWZ. The plate does NOT list to this vehicle.

Anyone with any information is asked to called the Menomonee Falls Police Department at at 262-532-8700.