WAUKESHA -- Waukesha police say a suspect is now in custody in connection with a homicide that occurred on August 14th.

40-year-old Kevin Hueman was shot and killed in Waukesha on Friday evening, August 14th. He was a married father of a six-month-old child — and shot outside of his family’s home on E. North St. at Albert St.

Police say investigators developed a suspect for this homicide -- and based on their investigation, they were able to obtain a search warrant with the assistance of the Waukesha County District Attorney’s Office.

Police say "less lethal rounds" were deployed to gain the suspect’s attention, but these rounds were not fired at him.

The 35-year-old male suspect was eventually observed to be alone in an apartment. 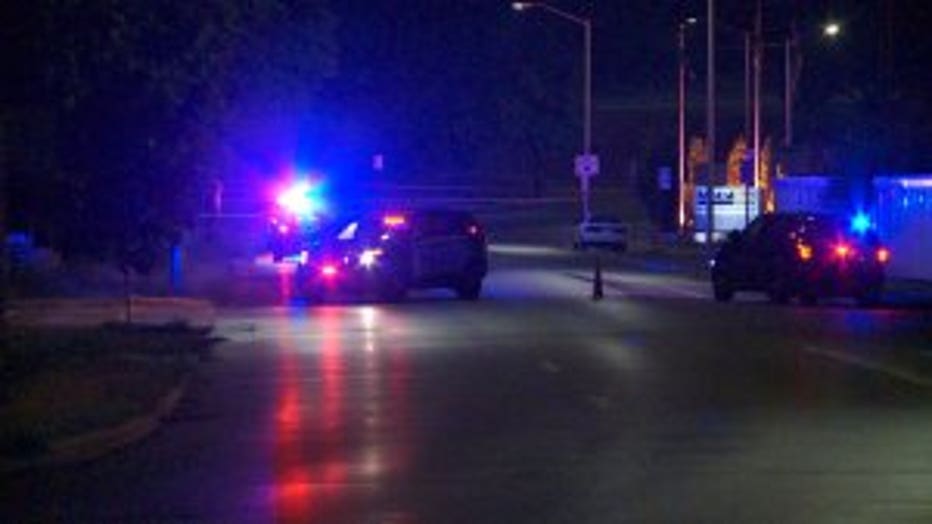 As officers surrounded the residence, they observed the suspect harm himself -- using "an edged weapon."

He has been transported to a hospital for medical care and the severity of his injuries is not yet known.

The suspect’s identity is not being released at this time.

Earlier this week, Waukesha police announced a $1,000 reward was being offered in this case. Police said an athletic shoe was found at the scene -- and investigators believed it was left behind by the suspect.

This is Waukesha's second homicide this year. 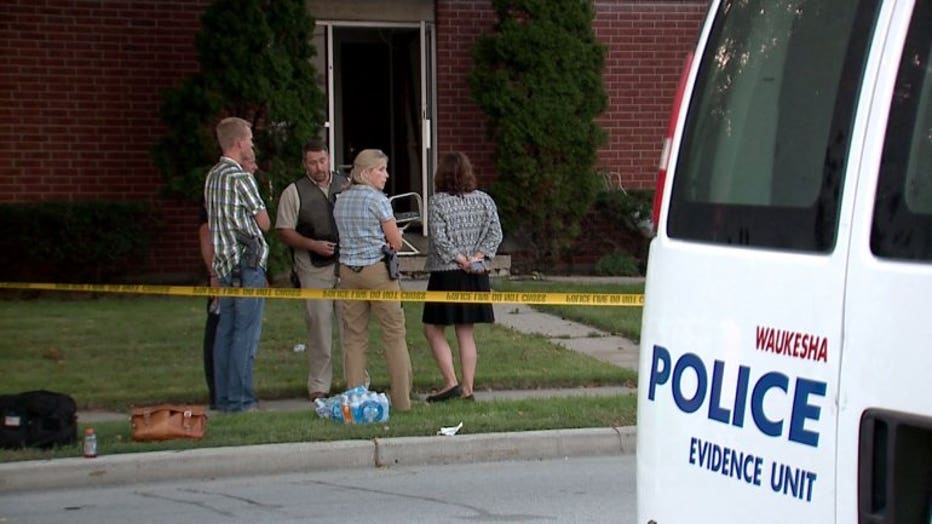