MENOMONEE FALLS -- Terrifying moments for a gas station clerk were caught on camera -- as he was robbed at gunpoint Sunday evening, Dec. 1. Police say the suspect then led police on a high-speed chase -- and caused an hours-long standoff. 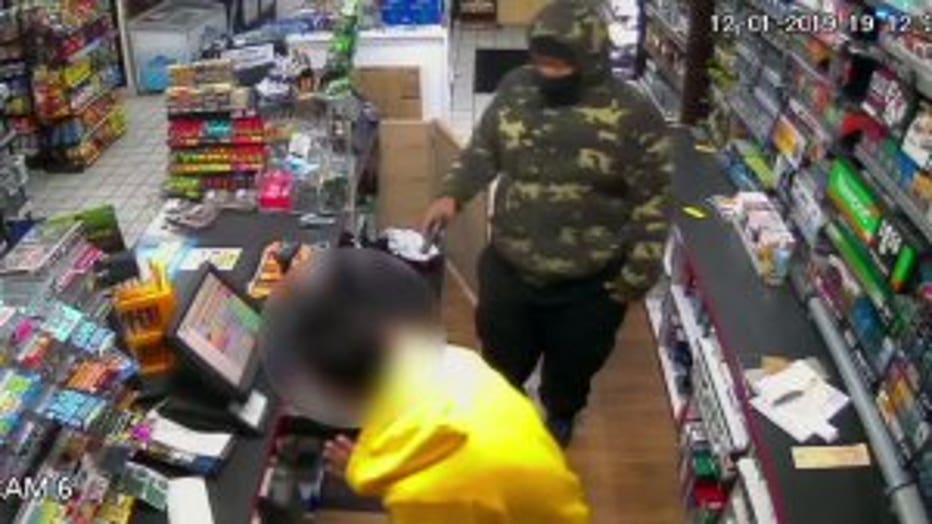 For 32-year-old Korey Reaves, an armed robbery Sunday at the North Hills Citgo gas station -- located near Appleton and Lilly -- was not his first. Reaves was seen on surveillance video in a camouflage sweatshirt -- pointing a gun at a clerk. According to court documents, Reaves demanded cash and the clerk's car keys. As Reaves took off in that stolen vehicle, police say the clerk called 911.

Nearby, Menomonee Falls police spotted the suspect, who they say was traveling at "approximately 100 miles per hour." Police activated their lights and sirens, but Reaves had other plans. Those were soon foiled, when Reaves crashed the car -- and ended up in a ditch near I-41. 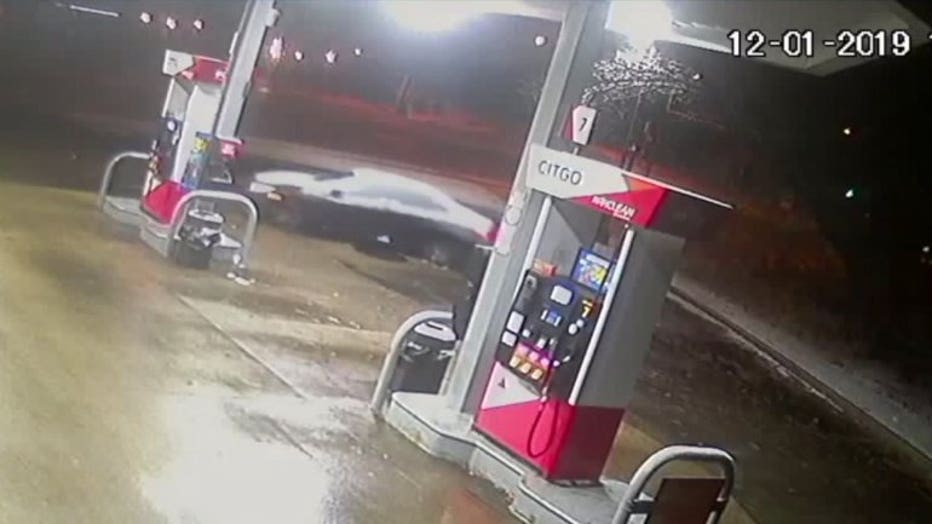 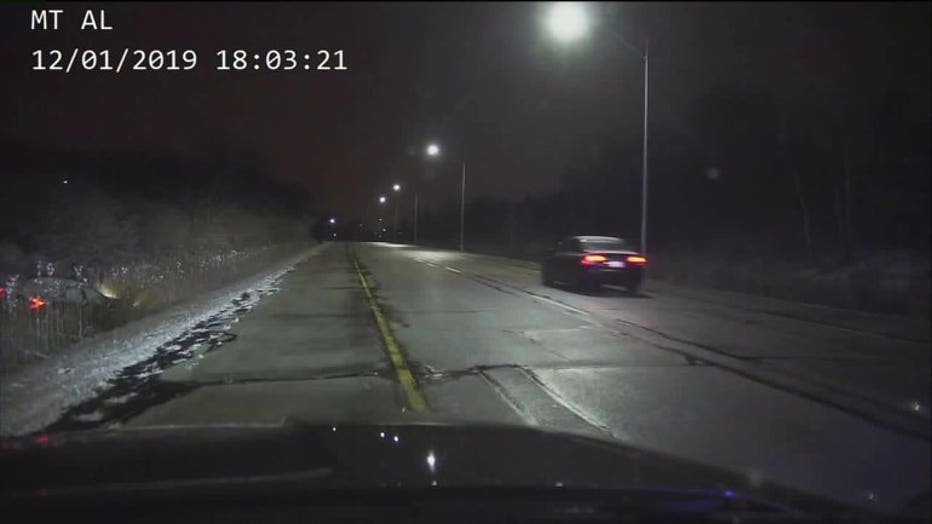 Out on parole for felony murder and armed robbery, Reaves ignored police commands -- and eventually ran away from officers, across Appleton Avenue and into the brush. 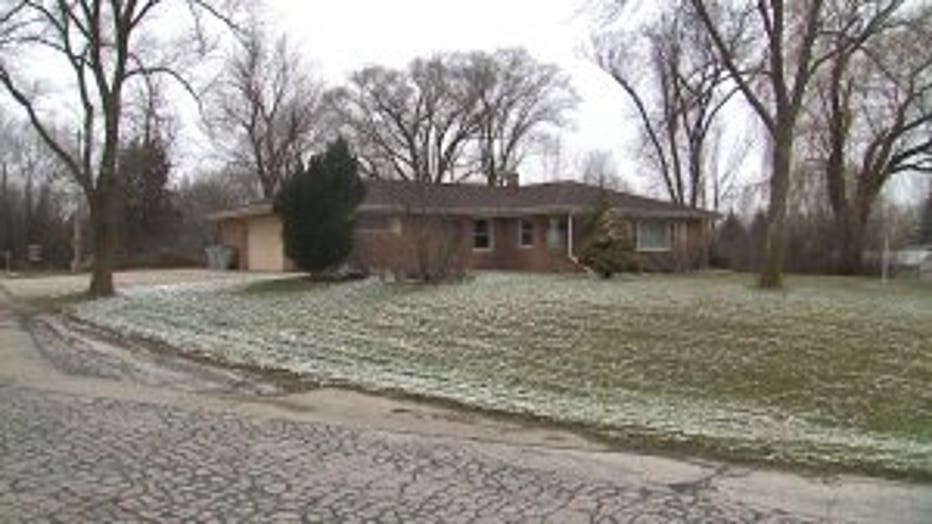 Police say footprints in the freshly-fallen snow helped lead them to a home near 115th and Mill Road. A broken window, and blood near the residence led them to believe Reaves was hiding inside.

After an hours-long standoff, Reaves had hit a dead-end. He was eventually found in the bathroom -- and arrested. A loaded handgun was found in a hallway of the residence.

As for the home Reaves was hiding out in, police say it was vacant -- and that Reaves had chose it at random.

Reaves is due back in court for a preliminary hearing on Wednesday, Dec. 18.