Homicide suspect turns self in

Homicide suspect turns self in 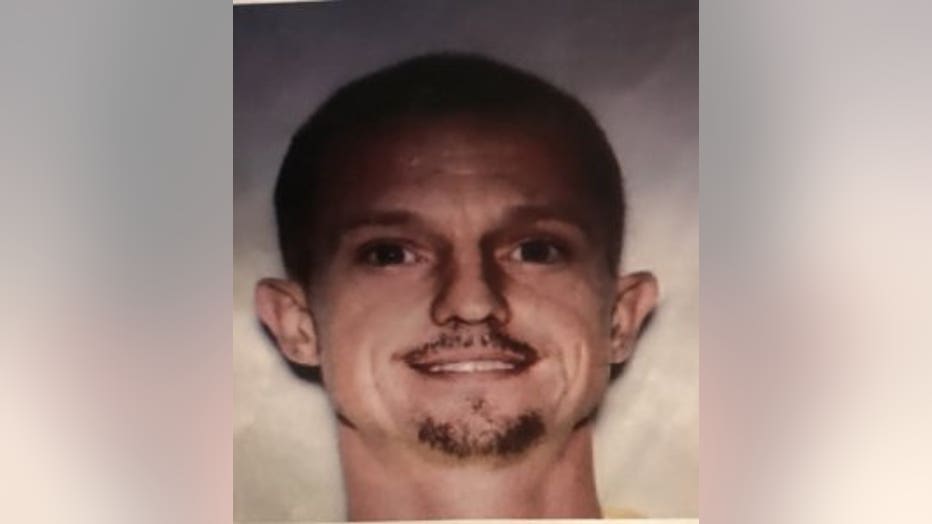 RACINE COUNTY -- Troy Hoffmann, the suspect wanted for fatally shooting a man in Wind Lake on Dec. 26, has been taken into custody.

The Racine County Sheriff's Office announced on Facebook that Hoffmann was arrested on Dec. 27 -- less than 24 hours after the incident took place. Authorities tell FOX6 News that he was arrested in Dodge County after turning himself in to Hustisford police.

Officials say Hoffmann crashed his car into another car that was parked in the driveway of a home near Loomis Road and Highway 36 in Wind Lake. He then fired multiple shots into the home, ultimately forced entry into the home and fired additional shots within the residence.

The secluded and quaint neighborhood near the water was witness to a horrific crime. 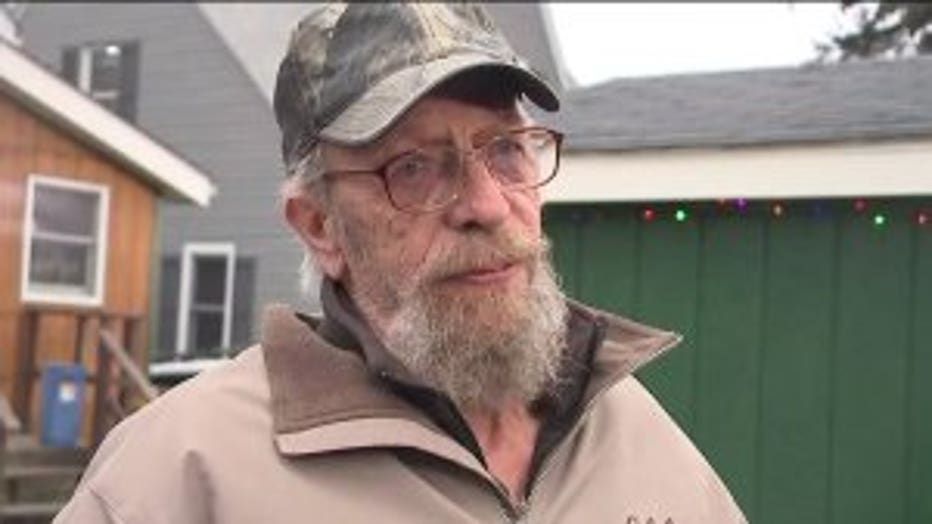 "I heard a smash, and then I heard multiple gunshots, so I hit the floor," says Duane Sleaper, who lives next door to the scene of the fatal shooting. "I looked through the blinds of the front door, I see a woman running up the driveway."

Court records show Hoffmann was recently divorced and has no criminal history.

The family of the victim has identified him as 40-year-old Chad Bickler.

"He would do anything for anyone and just loved life," family says. "He's a good one gone way too soon."

Bickler was shot multiple times and taken to an area hospital for treatment -- where he was pronounced dead.

"He loved to make people laugh and always had a smile on his face," his family says. "He would do anything for anyone and just love life." 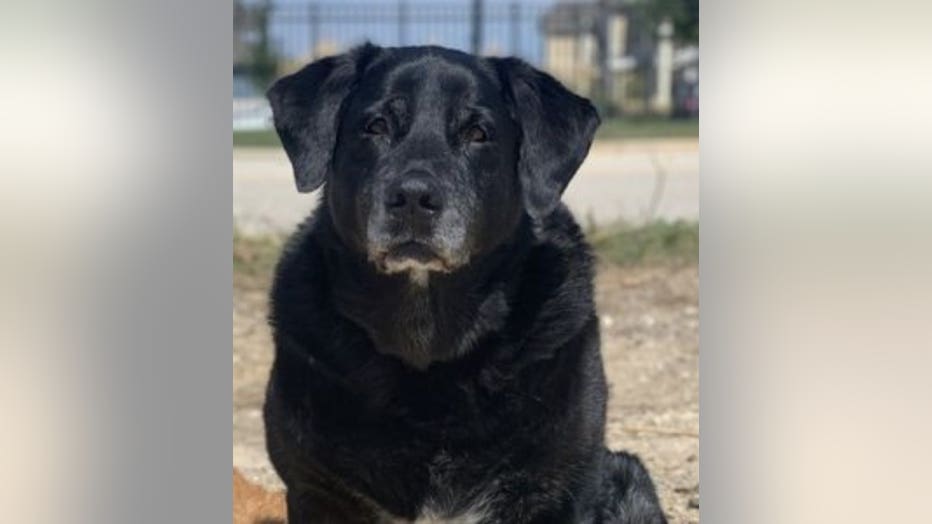 Authorities say Bickler was the only person shot. There were other people in the home, but those people were able to flee.

"I see a guy shoot at her. She gets up by the road, (he) shoots at her again," Sleaper says. "They went around vehicles, disappeared."

However, a beloved family pet was shot and killed, Bickler's family says.

"(Chad) also loved Tucker, our dog, that got shot and killed with him," Bickler's family, says. "They will both be in our hearts forever."

Now, neighbors are left wondering what would drive someone to commit such a sinister act, shattering the lives of so many people.

"I feel really bad for the family," Sleaper says. "They were a really close family. Good people."

The family has set up a GoFundMe.com fundraiser in Bickler's name, CLICK HERE to donate.