HARTFORD, Conn. -- Survive and advance is what it's all about during March Madness. Wednesday, March 20 was public practice day for the Marquette University Golden Eagles.

The No. 5 Marquette men's basketball team plays No. 12 Murray State in Hartford, Connecticut Thursday, March 21 in the first round of the NCAA Tournament. Tip-off was set for 3:30 p.m. 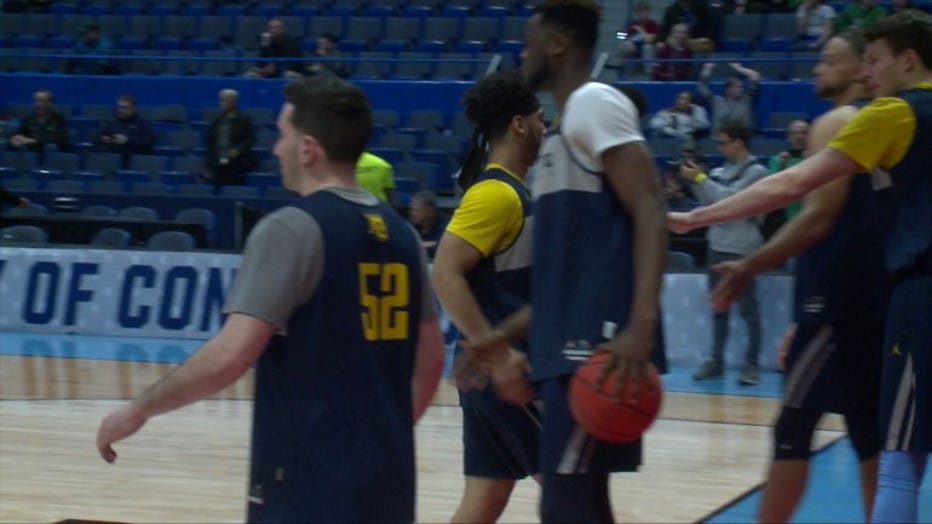 Marquette's contingent hasn't played a game at the XL Center in Hartford since 2012, and only three Golden Eagles scholarship players have tournament experience -- Markus Howard, Sam Hauser and Matt Heldt.

Coach Steve Wojciechowski spends the better part of each March in this environment, though, as a player, assistant and now head coach.

He said he was hoping for a win Thursday against Murray State, but the Golden Eagles would have to reverse their skid. 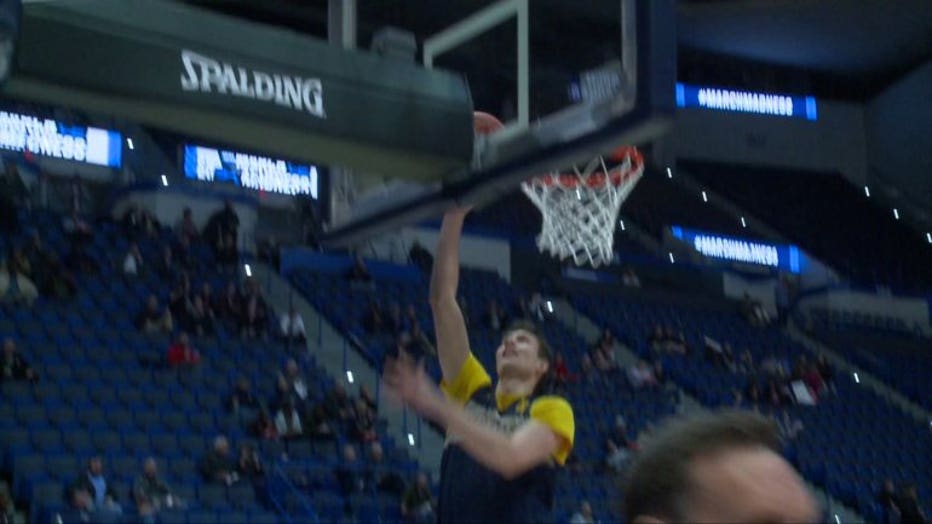 "We haven't really talked a great deal about what happened in the Big East Tournament in preparation for the NCAA. Tournament. However, all those experiences go into what our guys have now as we start this new season. We have a lot of reference points -- mostly from things that have gone really well, and then we have some reference points where things didn't turn out as the way we hoped, so we use all those as we're at this point now," said Wojciechowski. 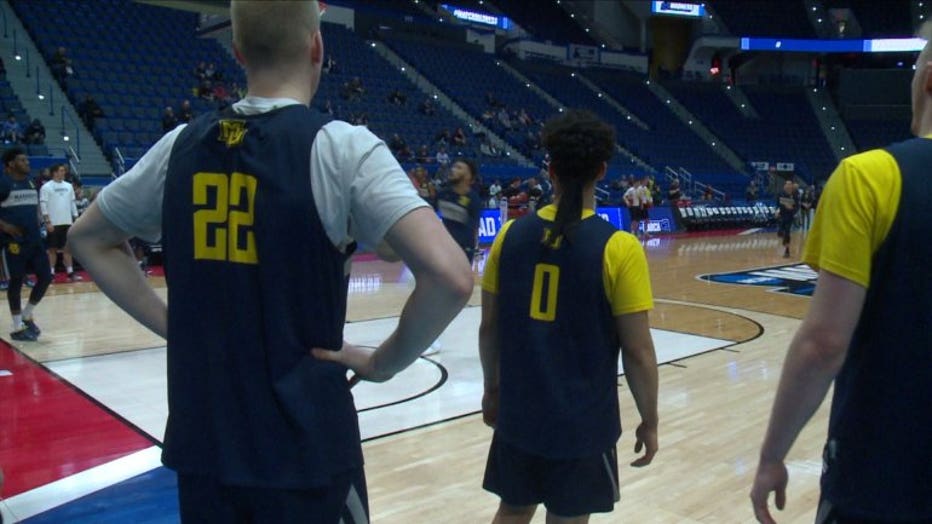 2019 marks Marquette's 33rd appearance in the tournament in school history. Marquette University won the whole thing back in 1977.