MILWAUKEE -- Milwaukee Mayor Tom Barrett's city budget plan is set to be revealed on Tuesday, Sept. 24. On Monday, community groups released recommendations on how residents say they want to see the money divided up. 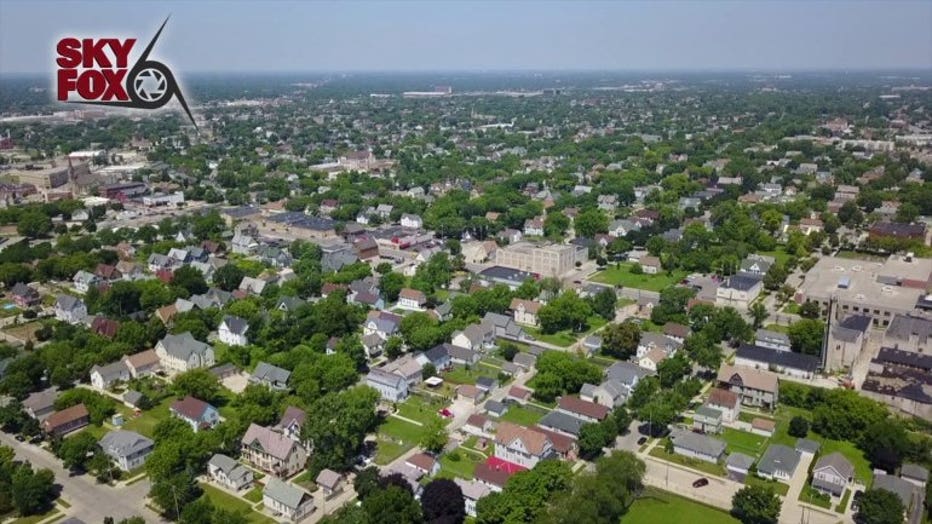 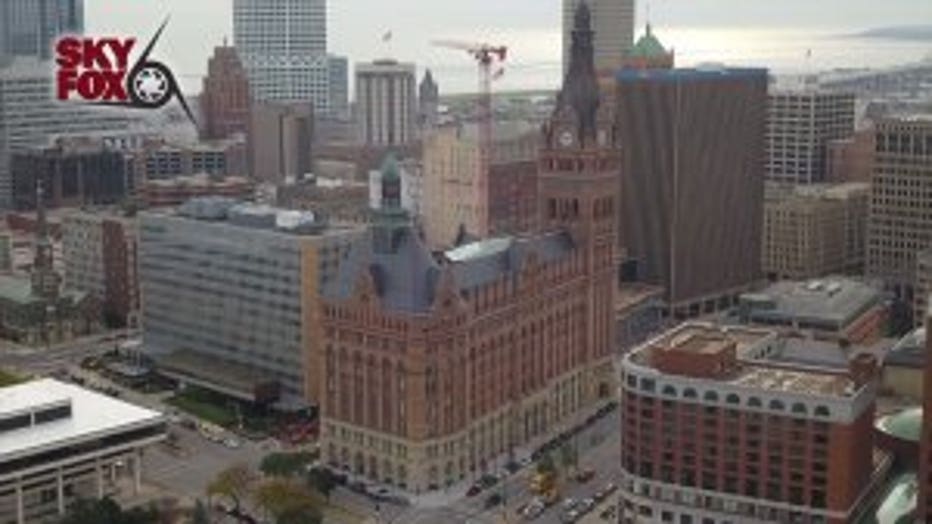 In the City of Milwaukee budget, there is about $1.5 billion on the table. The city says funding for public safety is one of the biggest budget challenges.

"We acknowledge the budget is tight. But that is not an excuse to not invest in our communities," said Devin Anderson, lead organizer of the African-American roundtable. 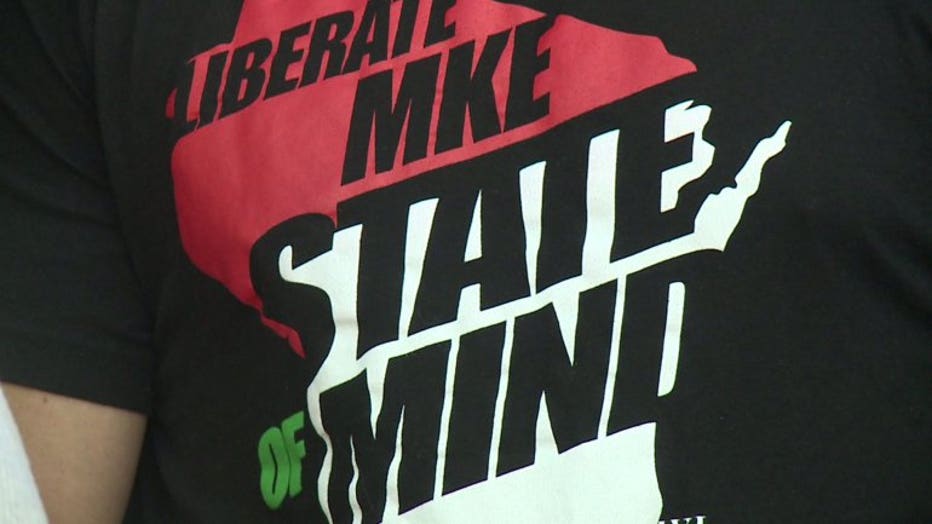 Ahead of the mayor's budget proposal, Liberate MKE released the results of a survey it conducted over the last few months. The group says more than a thousand city residents were asked where they think tax dollars should be invested. At this time, nearly half of the city's budget goes to the police department. 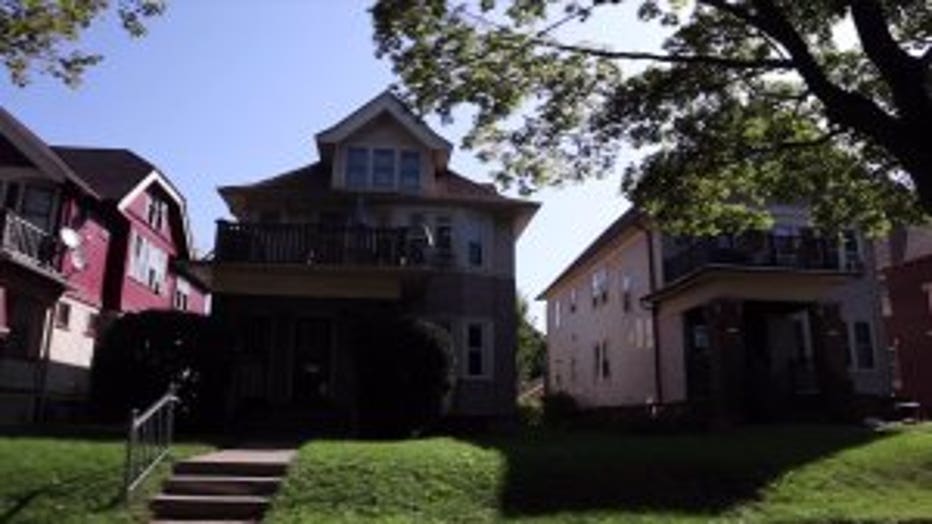 With more than 45 community partners, this campaign narrowed down the survey results and revealed the top three changes residents want to see. It starts with more community-based violence prevention efforts that do not involve law enforcement. 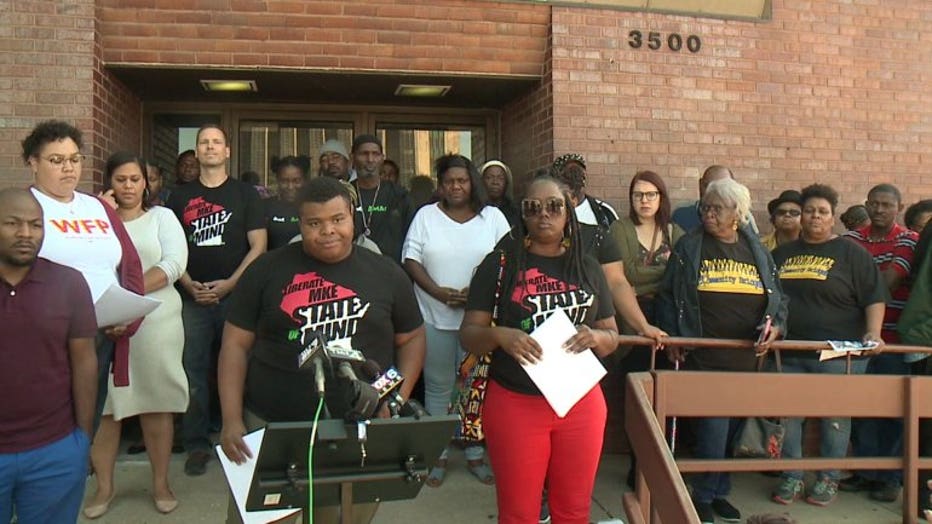 "We know a police officer on every corner is not the solution. We must invest in prevention," Banks said. 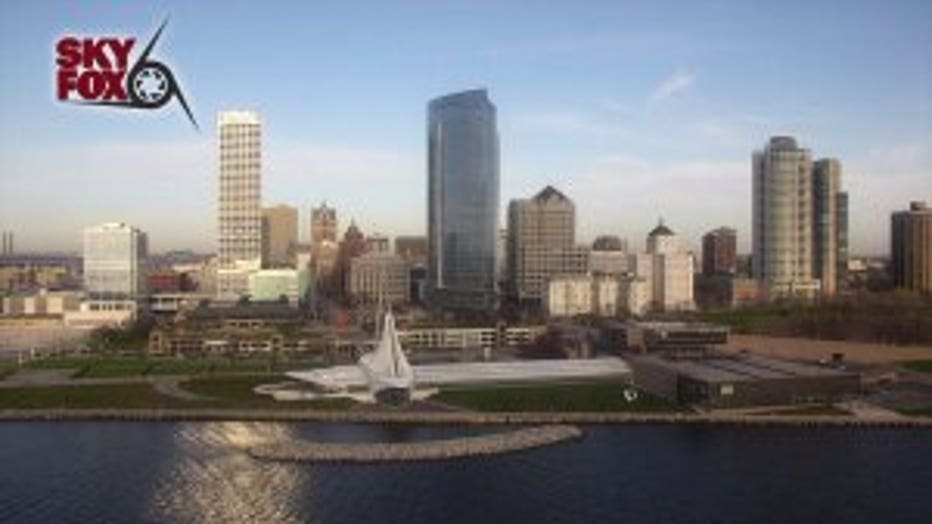 The survey also found people more in favor of finding sustainable jobs for young people ages 16 through 24 -- as well as investments in affordable quality housing.

City officials tell FOX6 News that some of the challenges in the budget are rising costs in public safety, state restrictions on raising revenue, and declining revenue sharing from the state.

"Important decisions will need to be made in the coming weeks. We hope they make the right ones. The community will be watching," Banks said.

FOX6 News reached out to the mayor's office. We were informed his office has yet to seen a copy of the Liberate MKE survey.

Meanwhile, Mayor Barrett will preview his 2020 budget proposal at a forum at Merriment Social (240 E. Pittsburgh Ave, Milwaukee). Again, the budget proposal will be presented Tuesday morning at City Hall.

CLICK HERE to read through the complete LiberateMKE Survey results