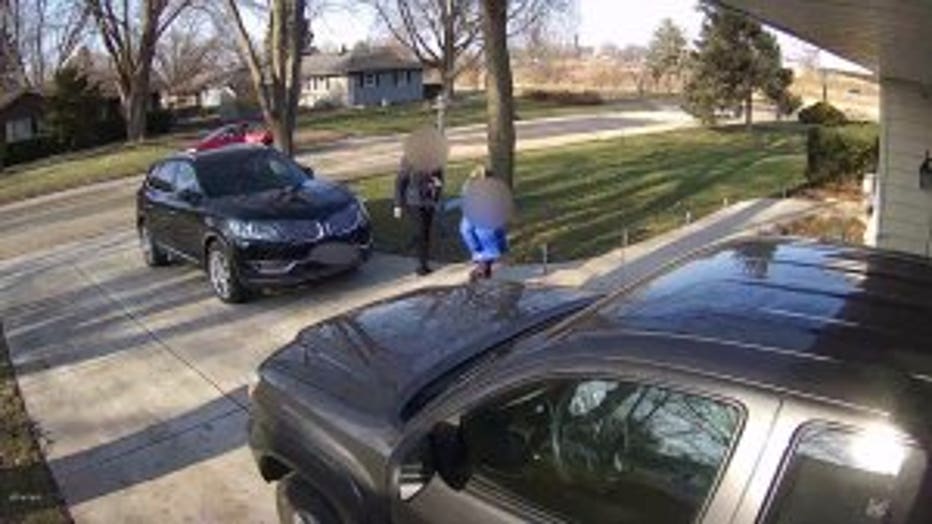 MENOMONEE FALLS -- A boy and girl, as young as 10 to 13 years old, are wanted after a woman was followed to her driveway and her purse stolen in Menomonee Falls.

"If the suspects are as young as they appear to be, that is an unusual circumstance," said Jeff Knop, Menomonee Falls Protective Services.

Surveillance video shows two suspects get out of a car and approach a woman as she gets out of her SUV in her driveway.

"An adult woman was followed to a private residence when she pulled into the driveway she was confronted by two suspects," Knop said. 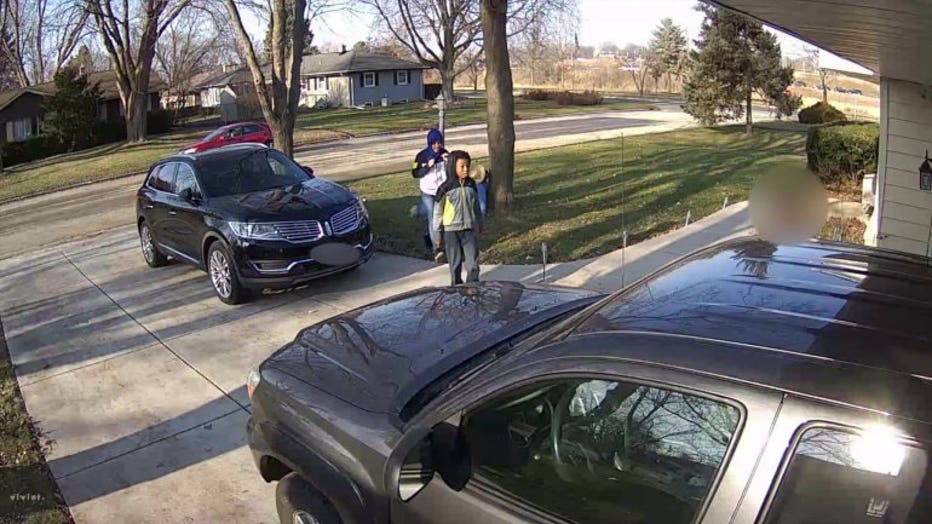 "A purse-snatching is considered robbery, a crime of violence," said Knop.

Police say they're not sure when or where the suspects started following the victim, or for how long.

"We are interested in identifying a driver of the vehicle as well," Knop said. 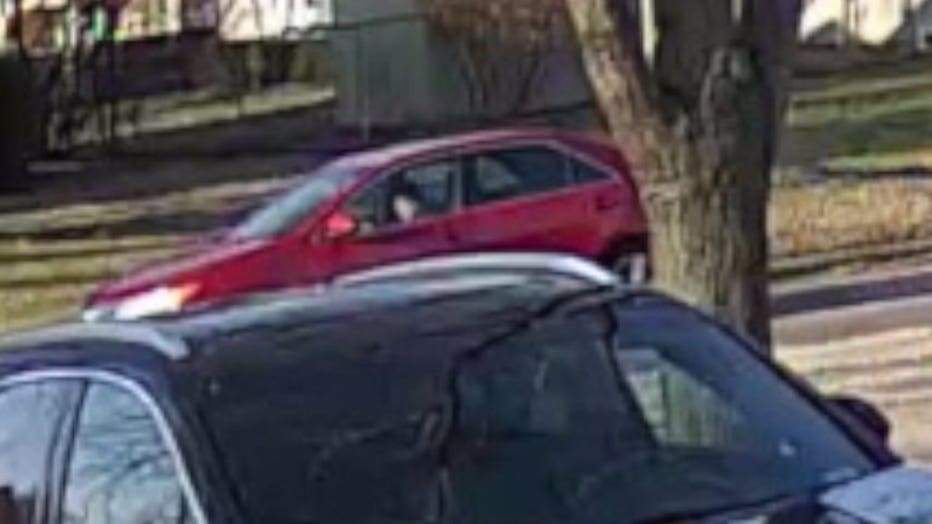 The video provided by police doesn't show much of the driver in a red getaway car. They just gave a basic description, saying she's a female, Hispanic.

"If you're out in public and you're passing by strangers, don't be afraid to make eye contact very often. That sends a message to people around you that you're aware of your surroundings that you know that they are there," said Knop. 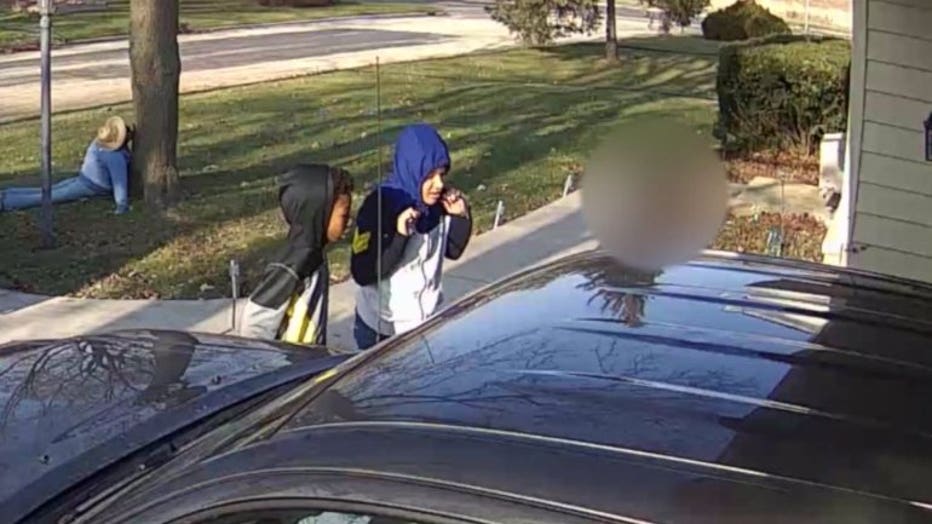 Menomonee Falls police say there haven't been any other incidents since, but still remind people to always be aware of your surroundings.

Suspect #3 (Driver): Female, Hispanic, approximately 4’9” to 5’ 1”, very skinny, petite, black hair pulled back into two buns on the top of her head.

Anyone with information on this incident or the suspects involved are asked to contact authorities.