MILWAUKEE -- Three people were listed in stable condition after a shooting Monday night, Feb. 3 at a gas station near Good Hope Road and Teutonia Avenue in Milwaukee. It happened just before 10 p.m., and the whole thing was caught on camera.

The video showed a red SUV pulling up the pump. The driver put the vehicle in park, and moments later, a black vehicle pulled up behind the red vehicle, and the passenger exited -- approaching the red vehicle and hopping in.

A minute later, a person jumped out of the red vehicle as the vehicle was driven into a snow mound. 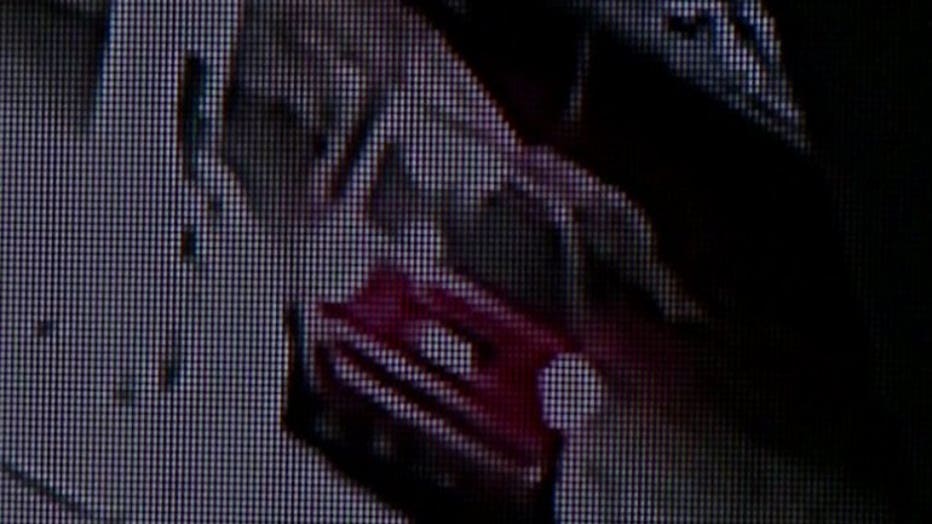 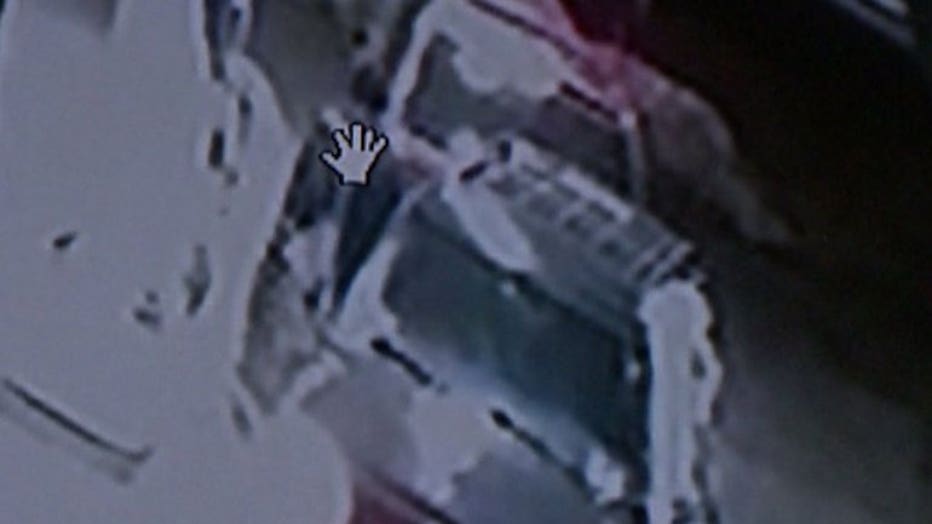 Fast-forwarding the video, a fight became clear. People fell out of the red vehicle and rolled on the ground -- with the video showing punching and kicking. 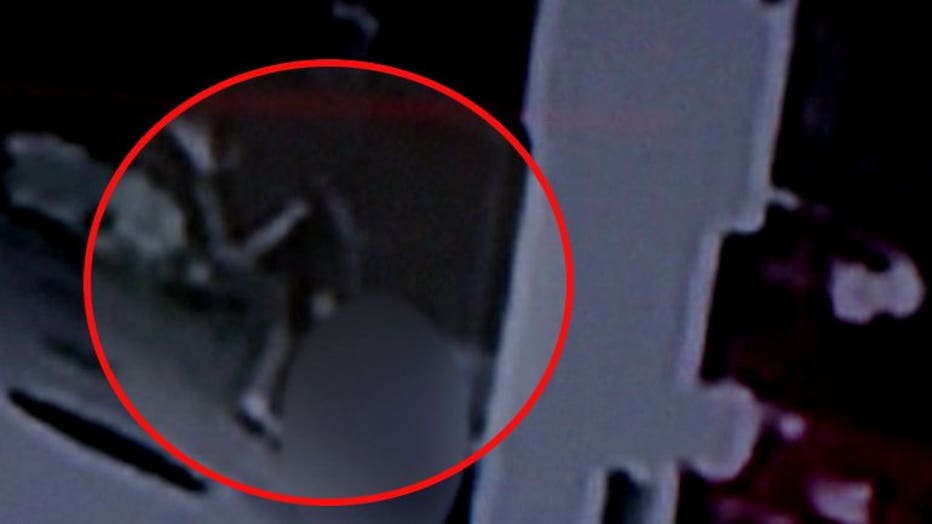 Police said at some point during the scuffle, a gun was pulled, and everyone involved was struck by bullets. The video showed those fighting rolling around on the ground as the clerk called police. 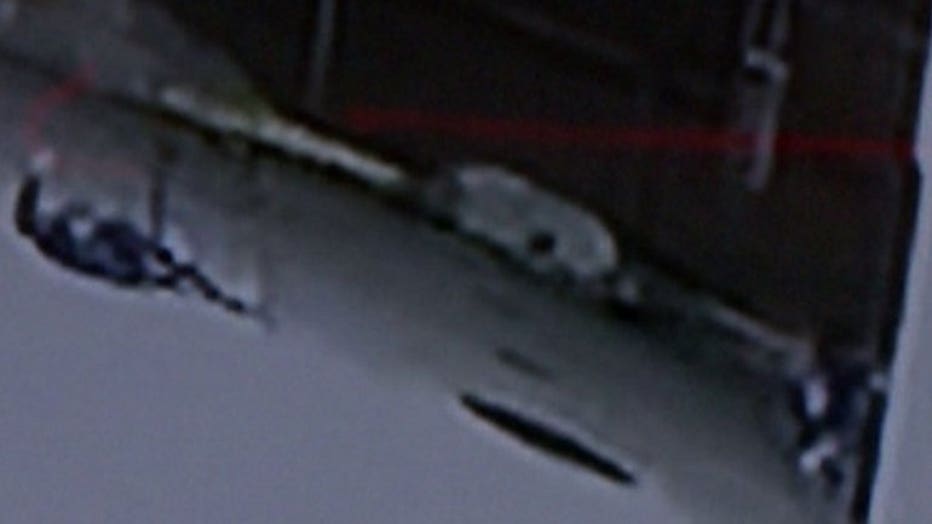 Three victims were taken to a hospital with gunshot wounds, and four guns were recovered.

"Yeah, I just heard it on the news this morning that there was some problems over there," said Dan Boorse, who works nearby. "That there was a possible gun with three people involved, and I thought I'd maybe get here early to make sure that everything is fine here, as it usually is." 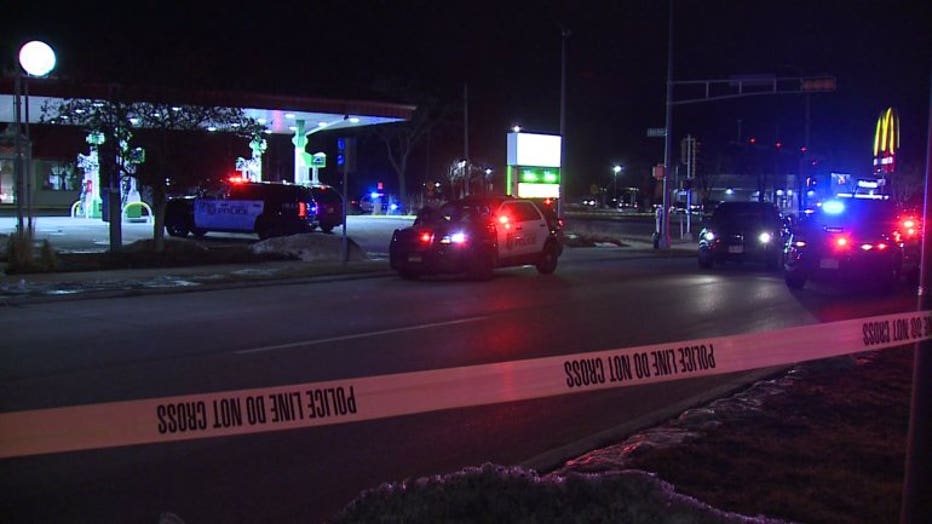 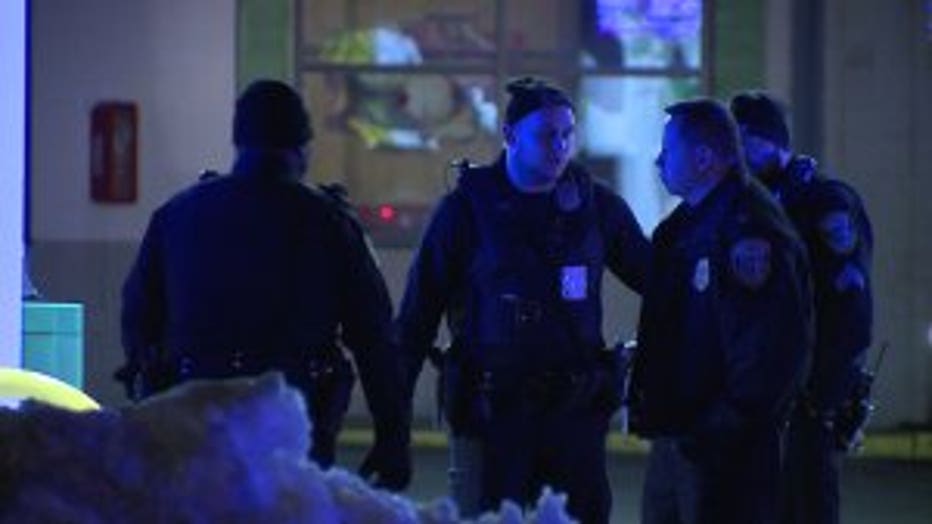 "Hopefully, it's just an isolated incident, that it wasn't just a random act," said Boorse, "It's nice that if it was just some people that knew each other that were having a problem."

Anyone with information in this case was asked to please contact Milwaukee police.