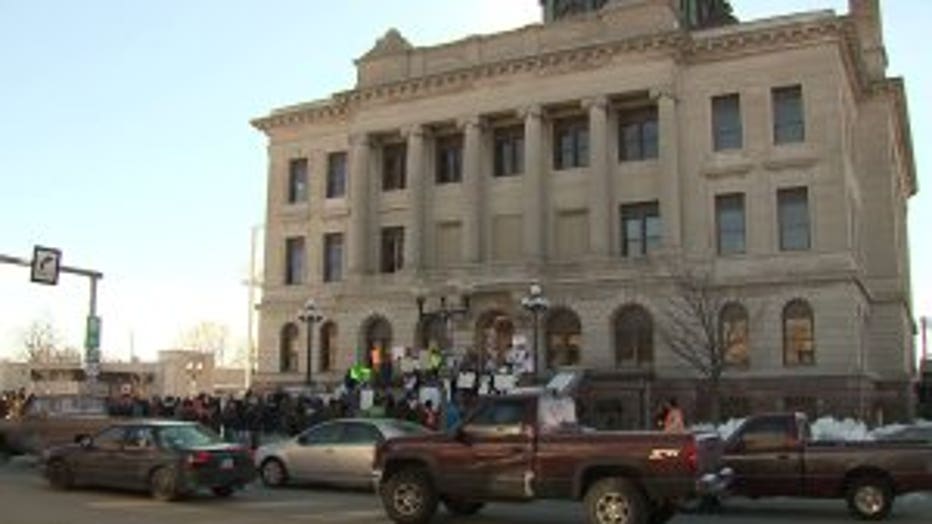 The uncle and nephew were the subject of the popular "Making a Murderer" series on Netflix, which questions whether they were treated fairly and suggests the possibility that Manitowoc County sheriff's deputies planted evidence.

The protesters believe Avery and Dassey may have been wrongfully convicted in the 2005 murder of Teresa Halbach. 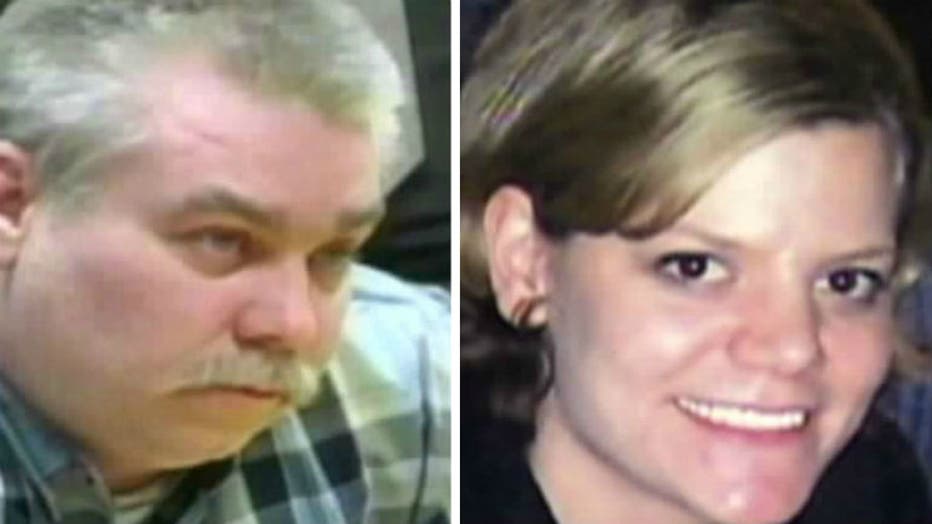 There were maybe a few dozen protesters at Friday's rally -- but you could tell a lot of deep feelings about the case.

The crowd at the Manitowoc County Courthouse was relatively small compared to the deep passion felt by both sides.

Supporters chanted, "We want justice! When do we want it? Now!"

Those who want a new trial for convicted murderers Steven Avery and his nephew, Brendan Dassey, gathered in support. 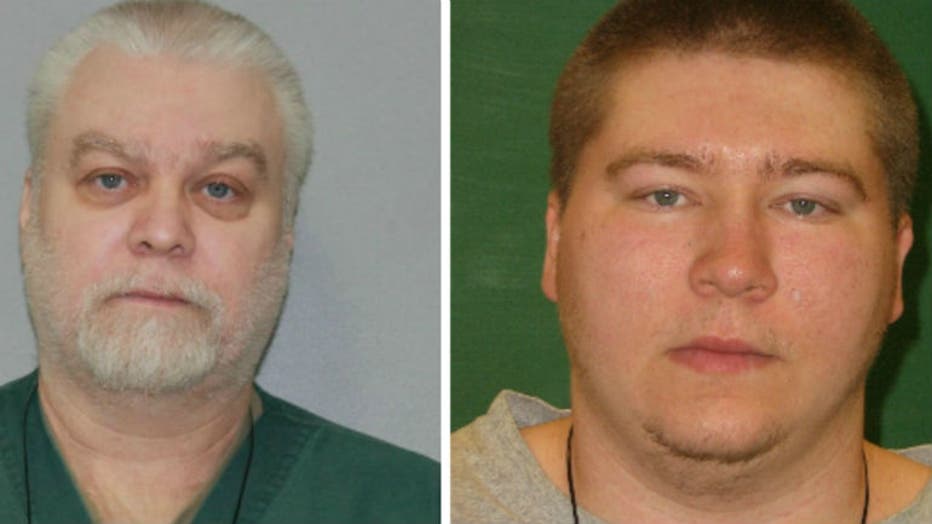 Both Avery and Dassey were convicted in 2005 of killing Teresa Halbach, a young photographer who came to the Avery property -- and the Netflix documentary focuses on their cases. 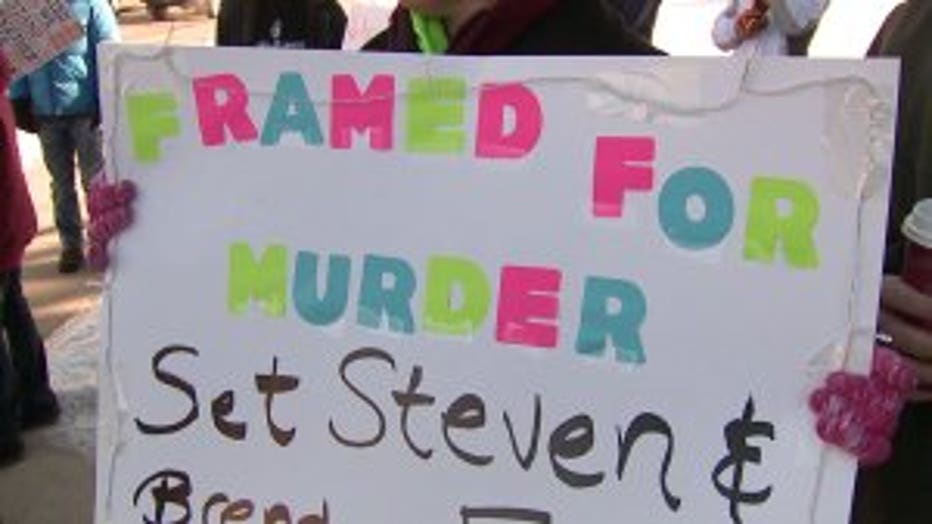 "Too much evidence was tampered with. He needs a free trial. I want to see all the evidence. I would like to see every piece of evidence on the table again," said Erica Falk, Green Bay resident.

But there were those who came to say Avery and Dassey should stay locked up.

"I want Wisconsin to be safe from murderers and rapists and people that don't understand that we have a justice system," said a man who supports Avery's conviction.

"This Netflix documentary was so slanted, it has everyone brainwashed into thinking he's innocent," said Joe Bunzow, lives in Manitowoc. 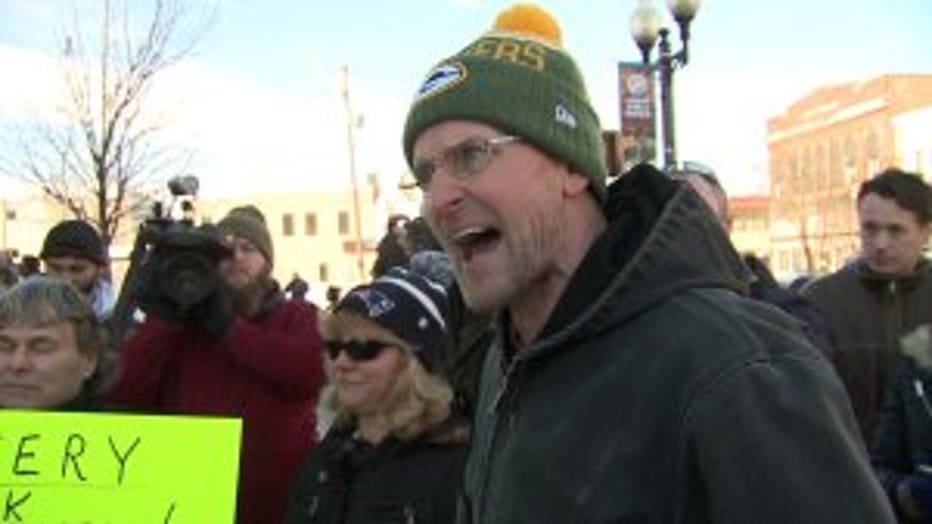 "It's just important for people to understand there is an injustice and we want answers," said an Avery supporter.

Obviously no answers today, and no meetings of the minds.

Steven Avery has filed an appeal of his murder conviction. Right now, however, the case seems to be in the court of public opinion.