An elementary school less than a quarter of a mile from the Summerset Marine explosion Thursday, May 19 had to be evacuated.

EAGLE, Wis. - An elementary school less than a quarter of a mile from the Summerset Marine explosion Thursday, May 19 had to be evacuated.

People who live and work in Eagle said the explosion sounded like a bomb and felt like an earthquake. 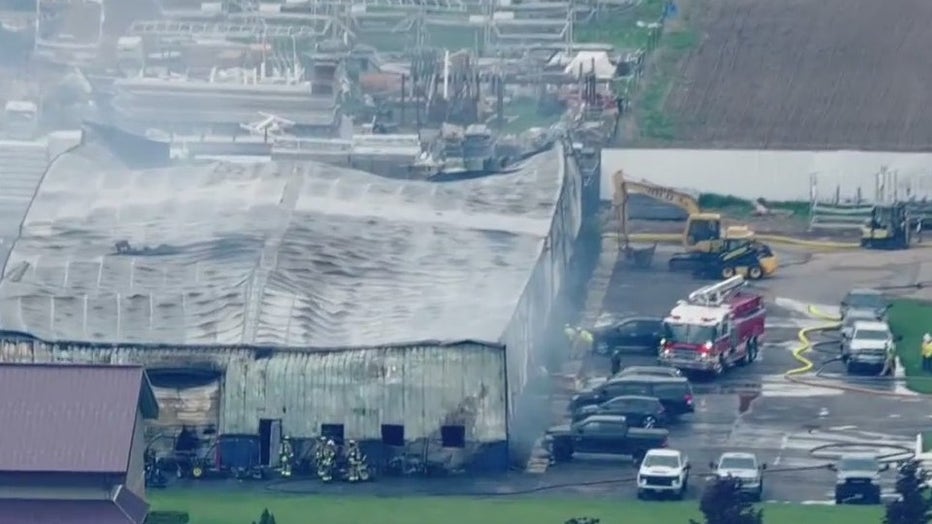 "It was a very odd noise and an intense, short shaking of the building," said Robertson.

"We saw large plumes of very dark black, thick, smoke coming up from the area of the industrial park," said Robertson.

Amanda Neu, who works on the same road as Summerset Marine, could also see smoke.

"You could see people running in and out of the building," said Neu. "Some were bent over."

As smoke filled the sky, fire trucks packed the road. 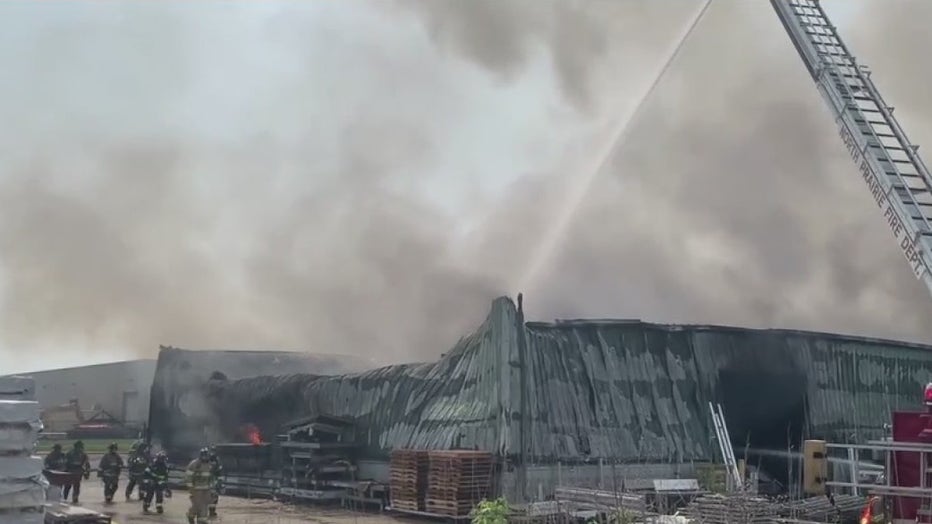 "We’re just grateful that it’s not as bad as it could’ve been," said Neu.

Back at the elementary school, around 8:15 a.m., students had to be evacuated for safety. The principal said nearly 300 students ended up at the middle school, waiting for parents to pick them up. 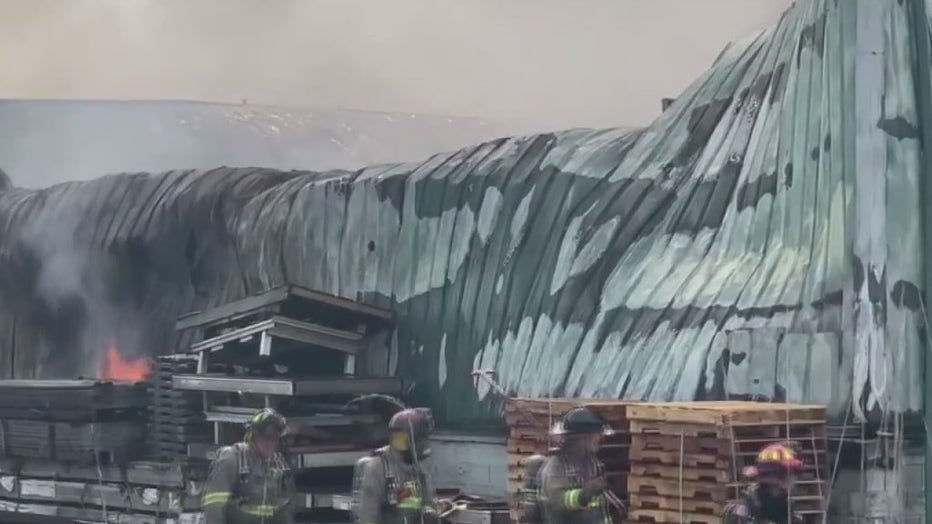 "Students, overall, were very excited and nervous because it was a little bit different, but I felt that it was an appropriate response and we had plenty of counselors, teachers and support staff to help those students who were struggling with the evacuation," said Robertson.

The principal said the explosion didn't damage the school, and no students or staff were injured.