"It's great to see them out here having fun," Rose Davis said.

Davis was near the front of the pack on Wednesday afternoon -- waiting in line with anxious anticipation. Wednesday was the first trip to Summerfest for her grandchildren, and she wanted to make sure their experience was the best it could possibly be. 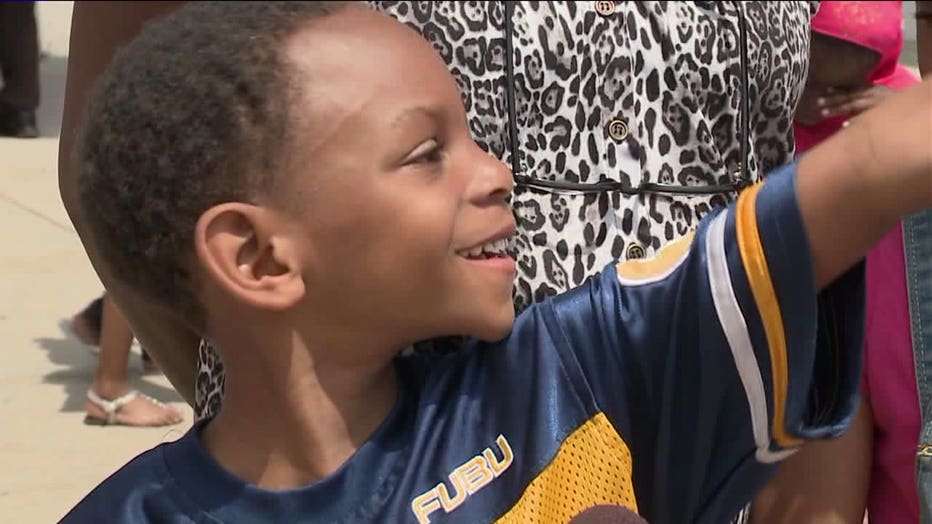 "I like to show them all the scenery, the music, the rides," Davis said.

Mark Dickinson has a few pointers when it comes to things to do at Summerfest. On Wednesday, he and his family were gearing up for their 29th straight year at the Big Gig.

Summerfest is a music festival, so of course, the music is a big draw for many. 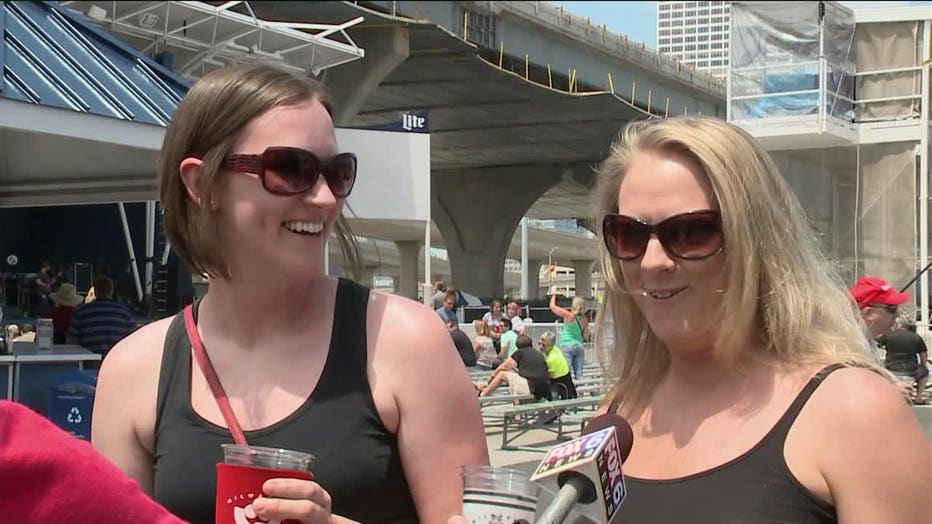 "Anything we can sing to is really good!" Jamie Moertl said.

"It is just awesome. It is really just the first day of summer. We all take off of work and can actually enjoy the weather, music, beer -- we love it," Moertl said.

"The whole family (is here)! Grandma`s at home though so 'hi grandma and grandpa!'"Jakubowski said.

Mary Hemminger enjoys the fact that she can listen to the music while shopping at Summerfest.

"You never know what we`ll end up with! I love to graze, so we`ll see what I can find," Hemminger said.

"There are all kinds of people who come here -- families, kids, retired people -- we saw high school kids. It's just a nice variety," Hemminger said. 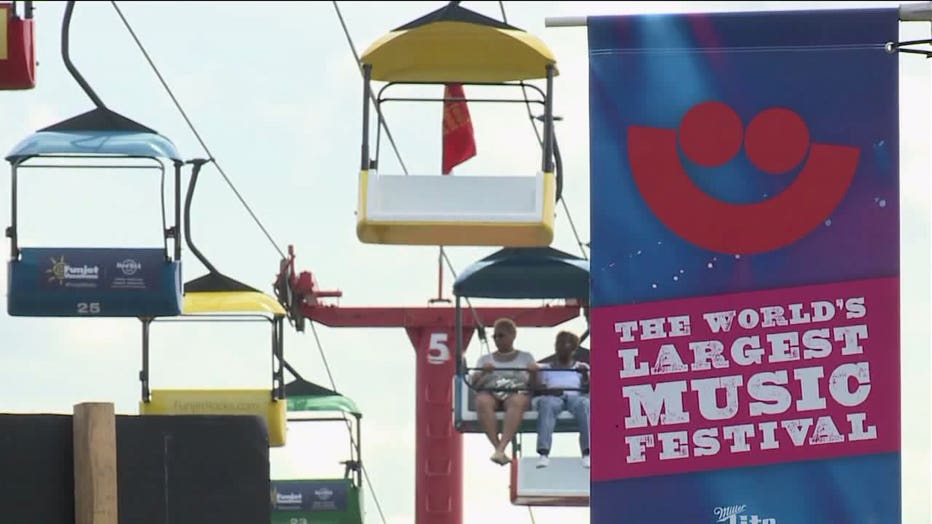 Florida Georgia Line with Thomas Rhett and Frankie Ballard are set to headline at the Marcus Amphitheater on opening night.

CLICK HERE for Summerfest's full lineup and much more information -- including Summerfest's Get Around Guide.