MILWAUKEE (WITI) – Summerfest officials announced on Wednesday morning, March 26th more than 75 headlining acts that will perform at the 2014 festival!

For some commuters, it might have seemed like a typical drive to and from work, but there was something unique along the way Wednesday, making the commute a little more enjoyable for some. 43 digital billboards all over Milwaukee were displaying 75 of Summerfest’s newest headliners.

“Wow. That`s a lot of billboards! And they are all for Summerfest? Wow!” said Rybon Jones from Milwaukee.

“You can just drive around town and see who's coming,” said Jones. 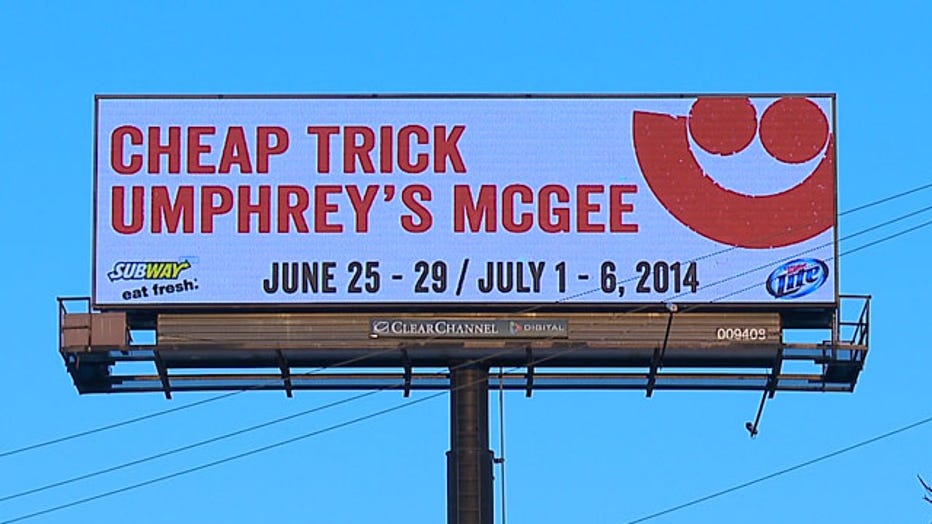 According to Summerfest's Vice President of Entertainment, Bob Babisch, that's the idea!

With so much variety, chances are good you might be able to find an act you like, but the billboards themselves might not be for everyone. 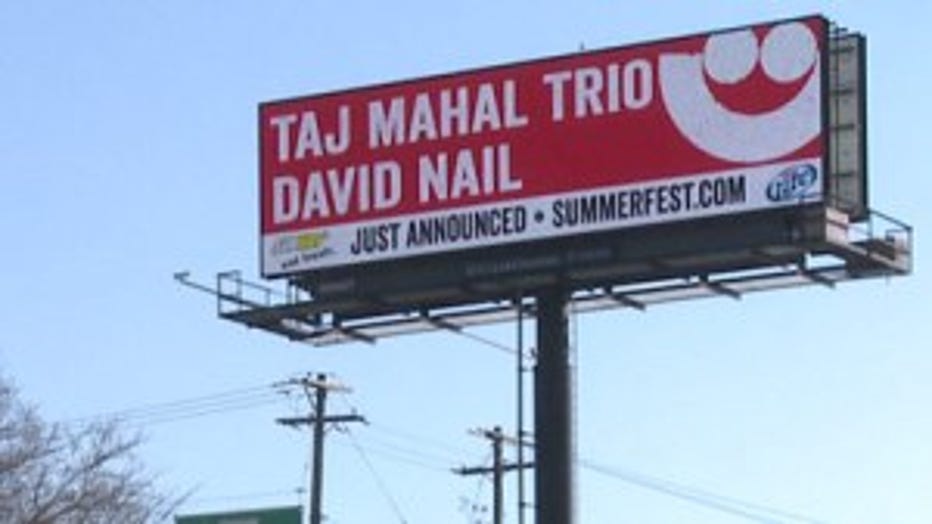 “When I’m driving I’m not paying too much attention to the other things around,” said Kenny Dickmann from Milwaukee, as an example.

But it seems to have done the trick of grabbing people's attention.

The following Grounds Stage Headliners have been added to the 2014 lineup:

Performance dates, times and stage locations as well as additional headliners will be announced in the coming weeks.