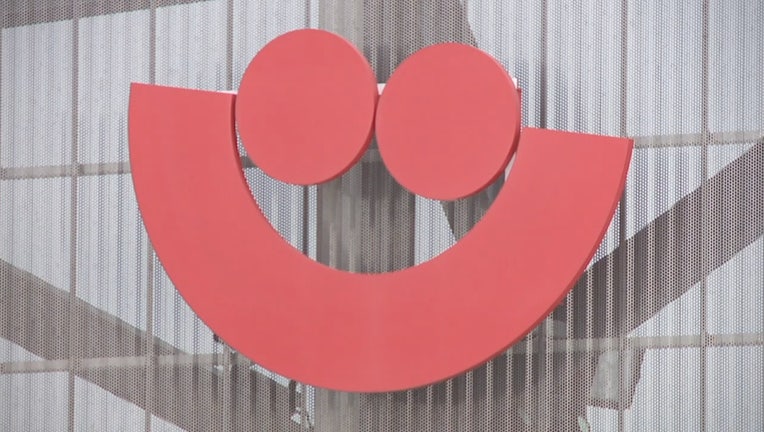 MILWAUKEE - Milwaukee World Festival will provide shuttles for the nine days of Summerfest! The Summerfest Shuttle will offer a streamlined and convenient option for fest-goers to get to Summerfest. This, after the Milwaukee County Transit System announced in June it would cancel its bus services to Summerfest due to a labor shortage.

The Summerfest Shuttle bus service will operate during the nine days of the festival, September 2-4, 9-11, 16-18, 2021, beginning at 11:00 a.m., and run continuously throughout the day, approximately every 30 minutes.

The service will not run during the special Wednesday weekend kick-off concerts at the American Family Insurance Amphitheater on September 1, 8, and 15.

Three park and ride lot locations will be utilized during Summerfest and include:

The drop-off/pick-up location at Summerfest is located just west of the Summerfest Mid-Gate.

Round-trip fare is $12.  To save time, riders are encouraged to pre-purchase round-trip ride tickets at Summerfest.com, or upon exiting the bus, pay upon arrival at Summerfest.  Only debit or credit cards will be accepted.  Pre-paid riders must present their online purchase bar code at the Summerfest kiosk to receive the round-trip ride wristband.

Once paid, all bus shuttle passengers will receive a wristband, which is mandatory to show when getting back on the bus to the park and ride lot. If a rider does not have a wristband after leaving Summerfest, they can purchase one for the full-price fare.

Riders are also encouraged to wear masks while riding the Summerfest shuttle.

Another school mask meeting got heated, this time in Menomonee Falls. Parents protested outside and arguments erupted inside the school board meeting.