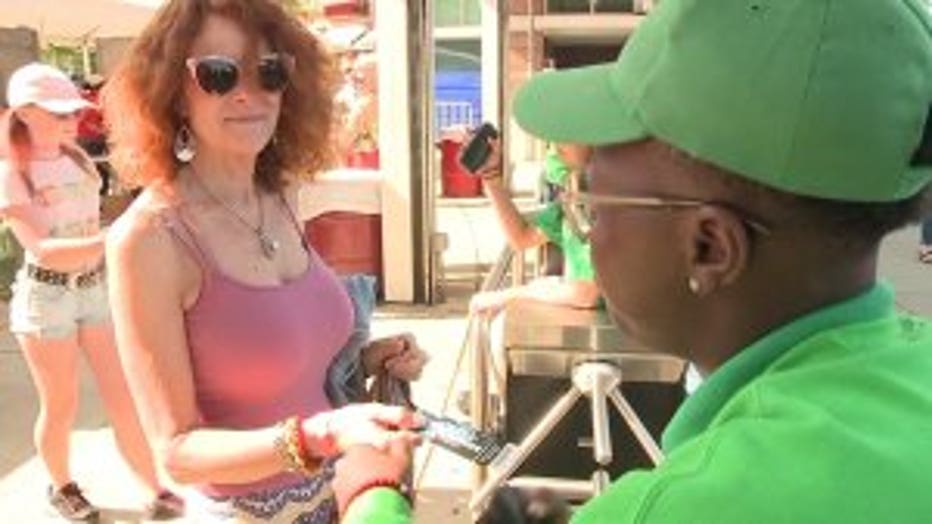 MILWAUKEE -- Summerfest 2019 ended on a sour note for taxpayers, as security costs for the Big Gig exceeded the budget by more than $500,000. Milwaukee Mayor Tom Barrett said this wasn't the first year this has happened; it was actually the fourth year in a row. City leaders said it's time for a change.

On Thursday morning, Aug. 8, Milwaukee police briefed landlords of Maier Festival Park on just how much the department expected the final total to be: $800,000.

"It's not my job to ask for a pay increase," said Assistant Chief Michael Brunson, Milwaukee Police Department. "My job is to make the city as safe as possible."

Leaders said in 2009, Summerfest officials agreed to compensate the city for police and fire services when the festival extended its lease through 2030. The negotiated payment this year was $134,00 -- only a small fraction of projected costs. 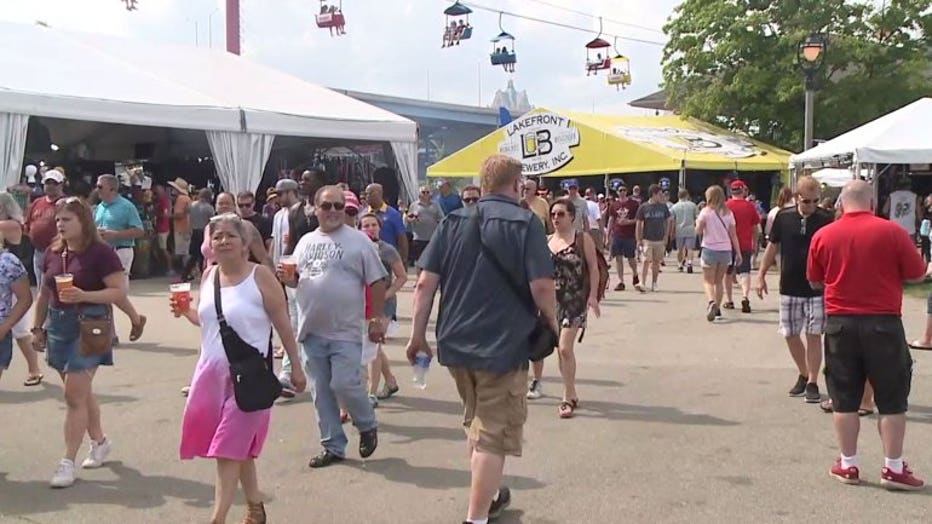 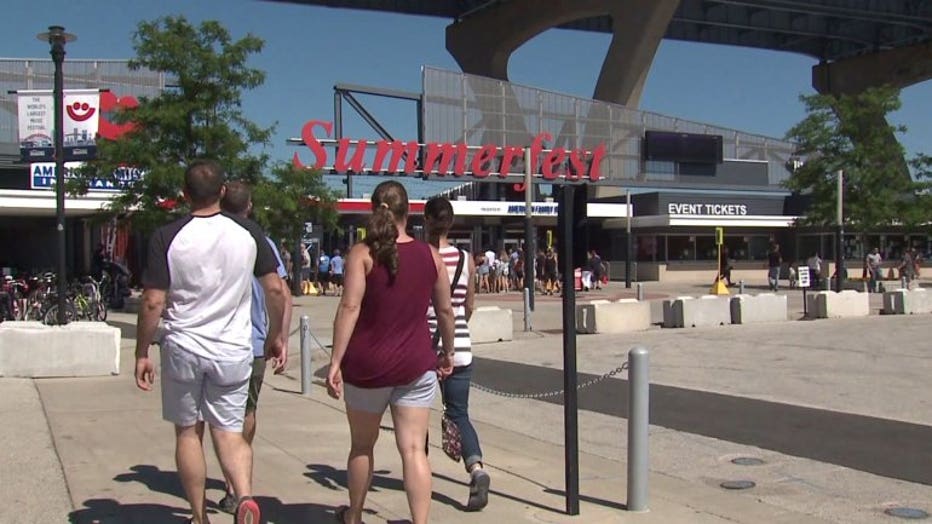 "We are committed to keeping the city safe," said Brunson. 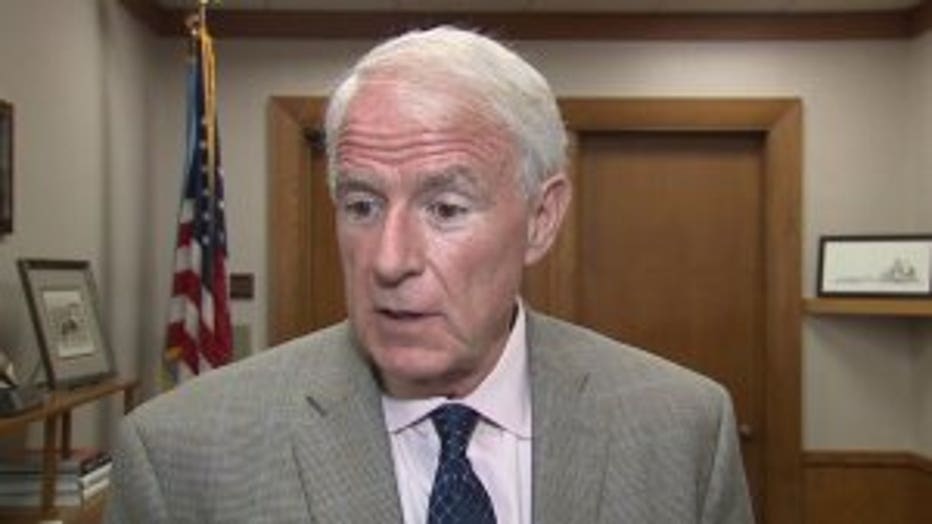 "There's an unfairness here, and the unfairness has a very negative impact on the taxpayers in the City of Milwaukee," said Barrett.

That could have fans of the world's largest music festival singing the blues. Barrett said the cost increase was due to a variety of factors, but not necessarily because more officers were being used to patrol the grounds.

"The costs include the overtime, the fixed costs that they have, and the pension costs that are embedded in this," Barrett said.

"Milwaukee World Festival, Inc. (MWF) pays the City of Milwaukee an average of $1.8 million in rent for the use of Henry Maier Festival Park.  The City of Milwaukee determines how MWF's annual rent payment is allocated. Milwaukee Police Department costs associated with safely operating Summerfest should be covered by MWF's annual rent payment.  Given an average $1.8 million annual payment, MWF has more than covered MPD's annual expenses for Summerfest.

Receiving no direct public support, MWF maintains, improves and develops a community asset that is enjoyed by over one million visitors a year. Henry Maier Festival Park, Milwaukee World Festival, Inc. and Summerfest have a profound economic and cultural impact on Milwaukee generating an average of $186 million in economic impact per year and helping to define our community's identity as The City of Festivals. As a non-profit organization, MWF remains dedicated to its original mission: to create civic pride and positively impact the community by providing affordable music and cultural entertainment for all.

MWF was not provided with the information released to the media this morning, so we are unable to comment on specifics.  That said, MWF is in compliance with the terms of its lease."