The Big Gig is almost back! On Thursday, thousands will be enjoying Summerfest and all it has to offer.

MILWAUKEE - The Big Gig is almost back! On Thursday, June 23, thousands will be enjoying Summerfest and all it has to offer.

The stages are set. The lineup is locked in. All we need is for the gates to officially open.

Weezy f. Baby is who Neal and his family are looking forward to seeing at the Big Gig. They’ll enjoy much more. 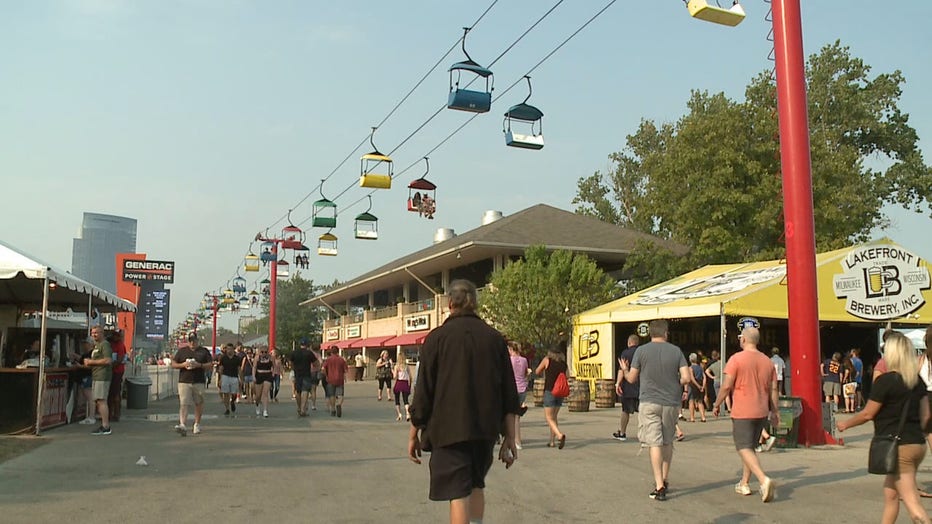 "The food!" said Neal. "I get to try so many different foods down here."

On Wednesday afternoon, vendors and Summerfest crews were out in full force, prepping for fun and live music.

"The decision to go to that format was based on the feedback we got from the public," said Ziel. "We turned our attention to the weekends so people can maximize their time, come visit us a couple of times because we’re on the weekends." 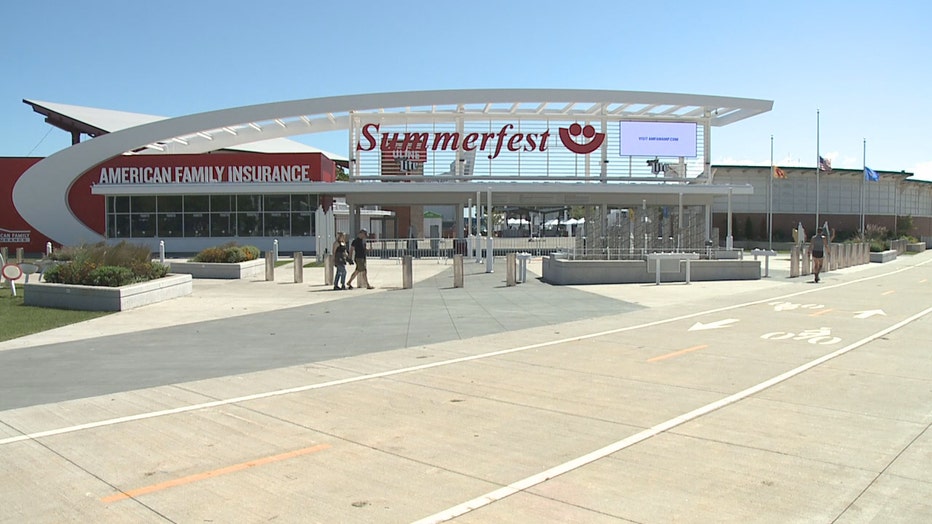 The American Family Insurance House will have intimate performances.

"The vibe here, we have the stage, but it’s sort of like a living room setup," said Ziel.

The heartbeat of a Milwaukee summer is almost back. It’s more than the music.

"Summerfest means to me, activities for children, having fun with family," said Valisha Burton.

"Summerfest means bringing the family together and being united as a community," said Neal.

Summerfest is pretty confident the new format will be strong. The gates open at noon Thursday.