MILWAUKEE -- It is being called a "work stoppage" by Amalgamated Transit Union Local 998 leaders -- and it means no Milwaukee County Transit System bus service effective 3:00 a.m. Wednesday. The work stoppage will continue through 3:00 a.m. Saturday, July 4th -- and it will have an effect on Summerfest as we approach the busy Fourth of July holiday weekend.

This "work stoppage" comes after members of Amalgamated Transit Union Local 998 voted on a new four-year contract on Monday, June 29th. 93% of members voted to reject the contract. 92% of members voted YES for a strike.

Summerfest officials on Tuesday evening held a news conference to discuss this "work stoppage" and its effect on the Big Gig.

This "work stoppage" is being called a "major disruption" to Summerfest by Summerfest officials, and Summerfest CEO Don Smiley said this was a very calculated move by transit union members.

Friday, July 3rd is expected to be one of Summerfest's busiest days.

Many take MCTS shuttles to Summerfest -- hopping aboard at park-and-ride lots. 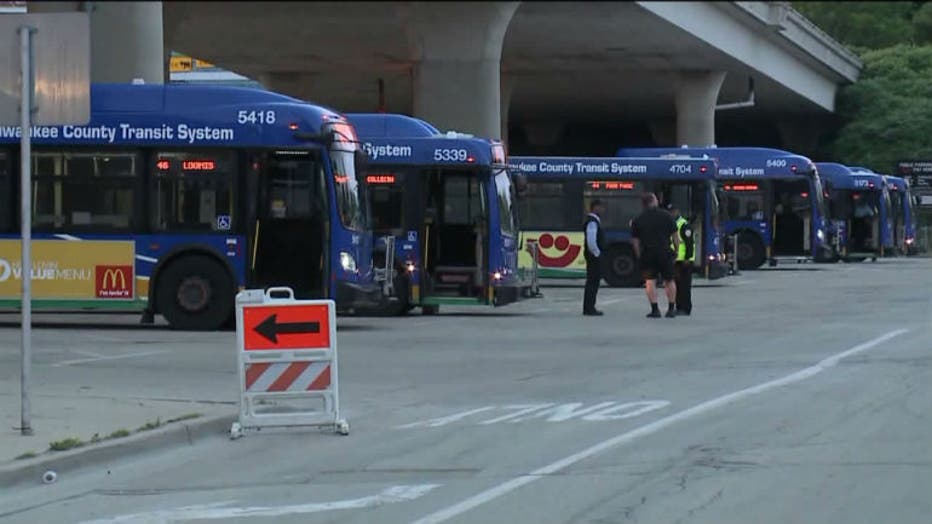 Summerfest officials say there's no "Plan B" for folks who were hoping to utilize the shuttles that will not be in service from 3:00 a.m. Wednesday through 3:00 a.m. Saturday. They are suggesting folks utilize ride-sharing services like Uber and Lyft, or taxicabs. 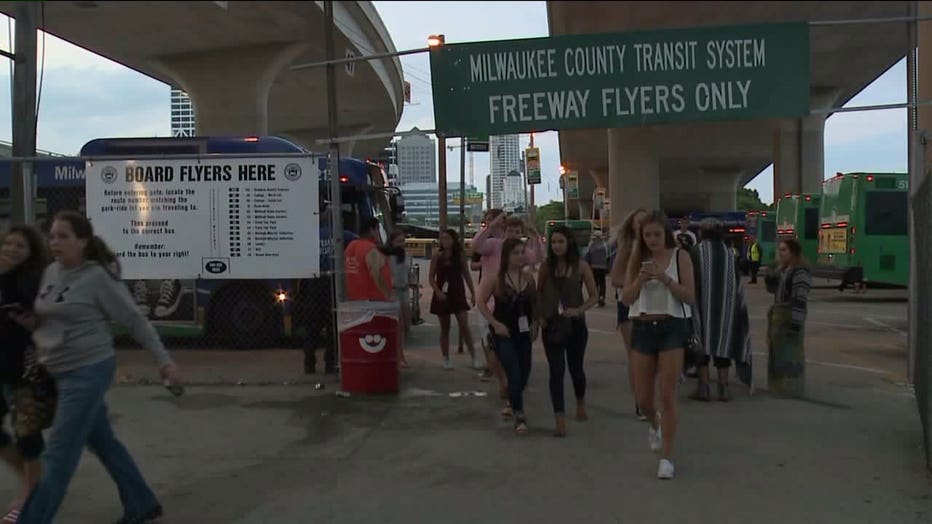 Summerfest officials are providing shuttle service for its 2,000 workers who may need transportation to work. Summerfest's CEO, Don Smiley, says many of the Big Gig's workers rely on the bus to get to work.

It is estimated that 15 to 20 percent of Summerfest attendees utilize MCTS shuttle service.

Shuttles through Racine, Kenosha, Waukesha and Washington counties will continue to operate. These are operated by private companies. 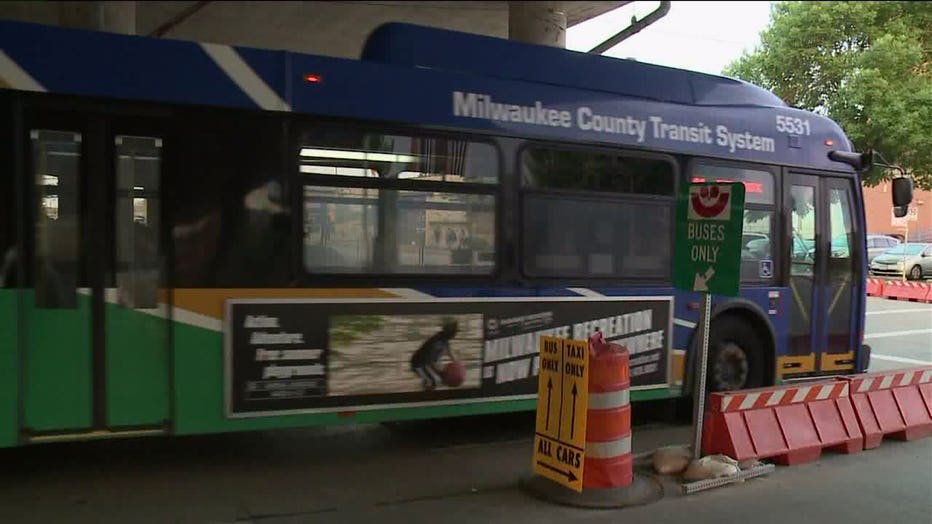