MILWAUKEE -- Summerfest officials on Thursday, June 14 officially opened the new North Gate and Community Plaza, which has been under construction since last fall.

The project was made possible through a partnership with American Family Insurance and will connect Maier Festival Park to the new Lakefront Gateway Project and downtown Milwaukee. It'll also provide a new entrance for visitors. 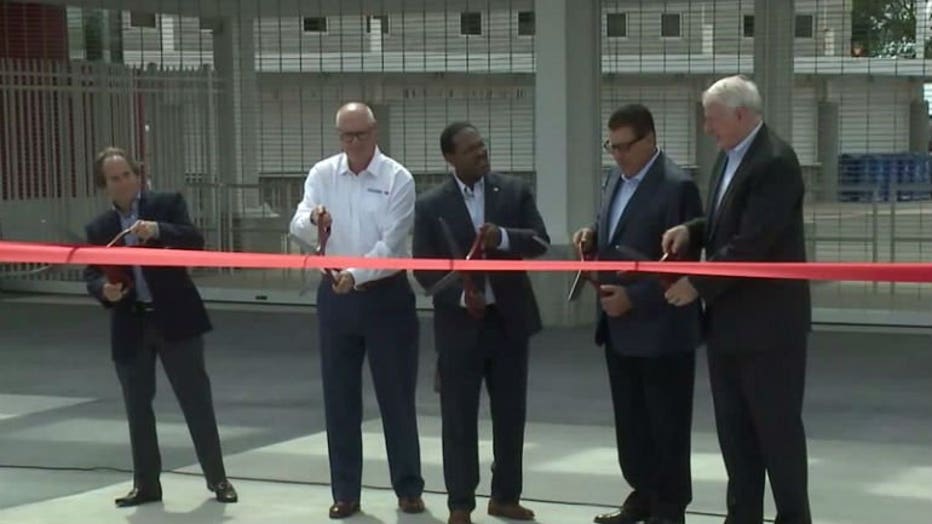 American Family Insurance also announced the creation of the Summerfest “Let The Music Play” grant program which will award a $2,500 grant and performance opportunities to six Milwaukee County non-profit organizations that support student participation in music.

At the ceremony, the new public amenities for the area, which is adjacent to Urban Park were also unveiled, including a new turnstile area, new box office, accessible benches and seating area, interactive play structures, bike parking and more.  In addition, the Community Plaza will now feature unique interactive music spaces, including: 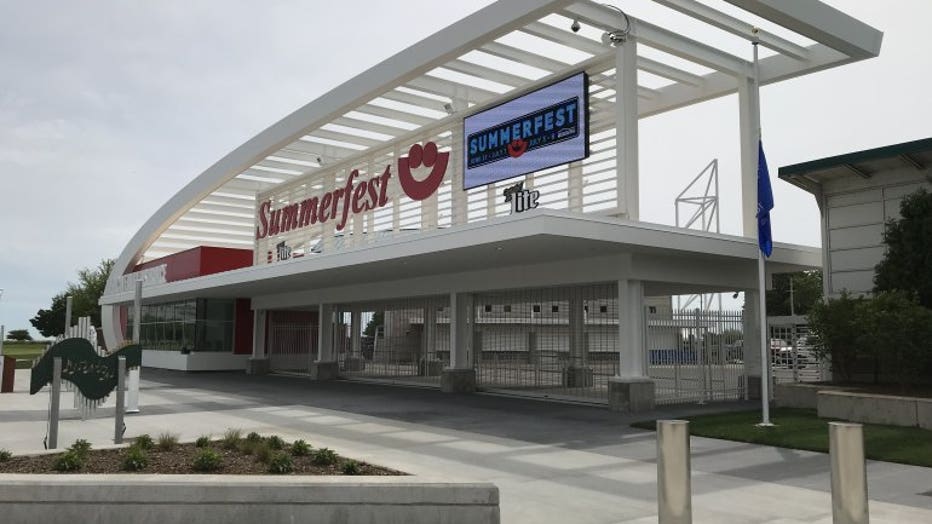 “The official ribbon-cutting ceremony represents a culmination of years of hard work and planning with various city, county and park departments and we are thrilled to provide a beautiful new entry on the north end of Henry Maier Festival Park. We are happy to introduce the new American Family Insurance North Gate and Community Plaza to festival fans and Milwaukee area residents who can enjoy this area year-round,” said Don Smiley, president and CEO of Milwaukee World Festival, Inc.