A smile with staying power

A smile with staying power

MILWAUKEE -- When you look at the history of Summerfest, you'll see just how much has changed. One thing that’s been constant for decades has a wide grin and bright eyes. It’s that ever-popular red smile.

For nearly 50 years, it’s been an iconic symbol of the Big Gig. You may call it the everlasting emoji. 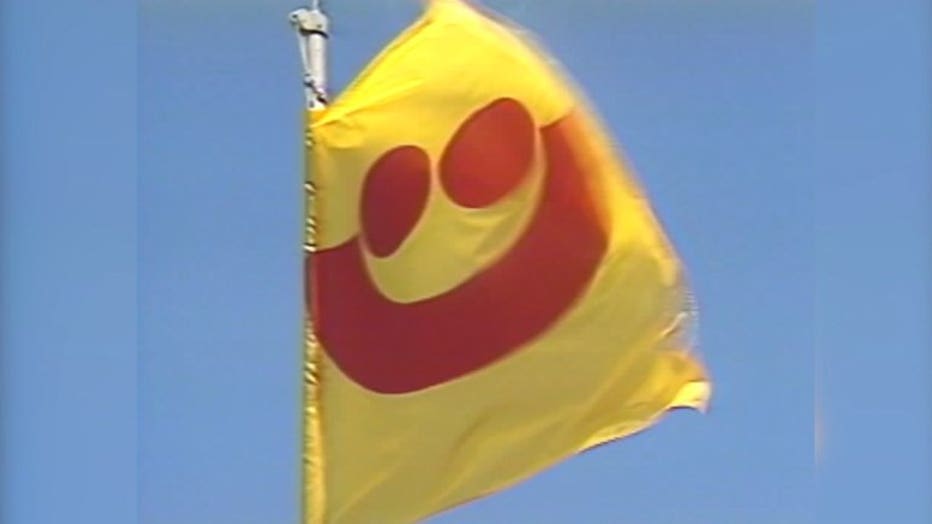 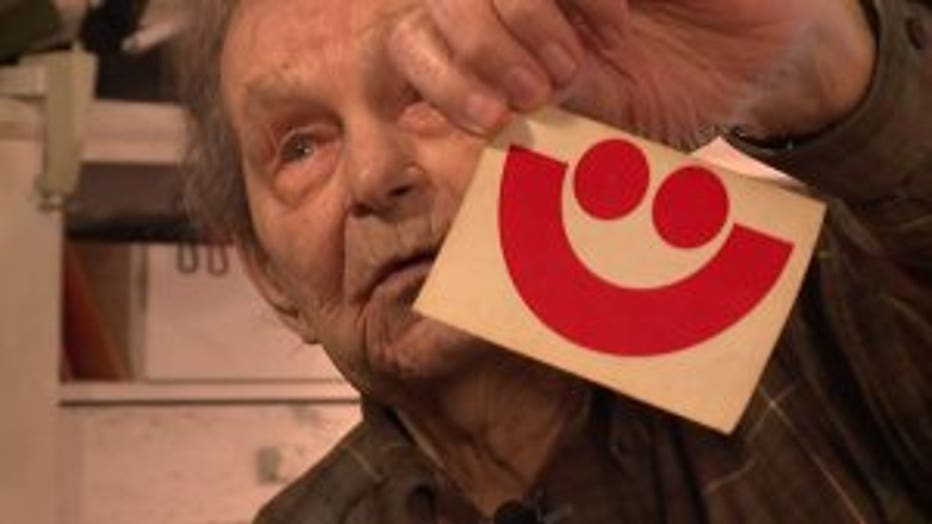 Noel Spangler likes it, which is pretty cool, because he created it.

“Another fella and I had just quit our jobs in advertising agencies to start a business of our own,” said Spangler.

They wanted some publicity, so when Spangler heard about this “new” summer festival planned for Milwaukee’s lakefront, he decided it needed a face. 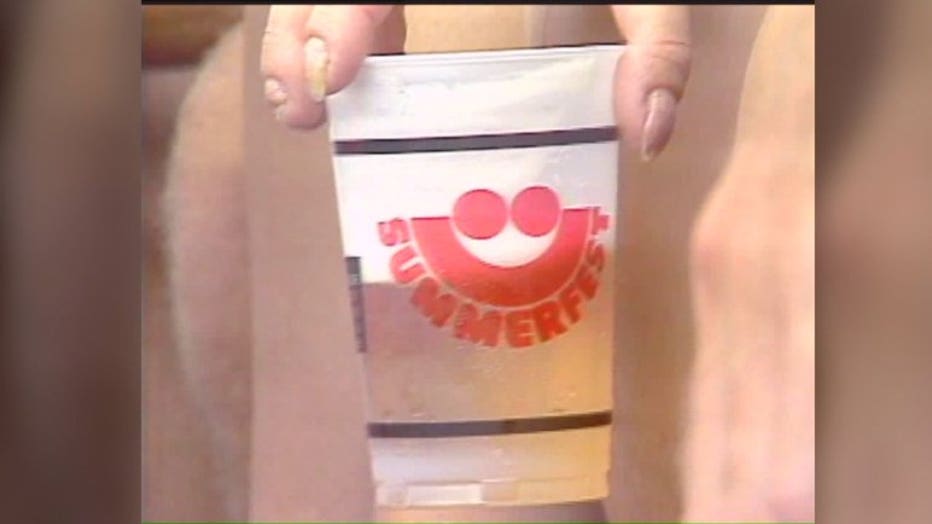 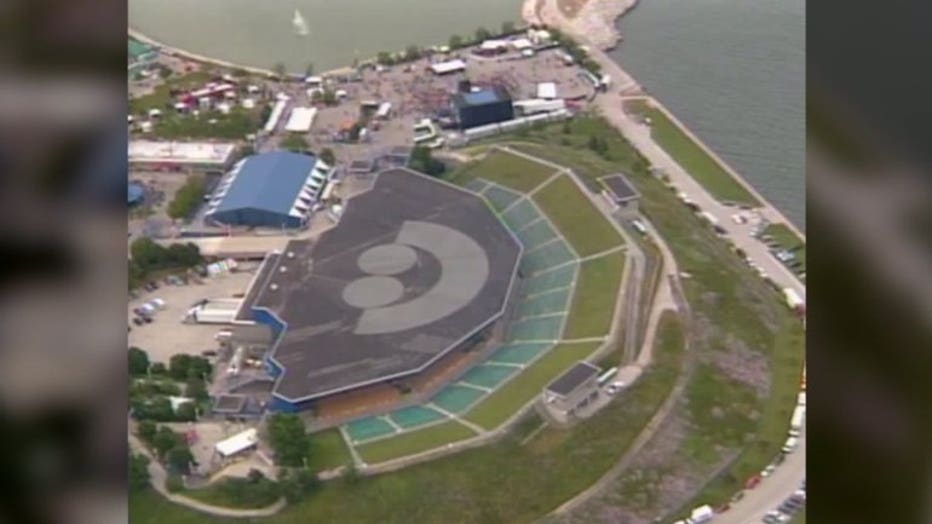 “There were lots of brats and beer pictures also in this Summerfest thing,” said Spangler.

He said that seemed a little too common, and he was looking for something that would stick and stand out -- kind of like the way his wife, Jan, a former first grade teacher graded papers. 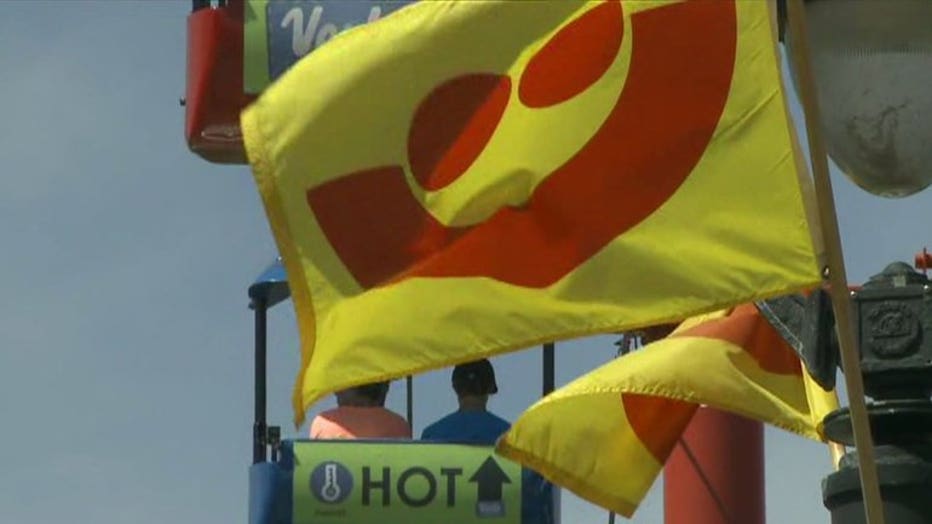 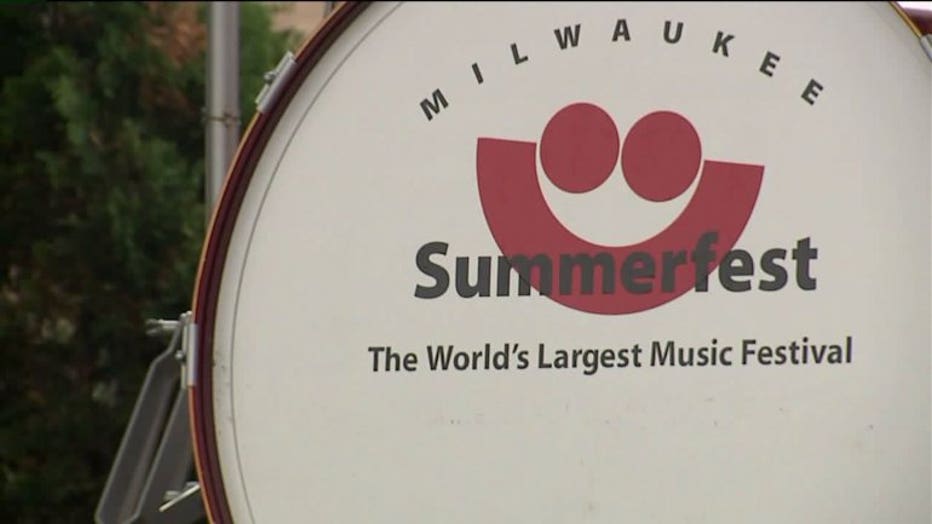 “Instead of grading on the A, B, C system, she graded on the ‘happy face’ or ‘sad face’ for the little kids,” said Spangler. 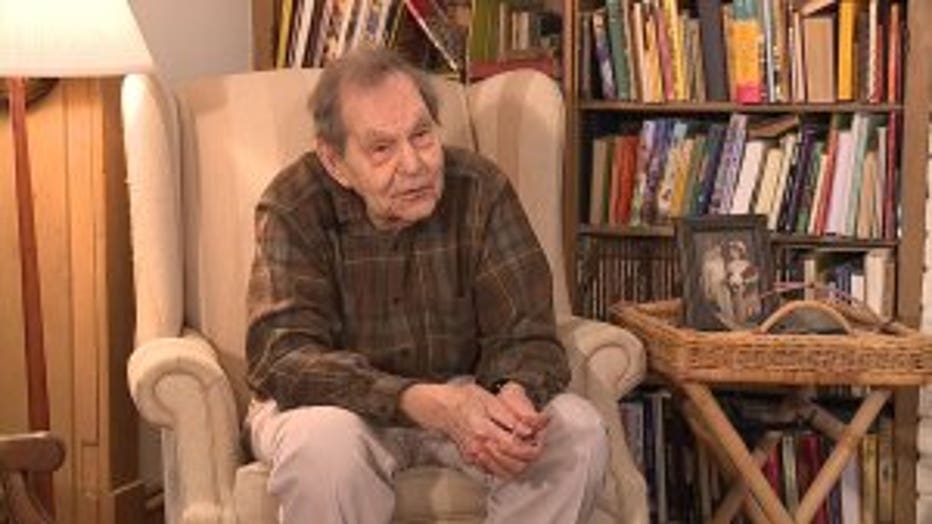 That was it! Spangler said if it worked for the kids, it could work for a fest.

“Summerfest seemed to be the happy place to go,” said Spangler. “We had a number of sketches of smiles.”

All of which he threw out when he came up with “the one.” It was a big, fat granny smile with bright eyes. The color red added the punch. 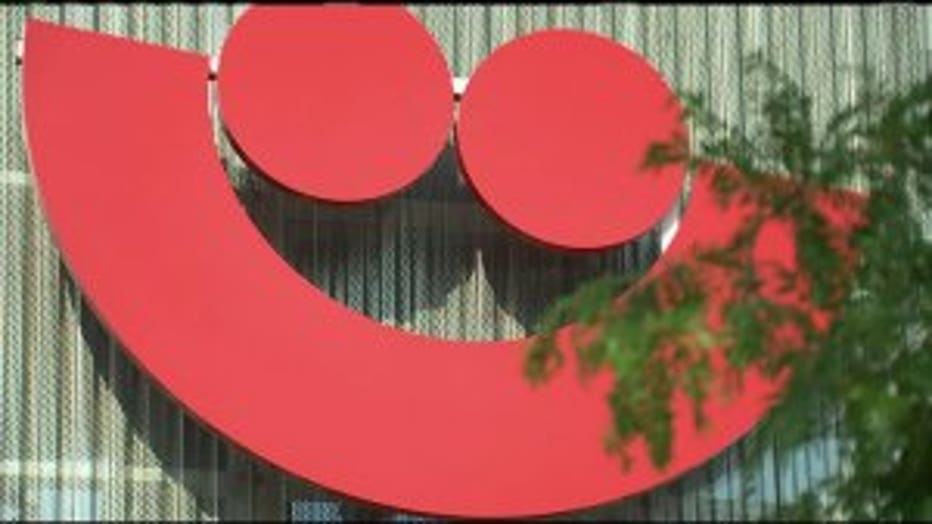 The 93-year-old Spangler said he's pleased his creation has had staying power, knowing that usually, when you make a symbol for a company, it will last about 10 years. Which is why the Army veteran still does his artwork every day, sometimes all day, in his attic hideaway. 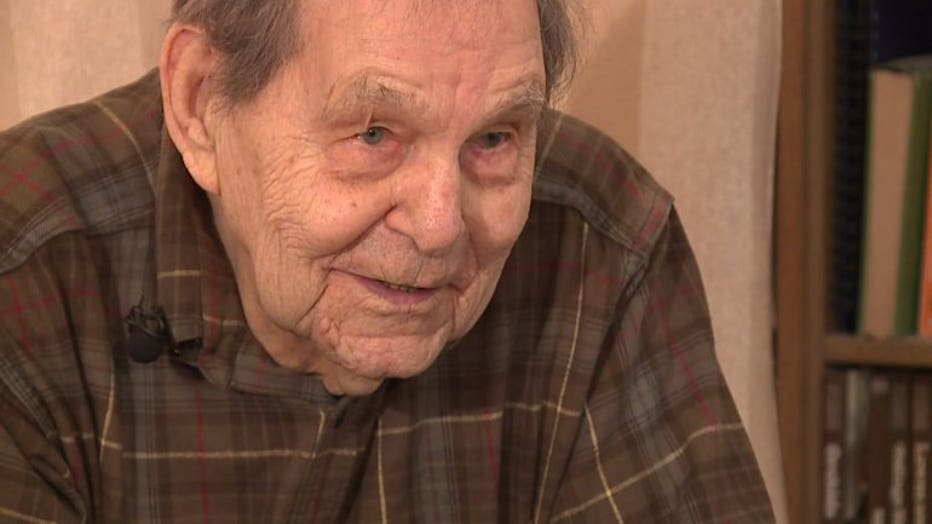 “I can’t think of anything else to do,” said Spangler. “That’s the motivation.” 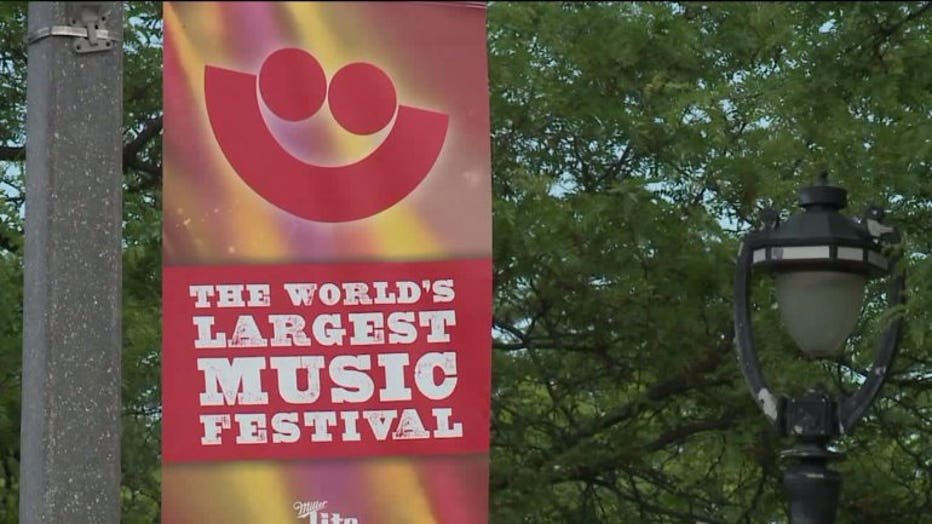 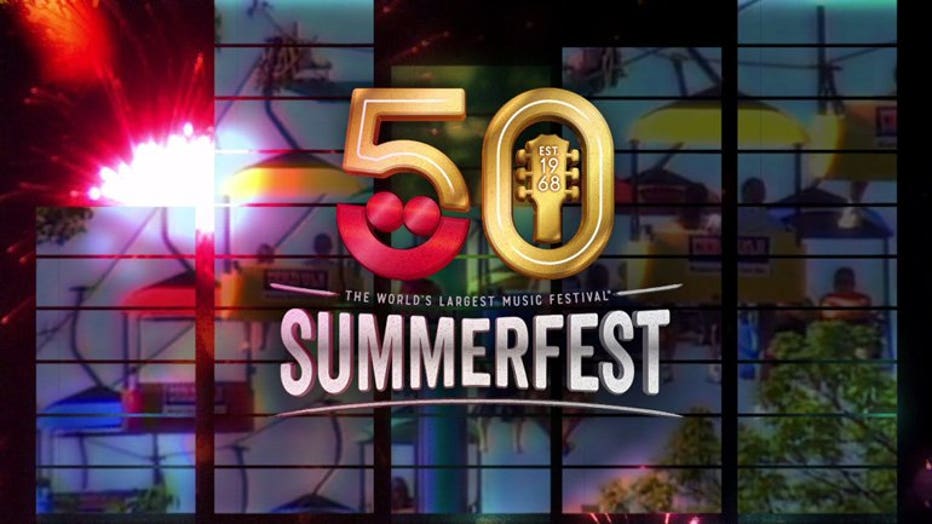