MILWAUKEE -- From the heat to the storms -- it was a lot for the thousands at Summerfest to handle on Tuesday evening, July 2. The storms sent people running for cover, but they also got a reprieve from extreme heat. 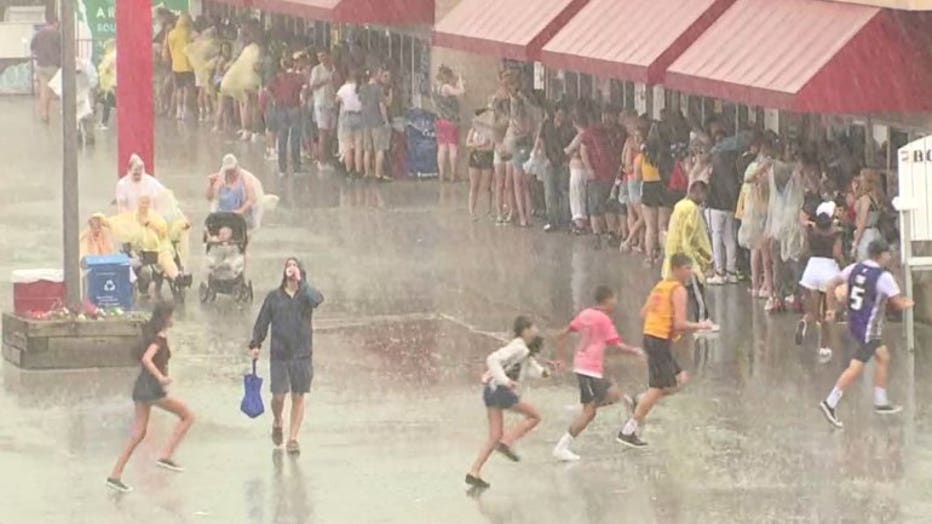 Sandra and Ed Bialek of New Berlin were eager to check out what Lionel Richie had to offer at the American Family Insurance Amphitheater. But first, they had to hunker down due to the weather -- along with thousands of other Summerfest goers. 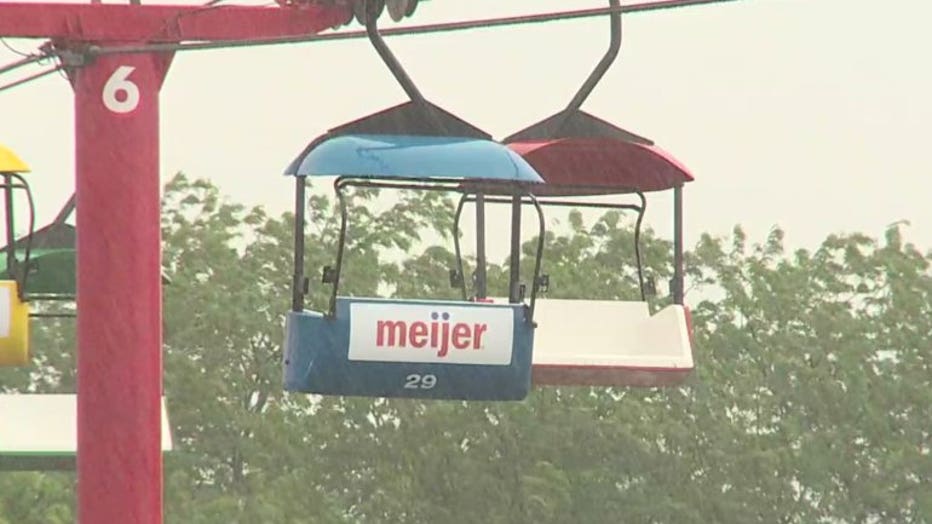 But Summerfest goers didn't seem to mind. They donned their rain ponchos as lightning and thunder joined heavy bands of rain at Maier Festival Park.

In the wake of the heavy rain, there was a reprieve from the oppressive heat. Temperatures fell from around 90° to the low 70s and upper 60s. Either way, the music went on. 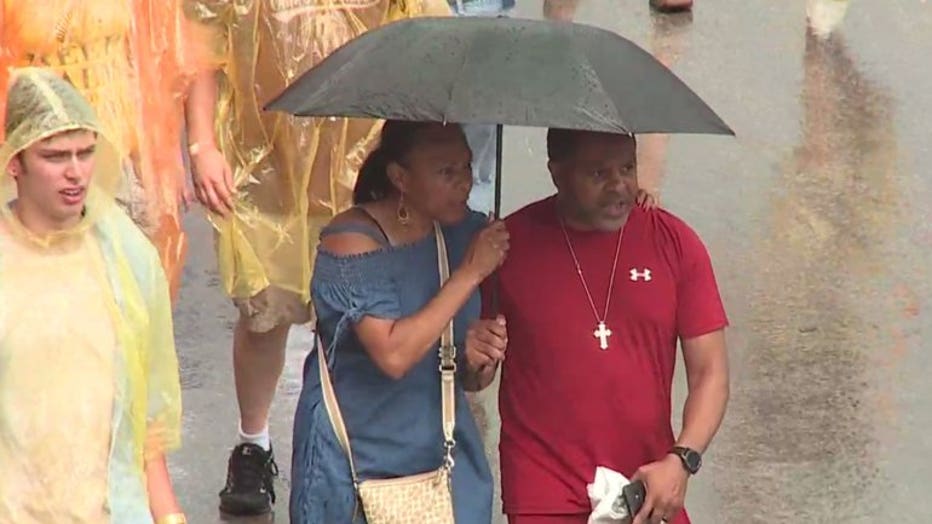