MILWAUKEE - Milwaukee World Festival Inc., the organization that puts on Summerfest, is considered a nonprofit. However, a complaint is challenging that status.

The complaint filed with the Internal Revenue Service argues the organization unfairly uses its nonprofit status in a way that negatively impacts local venues and concert promoters year-round.

No one is arguing with one of the world's largest music festivals' popularity.

"There’s nothing at all wrong with there being a Summerfest," said Attorney Eddie Greim, who wrote the IRS complaint. "The question is how it’s been run recently."

The complaint alleges that Milwaukee World Festival Inc. has strayed from its nonprofit mission. The mission being to promote different cultures while showcasing performing arts, according to a statement from the organization that added: "We are confident that our operations are in furtherance of that mission." 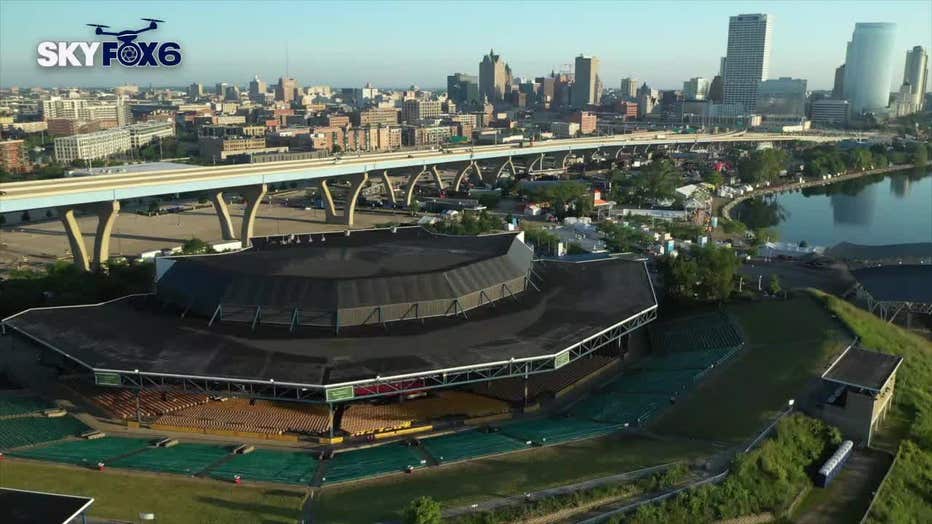 Greim would not say who he's representing filing the complaint, but argues that Summerfest benefits from its tax-advantaged position – essentially behaving like a commercial entity, which harms local for-profit concert promoters and venues.

The complaint lists examples such as low ticket prices and restrictions on Summerfest performers playing at other Milwaukee venues for months at a time.

"When you start to do exclusivity arrangements and price-cutting deals, now you begin to look like a competitor who’s simply trying to undercut other people and make all culture sort of pass through your hands," Greim said. "It begins to look (like) rather than bringing culture to the masses, it’s sort of suffocating it and forcing it to go through its funnel."

Another argument made is a high payout for Milwaukee World Festival Inc.'s President Don Smiley in recent years – an average of $1.2 million per year from 2016 through 2020. 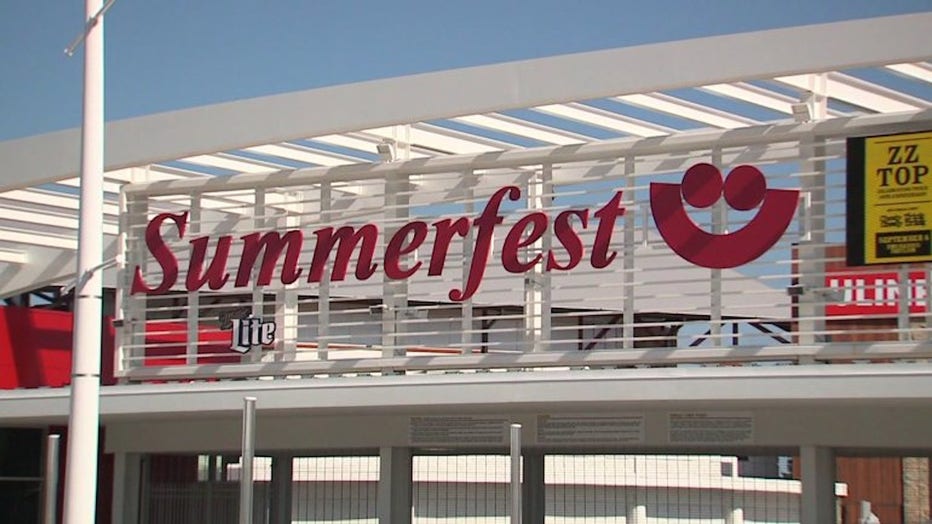 "It’s simply kind of grown away from that, from being caring about the city around it and being a part of the fabric of the city to becoming more of a corporate rock event," said Gary Witt, CEO of The Pabst Theater Group.

The Pabst Theater Group is not the complainant in this case, but Witt is asking Summerfest to get back to its roots.

"Reconsider the potential of trying to make the city better around us," he said. "Nobody has a desire to destroy Summerfest. I think, however this IRS complaint came about, I think it was fairly evident that sooner or later the IRS might want to take a look."

Greim said it may take a while for the IRS to review the complaint.

Milwaukee World Festival Inc. declined FOX6 News' request for an interview, but wrote that the complaint mischaracterize how it runs. The organization added that the IRS has previously reviewed operations – though they did not specify when – and that things have not significantly changed in the meantime.

A statement from Milwaukee World Festival Inc. said: "If contacted by the IRS regarding this referral, we will, of course, cooperate and provide any additional information the IRS requests."

It didn’t look like spring outside on Saturday, April 2, but that didn’t stop the kickoff to the Milwaukee Healthy County Challenge in Sherman Park.