The Summerfest 2023 dates have been revealed -- and Milwaukee World Festival, Inc. is sticking with its three-weekend format.

A news release says in 2023, Summerfest will celebrate its 55th anniversary, a milestone for one of the most iconic music celebrations in America.

Summerfest officials say they recently partnered with two national market research companies, SimpsonScarborough and LEGENDS. The research found that 80% of respondents said Friday and Saturday were among their three most preferred days to attend Summerfest; hosting the festival over three consecutive weekends will allow more Friday and Saturday event days.

In addition, 85% of respondents identified headlining entertainment and a lineup featuring a variety of music genres as reasons for why they attend the festival. A three-weekend format provides an extended booking window for the Summerfest entertainment team, offering more opportunities to add national talent throughout the day, while continuing to deliver one of the most diverse music festival lineups in the world. 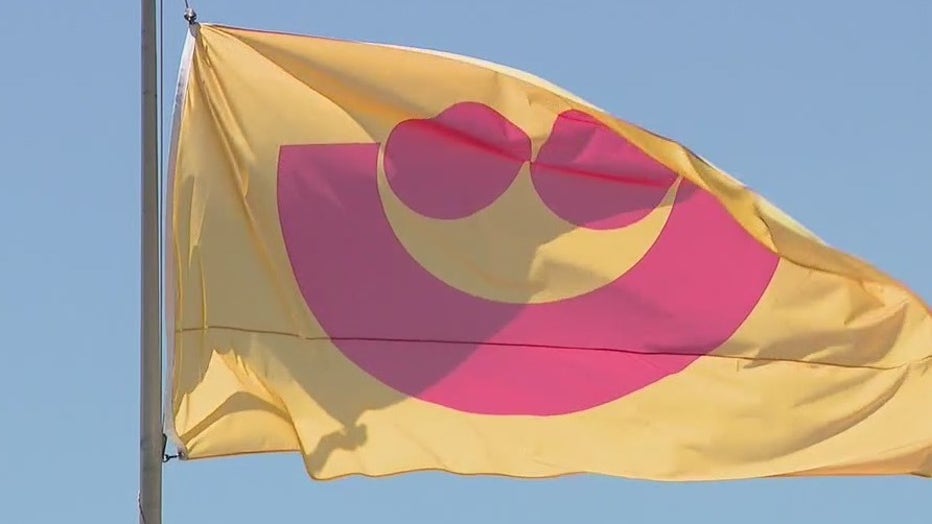 General Admission tickets for Summerfest 2023 as well as announcements on artists playing the American Family Insurance Amphitheater during the festival will be available in the weeks to come. For more information, you are invited to visit Summerfest.com.