GREENFIELD -- Greenfield police on Wednesday evening, August 5th were on the scene of an officer-involved shooting near 92nd and Howard. 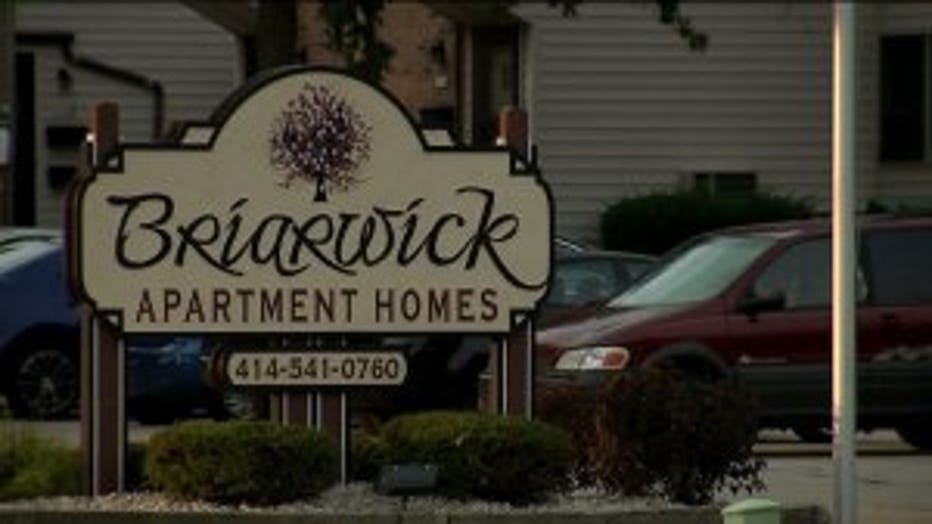 Greenfield Police Chief Bradley Wentlandt said this incident began around 4:15 p.m. -- when police got a call regarding a distressed man on a balcony at the Briarwick Apartment Homes at 9050 W. Waterford Square.

An officer trained in crisis intervention spoke with the man for an hour-and-a-half, and then officers decided to enter the apartment.

"He made several suicidal statements and provided a note. And our officers on the scene, after talking to him for some time and being unable to reach a resolution, believed that he was on his balcony and unarmed. A group of officers entered the apartment and when they tried to take him into custody, this individual produced a knife and attempted to stab our officers. One of our officers acted heroically. He discharged his weapon. The suspect was shot, and is deceased," Chief Wentlandt said. 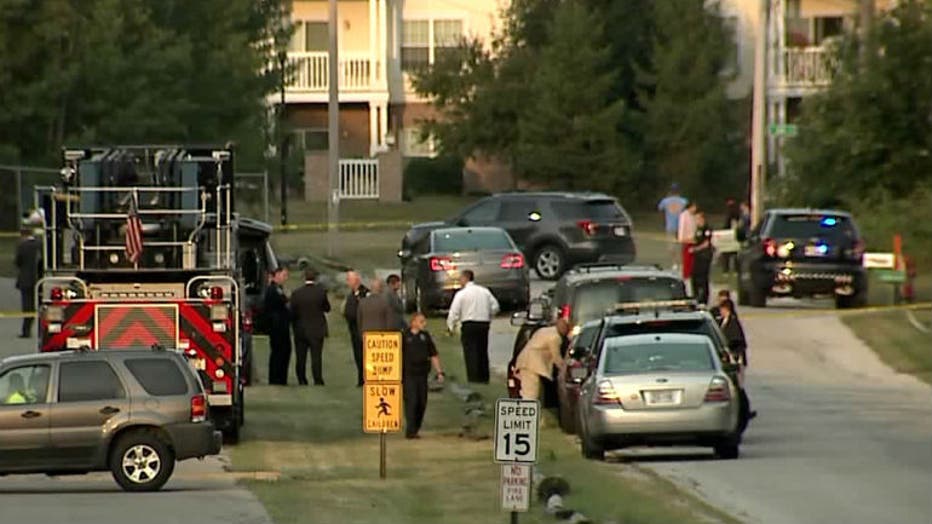 The officer who fired at the suspect is a two-year veteran of the Greenfield Police Department.

"Any loss of life is tragic -- but our officer did what was necessary to protect his fellow officers on the scene," Chief Wentlandt said.

There was a heavy police presence in the area following this incident.

"My windows are open and I heard four shots from my apartment. It's bad when I can hear it. You know, I've got a baby -- and I don't feel right. This is close to my home," a neighbor told FOX6 News.


Officers were expected to remain on scene for much of the night. The next briefing is planned for 9:00 a.m. Thursday.

The Milwaukee Police Department is handling the investigation into this incident -- and several other recent officer-involved shootings in neighboring jurisdictions.

This incident is the sixth officer-involved shooting to occur in southeastern Wisconsin in less than one month's time -- and the third to occur within a five-day period: