“Such a shock:” New Berlin police conduct investigation; 2 people in their 70s dead

"Such a shock:" New Berlin police conduct investigation; 2 people in their 70s dead

NEW BERLIN -- The New Berlin Police Department is conducting a death investigation after an elderly man and woman were found dead inside their New Berlin home on Hickory Trail on Wednesday, November 23rd -- each suffering from a gunshot wound. 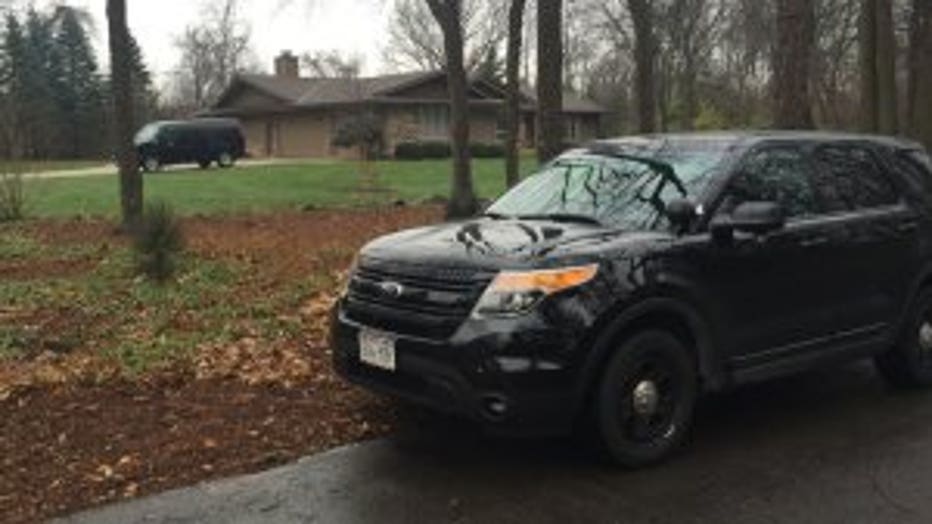 According to officials, police responded to a call for help from a man at the home around 6:30 a.m. 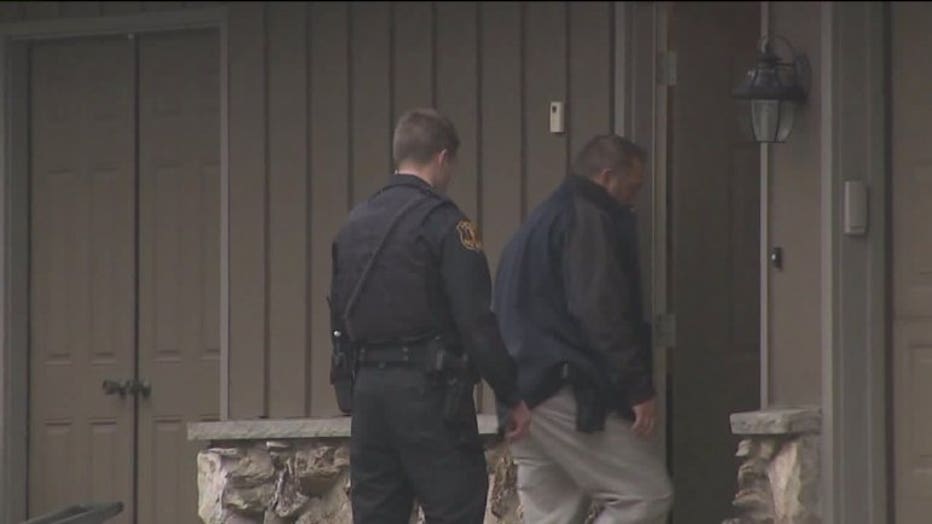 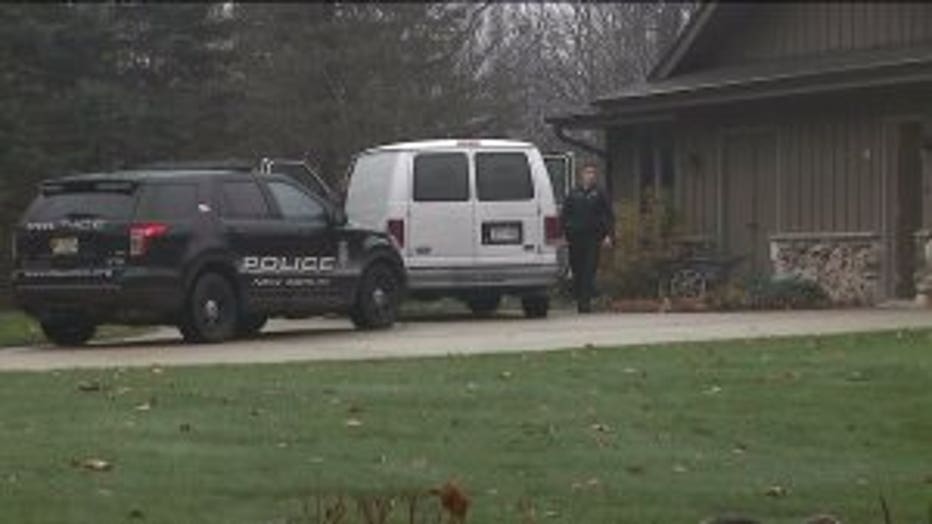 When officers arrived at the home, they found the front door open. After entering the home, they smelled burnt gun powder and found two victims -- a 76-year-old man and a 71-year-old woman. Both victims were in a bedroom -- each suffered a single gunshot wound.

Police say the man was pronounced dead at the scene -- and the woman was still alive. The woman was transported by the New Berlin Fire Department to a medical facility for treatment, where she later died.

This incident has shocked the neighborhood. 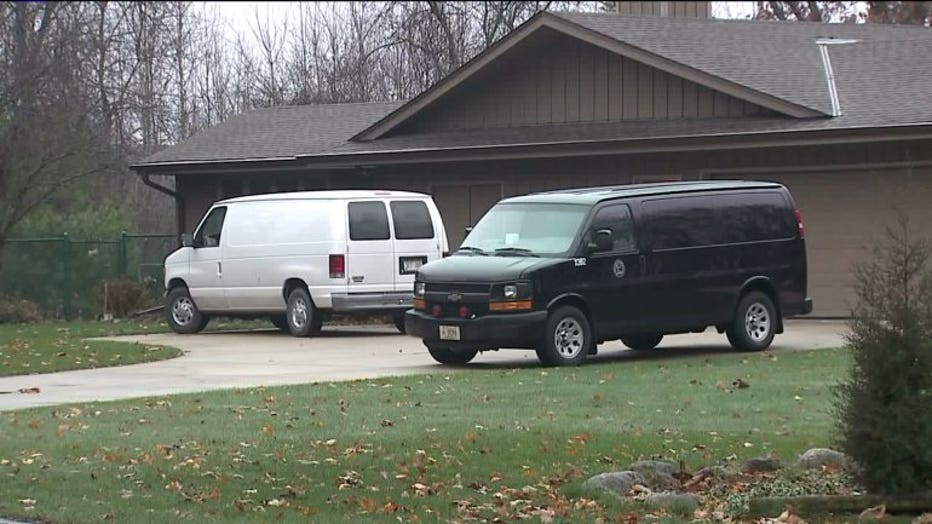 "They told me who it was and I was just shocked because it was an older couple that were very quiet. They lived down the street since I started living here...my whole life. It was just such a shock to me," said Danielle Svehlek, a neighbor.

"She always walked her dogs everyday. She loved her dogs. I always waved to her when I drove past her," Svehlek said. 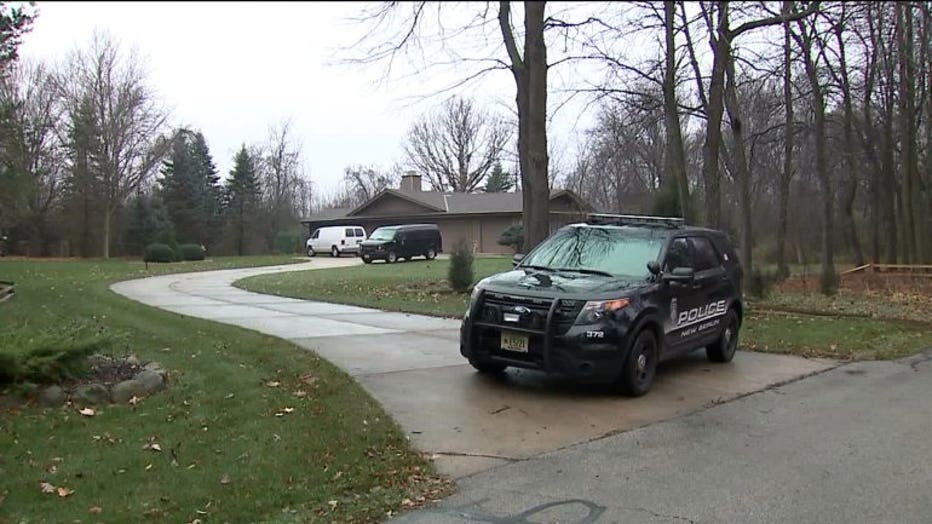 Police said they found several dogs and cats alive in the home.

Officials are not releasing the identities of the victims at this time. They will not confirm this was a murder-suicide. They did say they have no suspects in custody -- and are not looking for any suspects. 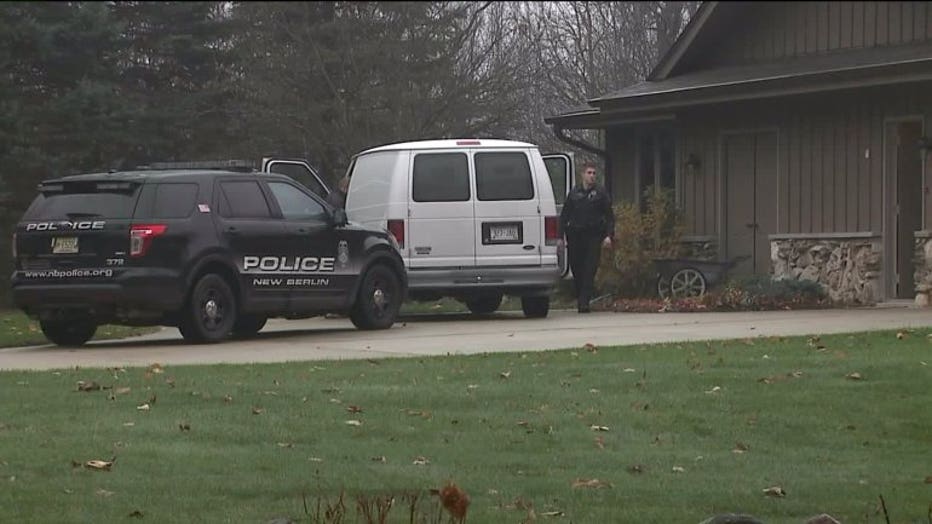 "The holidays are coming up and it was just, you know, really it got to me knowing Thanksgiving is (Thursday) and such a tragedy happening," Svehlek said. 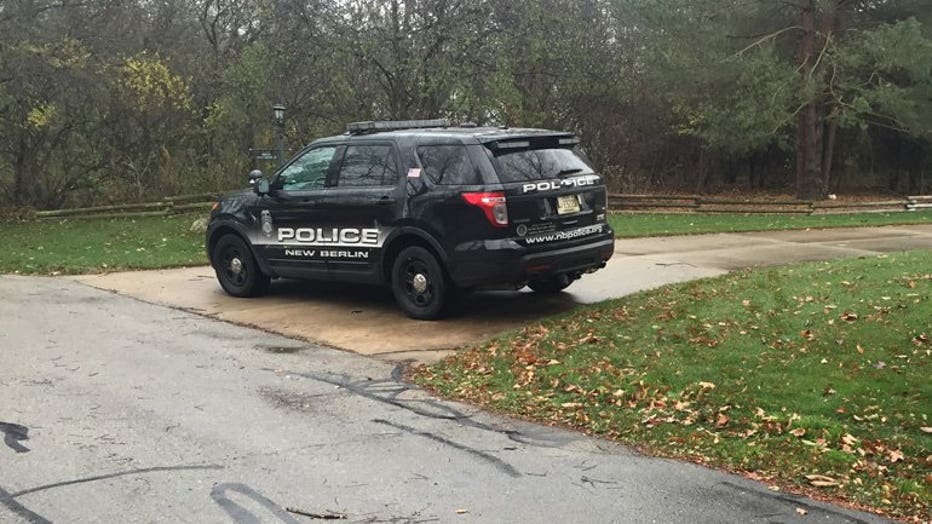