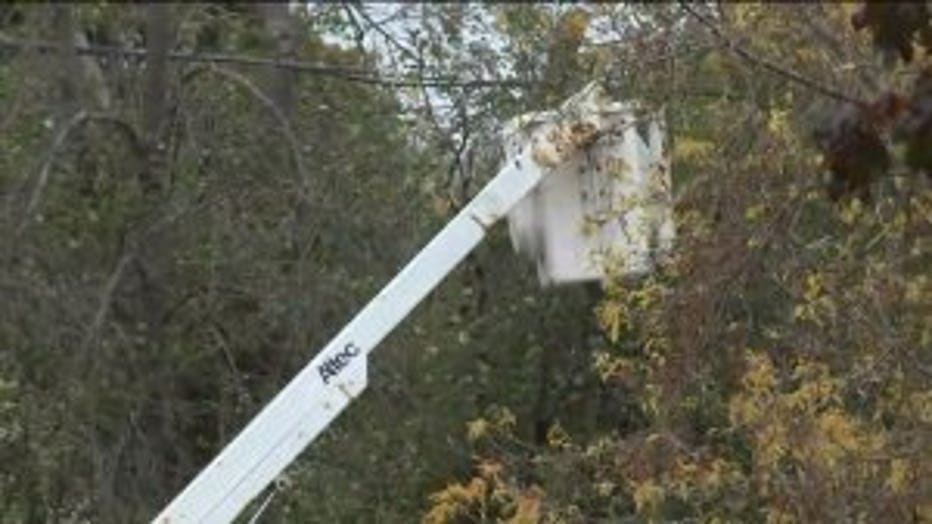 GREENFIELD -- Greenfield fire officials said a 36-year-old subcontractor for a cable provider was electrocuted behind a business near S. 84th Street and W. Layton Avenue on Tuesday morning., Oct. 22.

Officials said a 38-year-old co-worker was injured while attempting to rescue the worker from a truck's bucket. He was taken to Froedtert Hospital.

Emergency crews were not able to access the second victim until power could be shut off by We Energies.

"It's the greatest challenge because we don't want to become victims ourselves, but we are there to help, so it takes a tremendous amount of restraint -- and we just talked to the crews about that," said Jon Cohn of the Greenfield Fire Department. "We want to help, but we have to make sure we don’t become part of the problem." 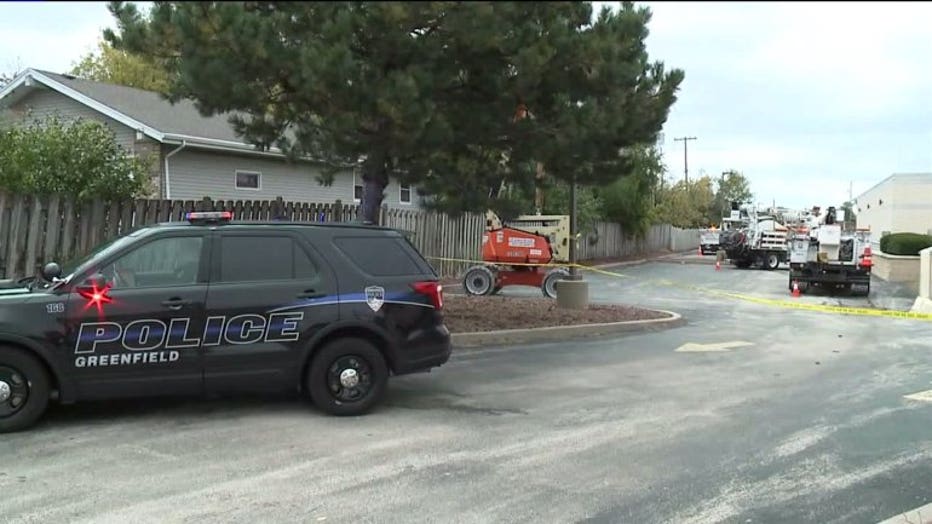 Once power was shut off and access was permitted, it was determined the second victim was deceased.

"We cannot stress enough the dangers of working around power equipment," Cohn said. 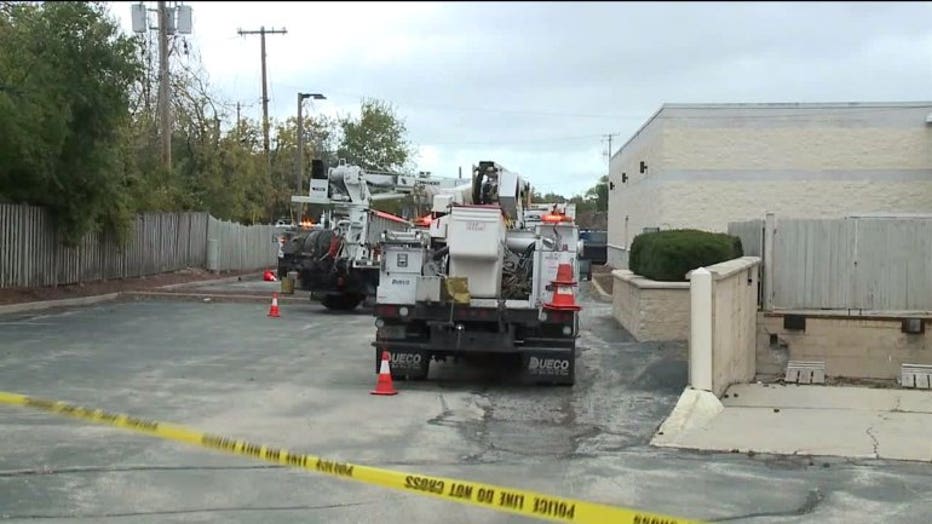 The Milwaukee County Medical Examiner's Office, along with OSHA, were on the scene investigating. An autopsy was scheduled for Wednesday. 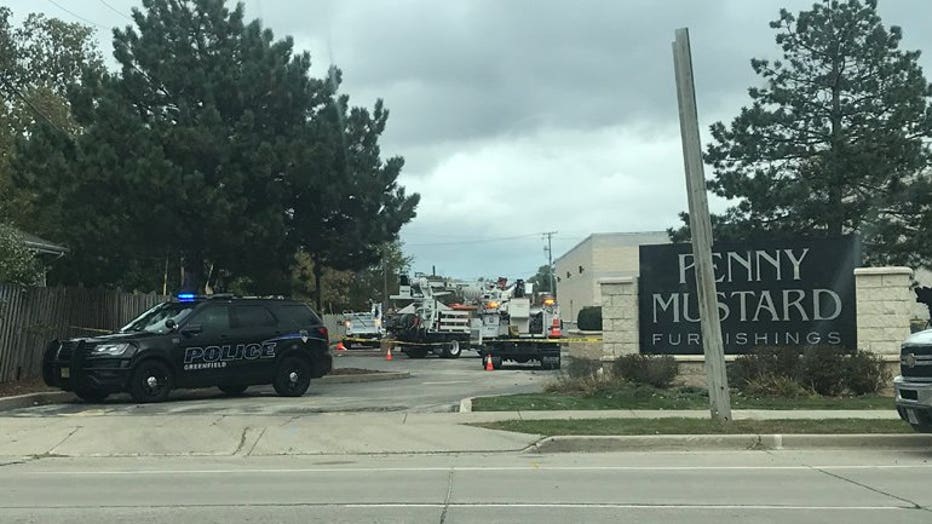 Charter Communications issued the following statement on this matter:

"Our thoughts are with the family and friends of the victims of today’s accident. We’re working closely with local authorities as they investigate this tragedy."