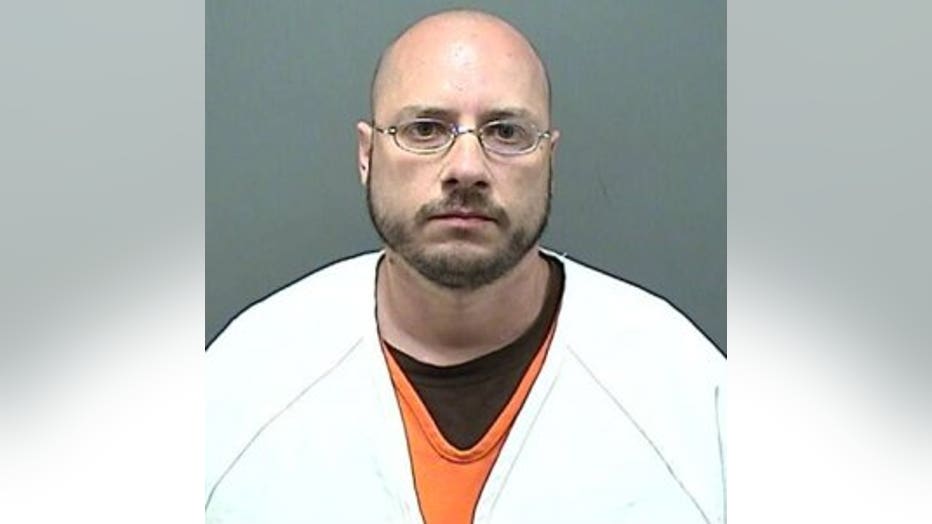 During the search, officials located a large quantity of child pornography, along with several pairs of children's underwear.

When officer's interviewed Wyant, he admitted to downloading the child pornography and stealing the underwear.

“As you can imagine, child pornography investigations are physically and mentally exhausting for my investigators.  However, although challenging, these cases will remain a priority for the Racine County Sheriff’s Office and we will continue to target and hunt down these disgusting pedophiles that prey on our most vulnerable," said Racine County Sheriff Christopher Schmaling in a news release.

Wyant was being held at the Racine County Jail on numerous counts of possession of child pornography and theft, officials said.