In April, voting lines spilled down the sidewalk. The city blamed not having enough poll workers. One Milwaukee teen is hoping to change that.

MILWAUKEE - Far from April, Milwaukee now has enough poll workers to open 173 polling places. In fact, they're no longer taking applications. They need 2,400 poll workers, and an extra thousand signed up. Part of the recruitment came from those not even old enough to vote. 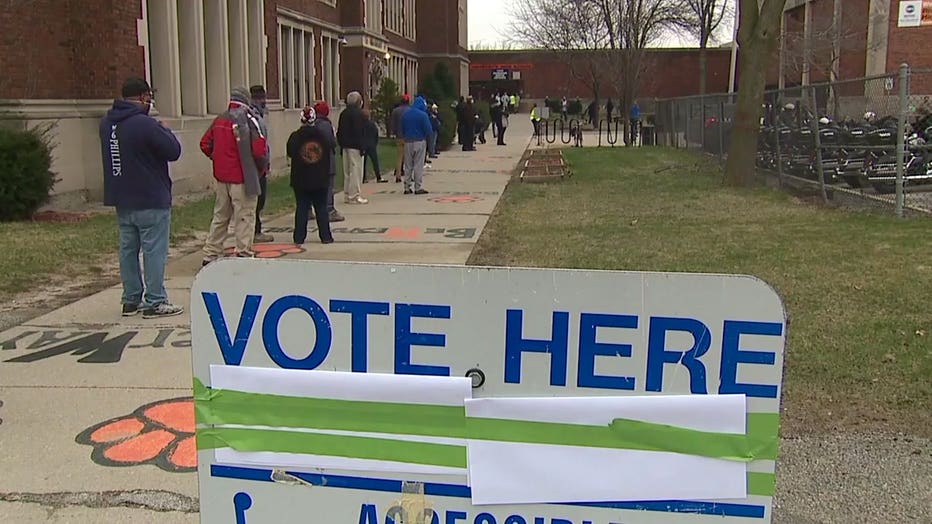 In April, voting lines spilled down the sidewalk. Riverside University High School was one of just five polling places in Milwaukee, in a city that usually had 180 polling places. 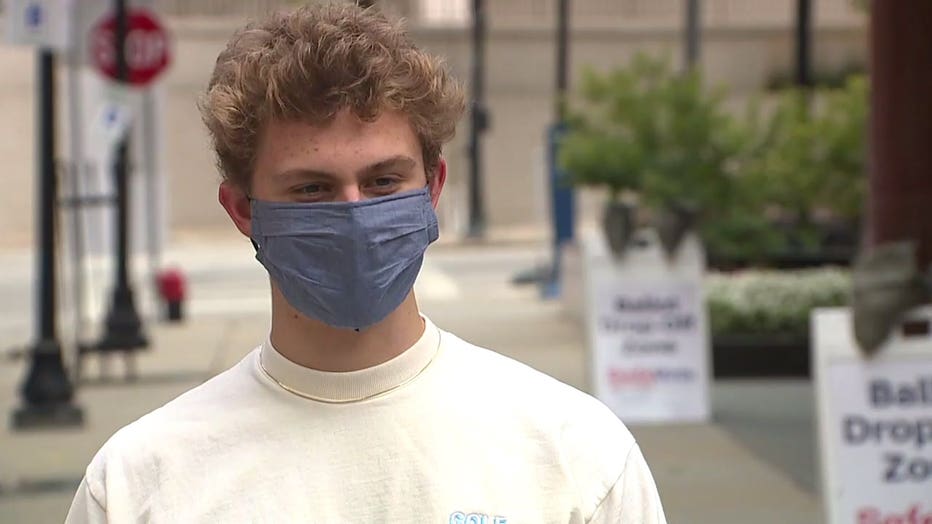 "That was a terrifying experience for me," said Major. "I witnessed democracy failing."

The city blamed the closures on not having enough poll workers amid the coronavirus pandemic. The U.S. Election Assistance Commission reports that 56% of 2016 poll workers were 61 and older -- ages at higher risk for COVID-19.

"If these elderly people who typically are poll workers aren't able to serve, then a lot of young people feel it's their time to pick up the torch, and their time to do what they can do to honor those who are at risk and forced to stay home and quarantine," said Major. 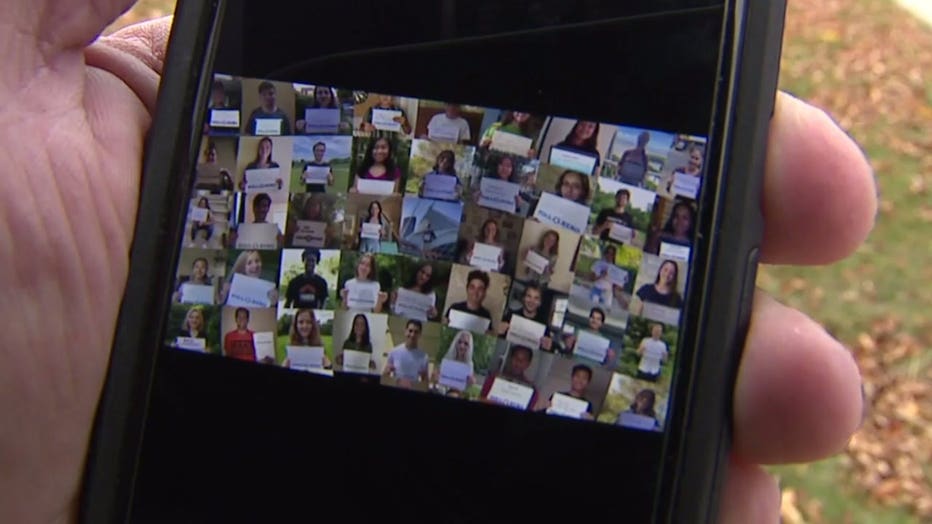 That's what the Marquette University High School senior has done, recruiting hundreds. He's part of the "The Poll Hero Project," which started this year. So far, they've recruited more than 32,000 poll workers nationwide, of which 760 live in Wisconsin -- 318 in Milwaukee alone.

"When I wake up on Nov. 4, I can know that I did everything I could to help make sure that the right person got elected," said Major. 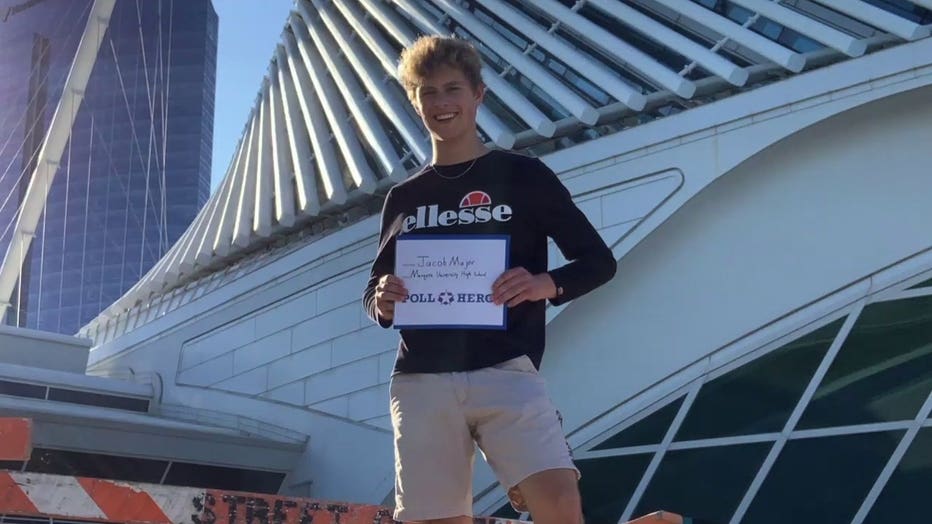 "And of course, there are also some selfish benefits. You get paid a couple hundred dollars, and it looks good on a resume," said Major.

Jacob Major hopes to study political science in college and go into politics.

In three weeks, you may see him and his friends helping you on Election Day, but he himself won't be old enough to vote.

"Helping others get their votes processed, and helping others make sure their voices are heard, and getting other young people involved in the political process, to me, is almost better than being able to cast a vote myself because I'm having a much larger influence than one vote," he said. 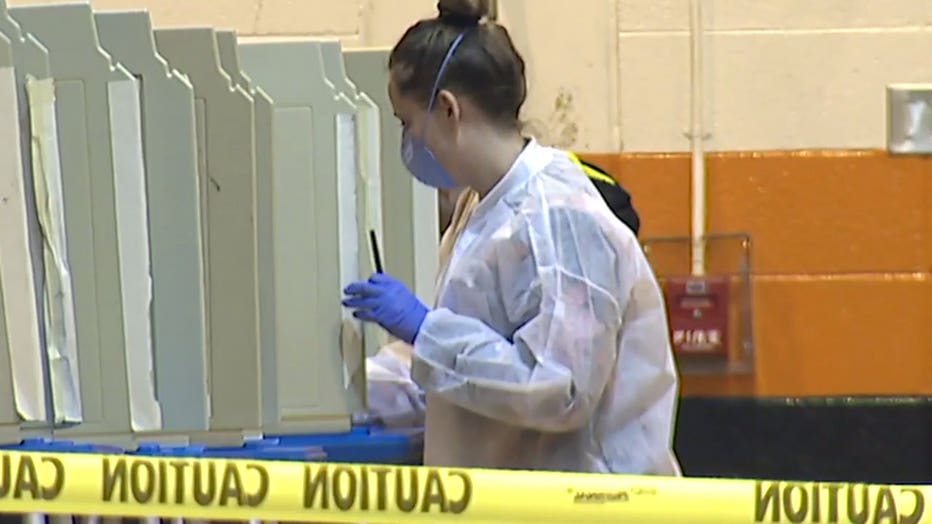 Wisconsin law allows those at least 16 years old to serve as poll workers with their parents' written permission. Students with a GPA lower than 3.0 also need approval from their principals.

The Wisconsin Elections Commission Thursday, Oct. 15 will release what communities still need poll workers. Milwaukee will not be on that list. The situation is much better than April, but there are still needs for poll workers.