MILWAUKEE -- A study reveals African-Americans in Wisconsin are being murdered at a rate much higher than the national average. African-American elected officials and community activists say if there were more jobs available in Milwaukee and Wisconsin, there would be less violence.

Those living in the 53206 zip code don't need a study to explain what they experience on a daily basis. According to data, this section of Milwaukee's north side has seen the most murders in six of the last nine years. 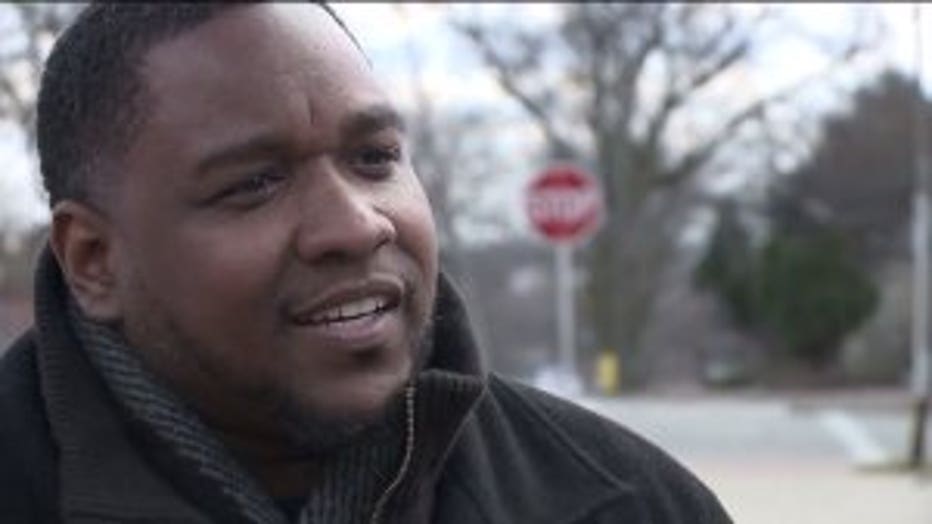 Using 2013 data, the Washington-based Violence Policy Center found that for African-Americans in Wisconsin, there are nearly 25 homicide victims per 100,000 residents.

The national average is a little more than four victims per 100,000 people. 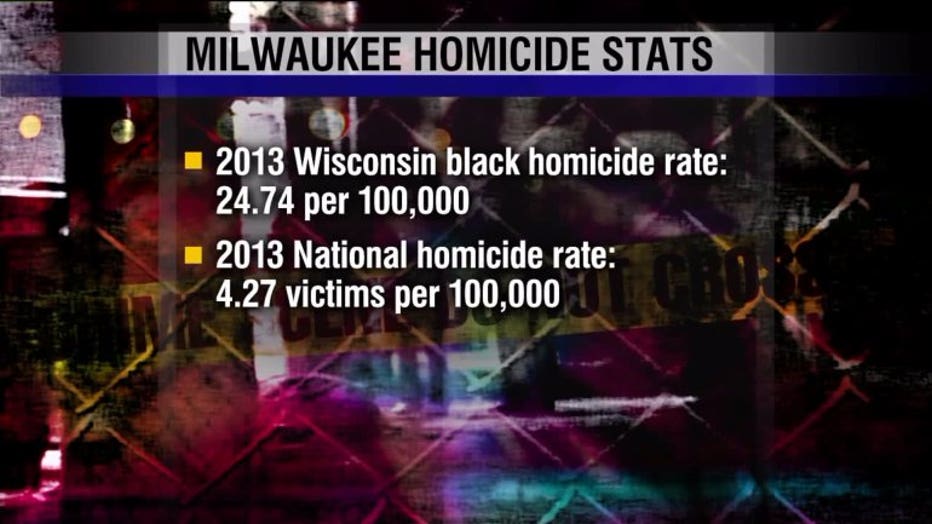 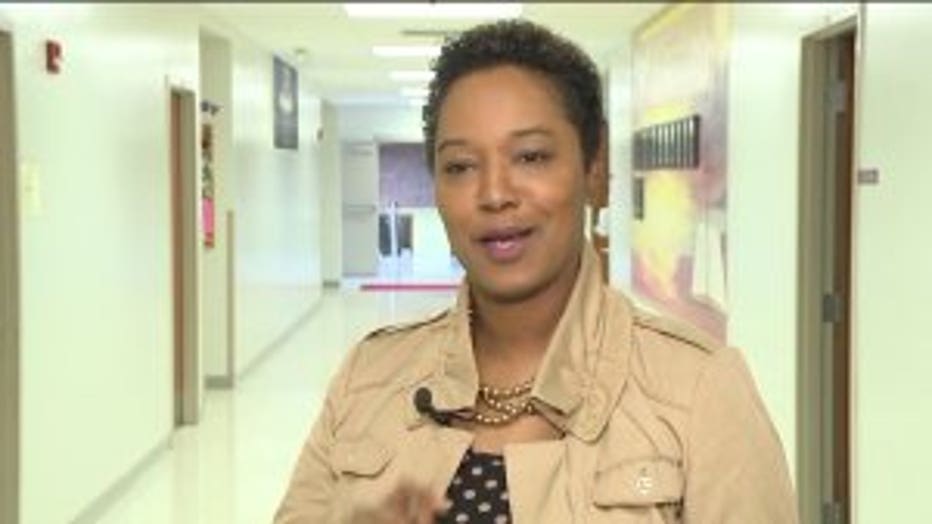 "The best thing to reduce violence is a J-O-B. If you gotta get up and go to work the next day, you don`t have time to get into messes with people," Senator Lena Taylor said. 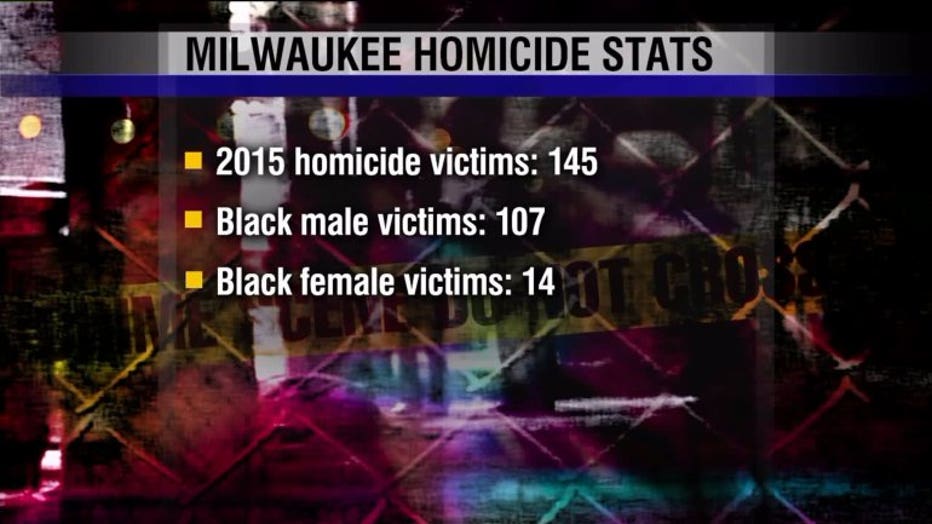 Alderman Joe Davis said the solution must include those beyond the city of Milwaukee's borders. 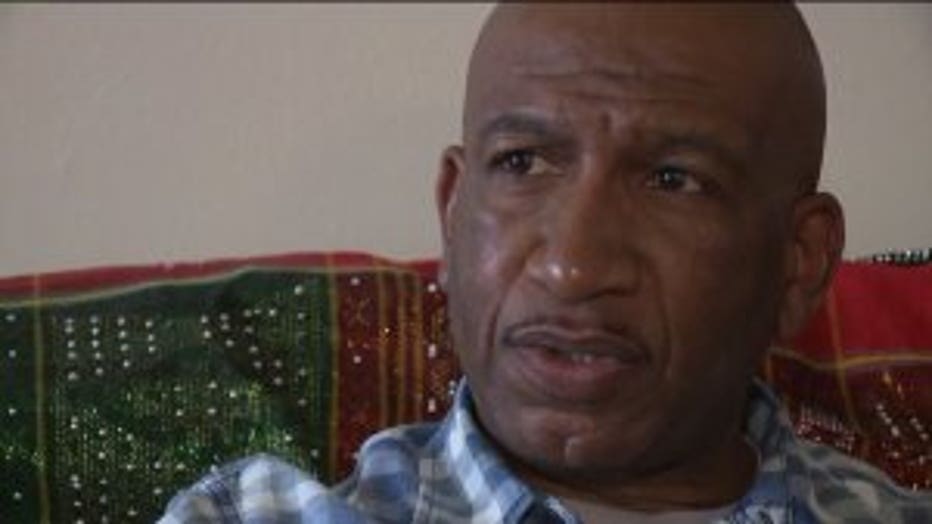 "Invite state of Wisconsin representatives to the city of Milwaukee. Work with our team from Milwaukee, our legislative team we have there," Davis said.

"It starts from hope. A little bit of hope goes a long way and what you`re seeing is a lot of hopelessness. If your first reaction is to be violent, that`s a sign of hopelessness," Lowe said.

Joblessness is a major issue in Milwaukee, according to the Economic Policy Institute. Its report from 2015 found an employment rate of nearly 20% among African-Americans in Wisconsin -- the highest in the nation. 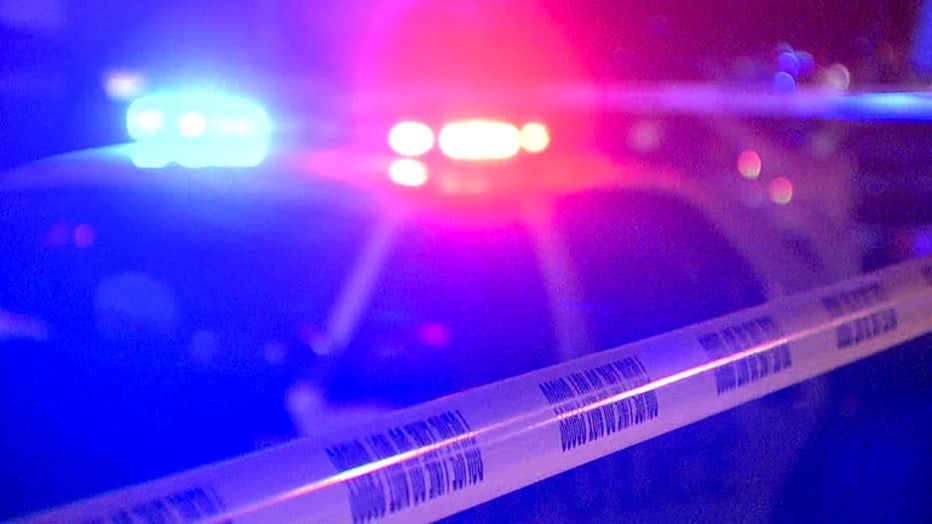 CLICK HERE to read the Violence Policy Center's report on black homicide victimization in the United States -- an analysis of 2013 homicide data.