The Streets of Old Milwaukee first opened in 1965. The Milwaukee Public Museum exhibit has relics of the city's past. But this week, a question hovered over its future.

MILWAUKEE - The Streets of Old Milwaukee is the most popular attraction at the Milwaukee Public Museum. Naturally, many people who have visited the museum wonder if the exhibit would be part of the new museum already in the works.

The Streets of Old Milwaukee first opened in 1965. The exhibit has relics of the city's past. But this week, a question hovered over its future. 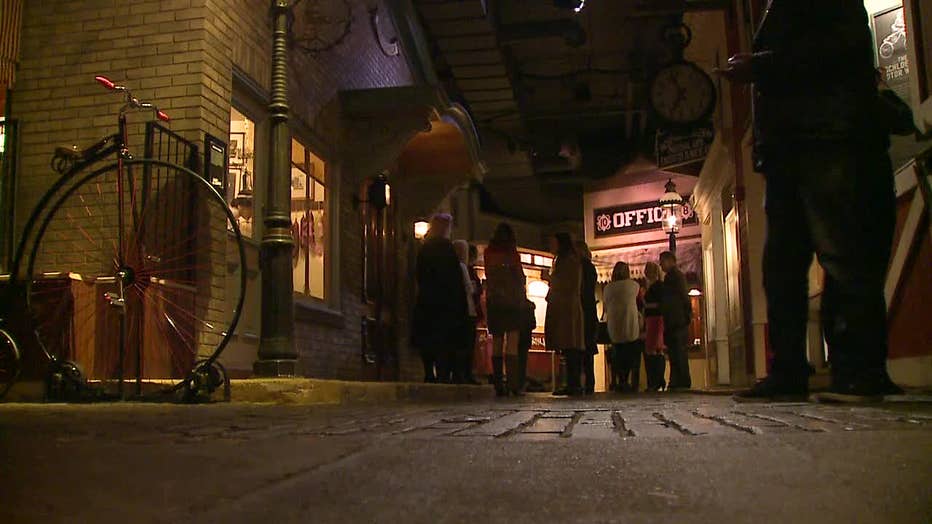 "For the love of all that is holy, please keep the Streets of Old Milwaukee exhibit," read one Facebook commenter.

"If the Streets of Old Milwaukee does not move to the new museum, I will not support it," touted another Facebook commenter.

Hundreds of comments flooded social media after the museum posted, "So entire exhibits will not move over, but elements will."

"There will be a gallery about Milwaukee in the new museum. It will explore the wonderful history and culture and nature of Milwaukee," said Madeline Anderson, museum spokeswoman.

Anderson said there is no way to carry over facades and bricks that are bolted to the floor or painted on the walls. But rest assured…

"It will be incredibly immersive. It will be a walk-through experience," Anderson said. 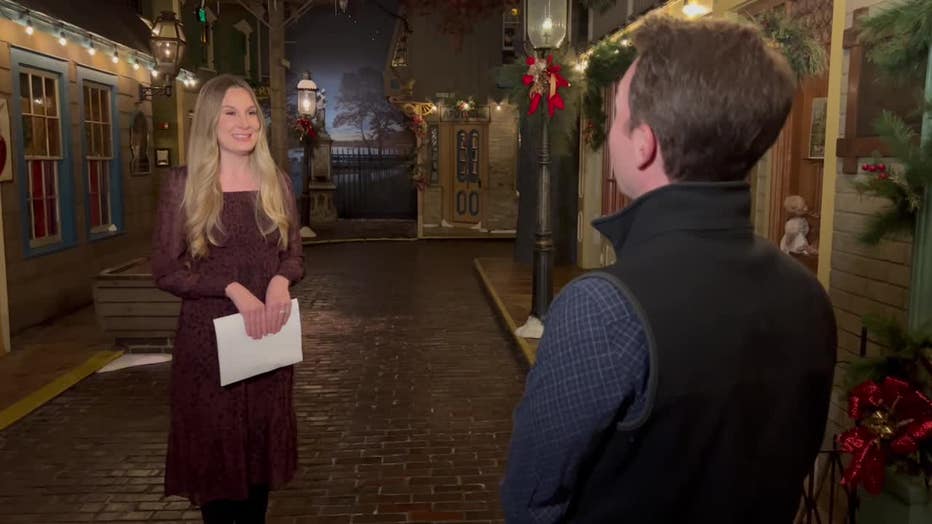 Items like clocks, plates, and hidden objects are considered among the four million objects in the museum's collection.

"If you walk right past this spot, the cat meows," Anderson said.

Those items will have a place in a new exhibit that honors the Streets of Old Milwaukee. Anderson said many items have never been on display before – and will be featured in the new $240 million museum.

"If people are worried – they might see a headline on social media or hear something when they're out with friends -- they can always check to see what we’ve put out there," Anderson said. "We will be revealing a lot more details this spring."

One thing that will change – Anderson said the new Streets of Old Milwaukee exhibit will have a new name with the move.