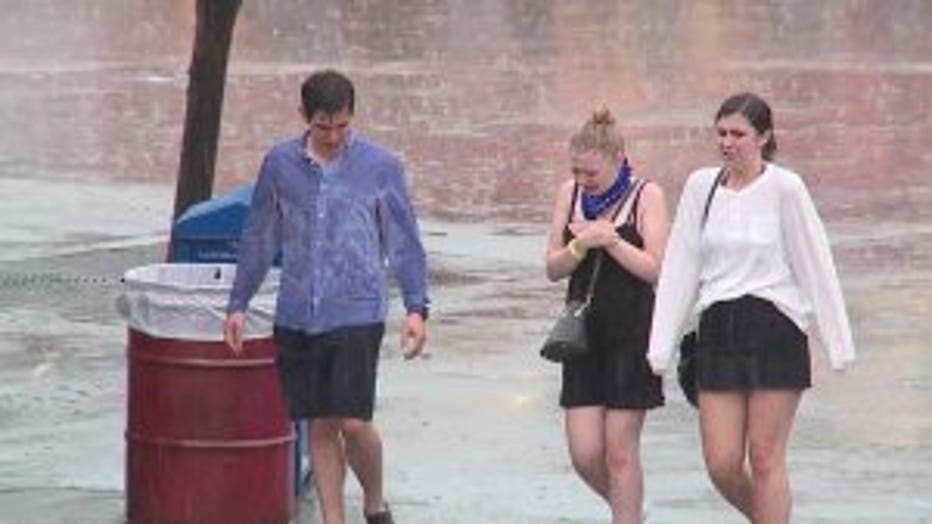 MILWAUKEE -- Day two of Summerfest will be remembered for the rain. A severe thunderstorm warning held up some performances on Thursday afternoon, June 27, but once the wet weather cleared out, people who may have left the festival turned around and went right back.

"I thought it was funny that the signs are all saying 'attention, there's a storm.' There's no place to officially take cover but yet more people were streaming in than going out," said Michell Kronschnabl.

The warning didn't stop those from having a good time. 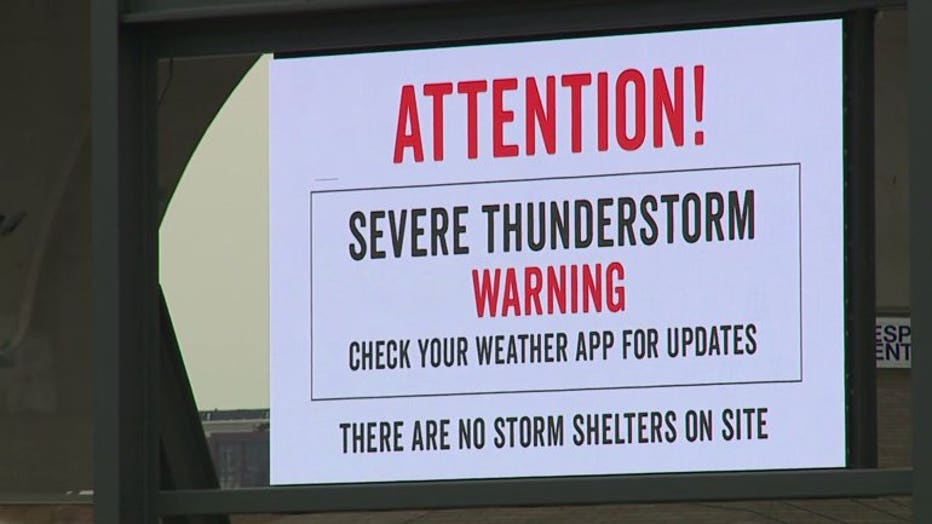 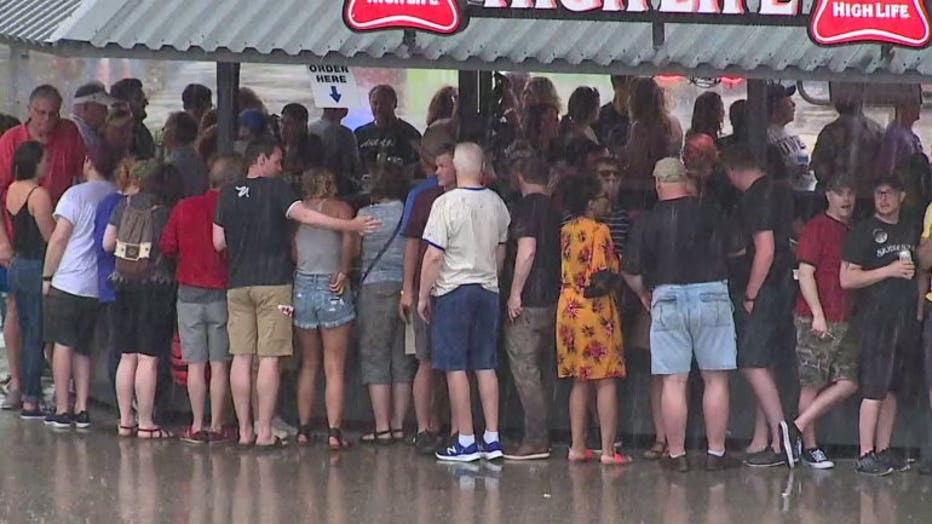 "They're having fun with it. All the people in their yellow ponchos are still jumping around, figuring you're wet, might as well go with it," Kronschnabl said.

Crowds ducked from the showers but still soaked in all the music. 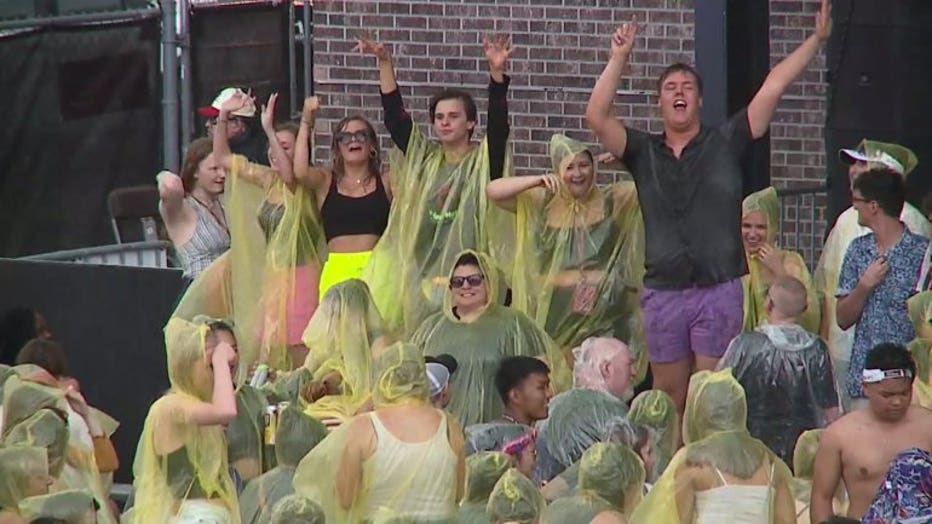 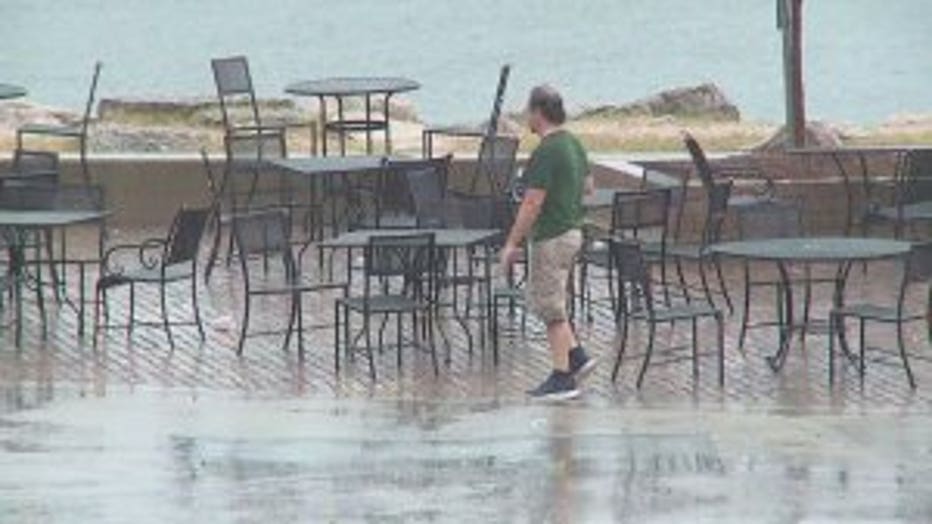 "I thought it was very incredible, I would never be able to do that, let alone in this heat. That was amazing," said Robyn Wimmer, Summerfest goer.

Some acts stay the same in a place that has seen its fair share of change. For one couple, they haven't missed a festival.

"The first year everything was dirt. Nothing was paved, it was muddy if it rained and just a few small open air stages and that was about it," said Heidi Hecht, Summerfest goer.

"We're up in our 60s now, and we still like to have fun. For the city and for everybody that comes," said Richard Hecht, Summerfest goer.

A second day marked with an act by Mother Nature that didn't stop festival goers from having a good time. 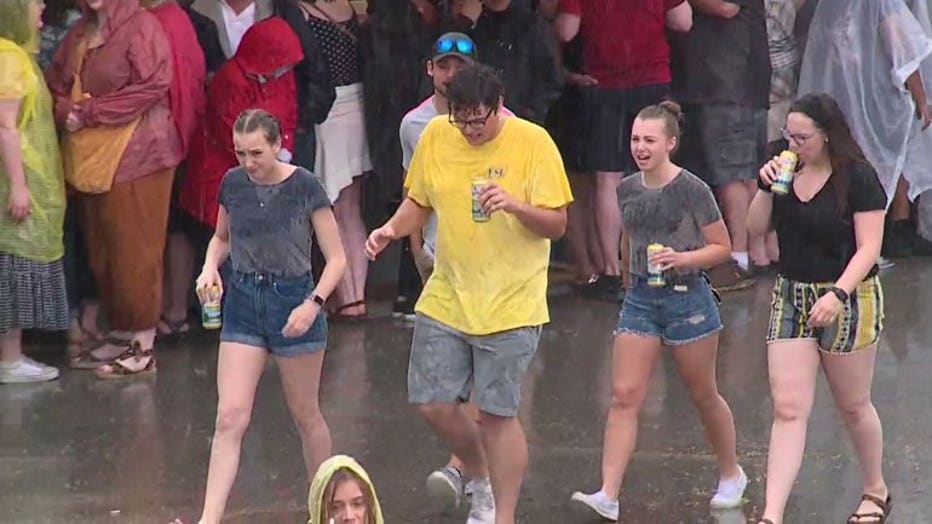