The majority of stores were closed for Thanksgiving, but some stores had special hours for last-minute shoppers Thursday, Nov. 24.

OAK CREEK, Wis. - The majority of stores were closed for Thanksgiving, but some stores had special hours for last-minute shoppers Thursday, Nov. 24.

Hopefully, everyone's bellies are full after Thanksgiving dinner – but what if you forgot something at the store?

Sadly most people's hopes are dashed because store options this year were limited. Thursday was a disaster for people who were assigned a dish and missing ingredients.

"I was volunteered to make mac 'n cheese, so buying a lot of cheese," said Nick Bebeau, a last-minute shopper.

Bebeau was thankful to find Meijer still open after finding other stores closed. 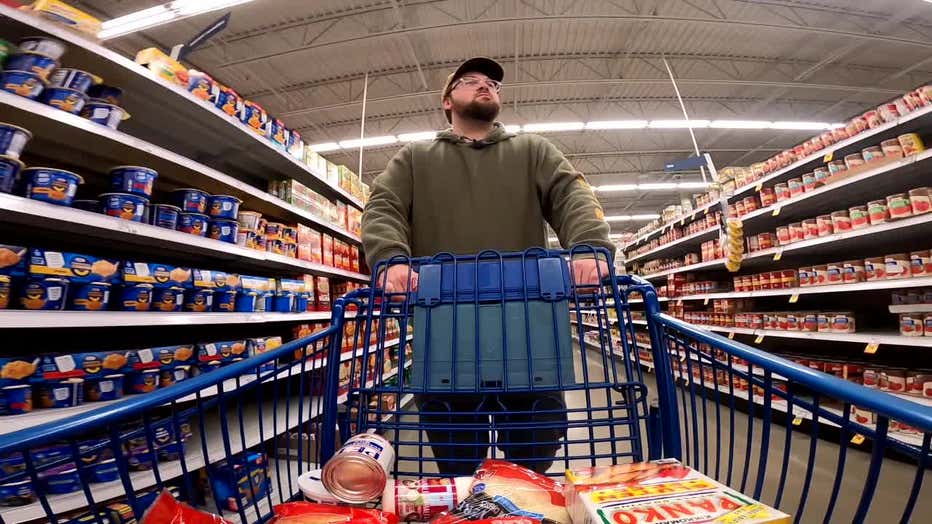 Bebeau was one of a few last-minute cooks to step out of the kitchen ahead of a Thanksgiving celebration.

"I think I'm one of the late shoppers, and everyone was ahead of the game," said Bebeau.

Knous said they're happy to be open until 5 p.m. Even with shorter hours, Meijer is one of a few stores with open doors on the holiday.

"A lot of retailers aren't open on Thanksgiving and give that opportunity to those last-minute shoppers who maybe been working all week long and just forgot a few items," said Knous. 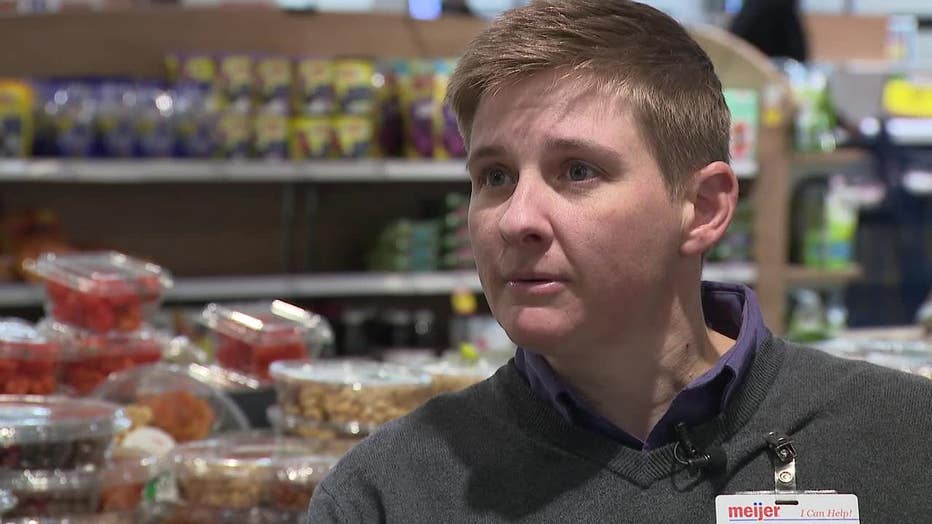 Before the pandemic, many big box stores were open on Thanksgiving with early Black Friday sales; now, not so much.

"I actually notice they're doing a lot of the deals before Thanksgiving," said Bebeau.

"There seem to be less stores open, but we're here to provide," said Knous. 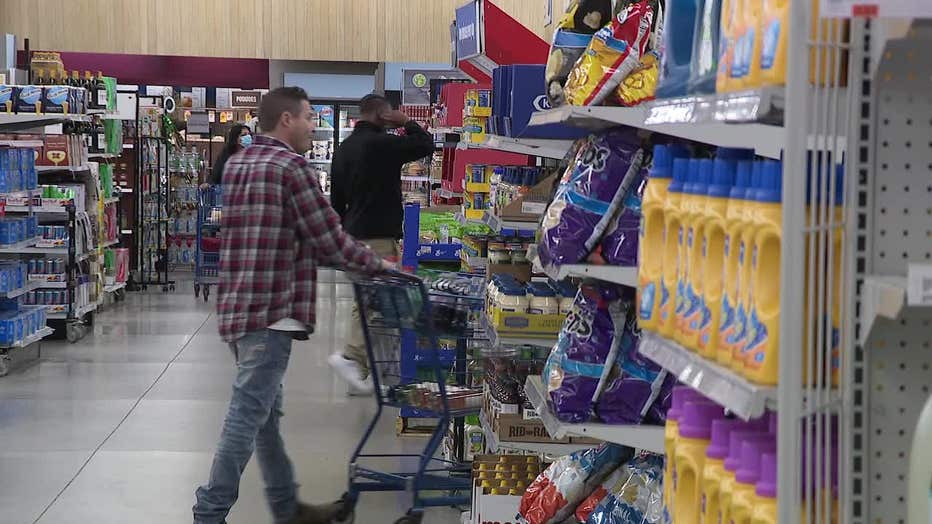 Shoppers filled the aisles of Meijer, but they weren't as full as Bebeau expected.

"I was expecting a lot of people in the aisles. It's pretty…walking around pretty freely," said Bebeau.

Whether you were in a pinch to get an ingredient or needed a spoonful of items, these shoppers' meals were topped with gratitude that certain stores were open. Stores like Sendik's, Walgreens and CVS were open with limited hours while stores like Target and Best Buy were closed.