MILWAUKEE -- A stolen SUV barreled into an empty Payless shoe store near 10th and Mitchell on Milwaukee's south side Friday morning, Aug. 2.

Neighbors said the crash shook buildings in the area, and responding officers found a smoking vehicle, and a damaged building.

"It was like, 'boom,'" said Carrie Meyer, witness. "I was like, 'Uh oh. Something got hit.' I thought maybe it was another car accident. It was actually the building." 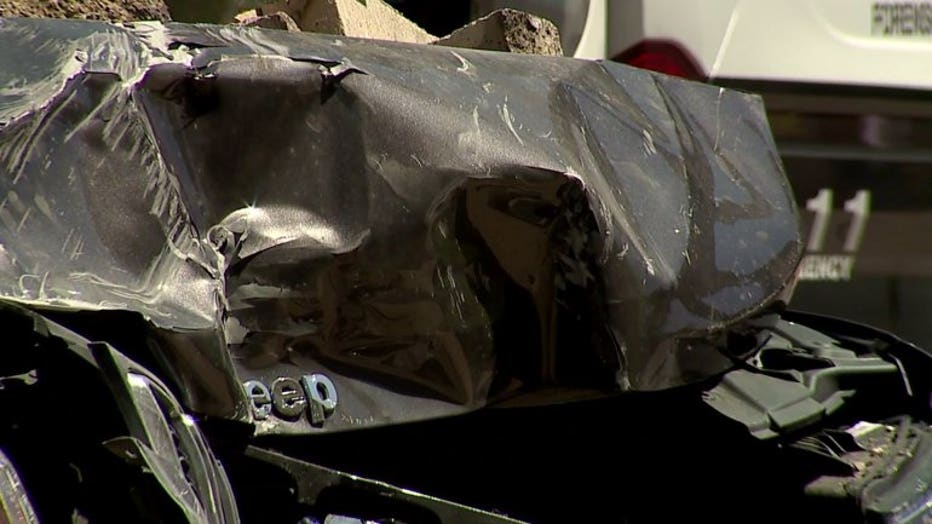 Police said the stolen SUV was being followed by an investigator with the Milwaukee County District Attorney's Office when the driver lost control and crashed. Neighbors said authorities weren't far behind. 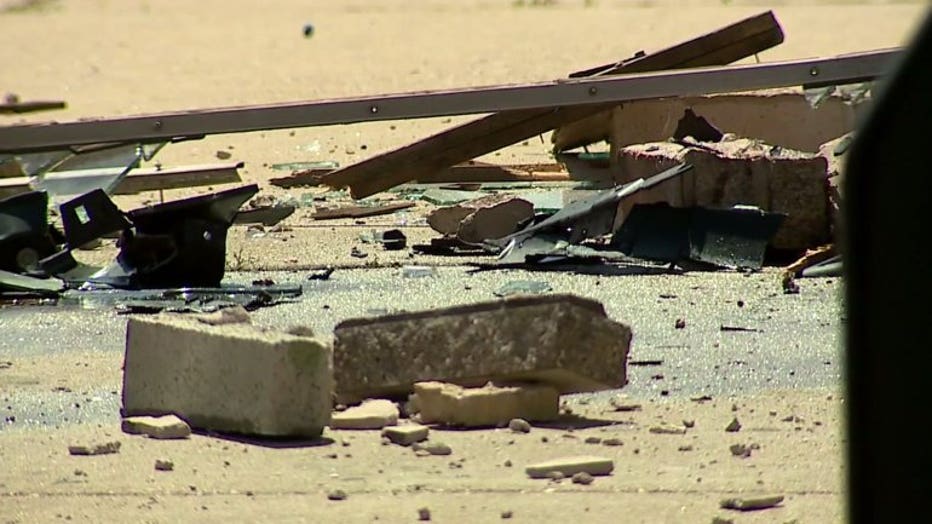 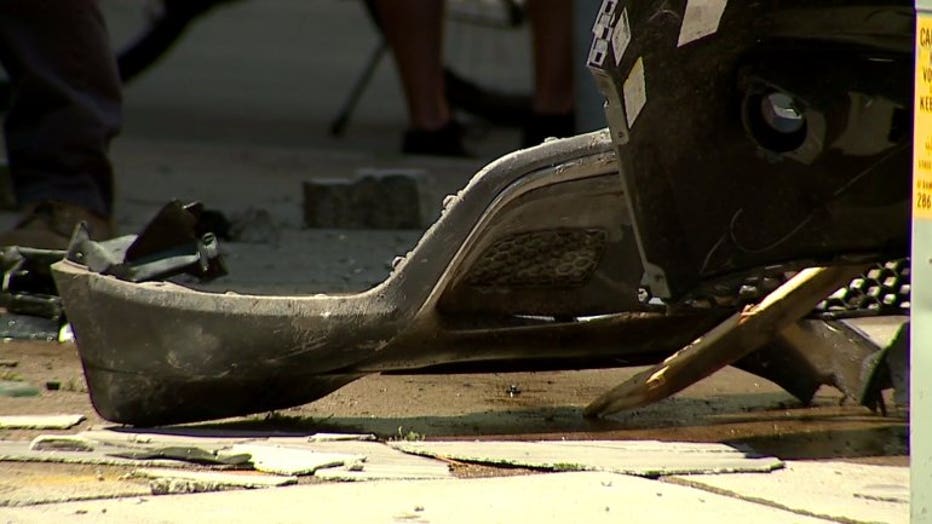 Witnesses said the people inside the stolen Jeep jumped out of the SUV seconds after the crash.

Three were arrested. Police said two got away.

"I'm glad they got them, because it is crazy," said Delgado. 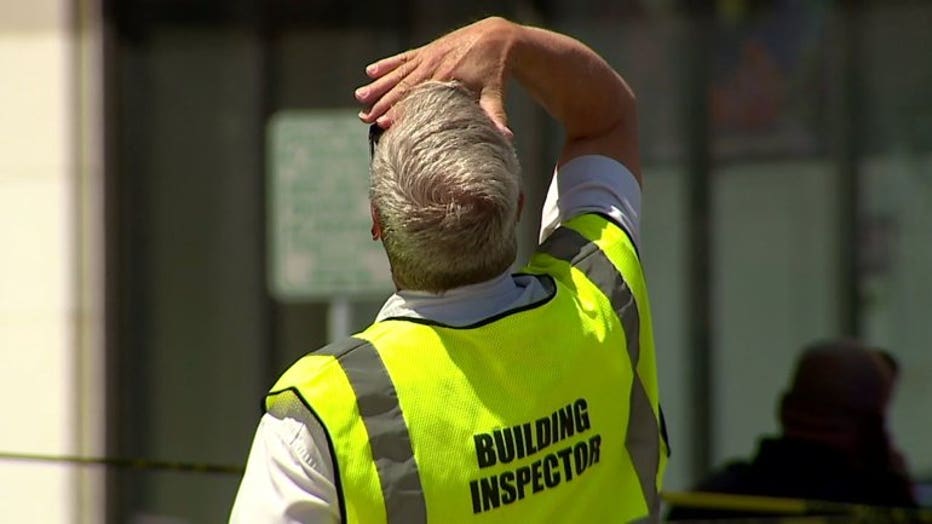 A city building inspector was on scene to assess the damage not long after the crash happened.

"Good thing nobody was around this street," said Meyer. "Just don't drive crazy! Stop stealing cars! You're not in a video game." 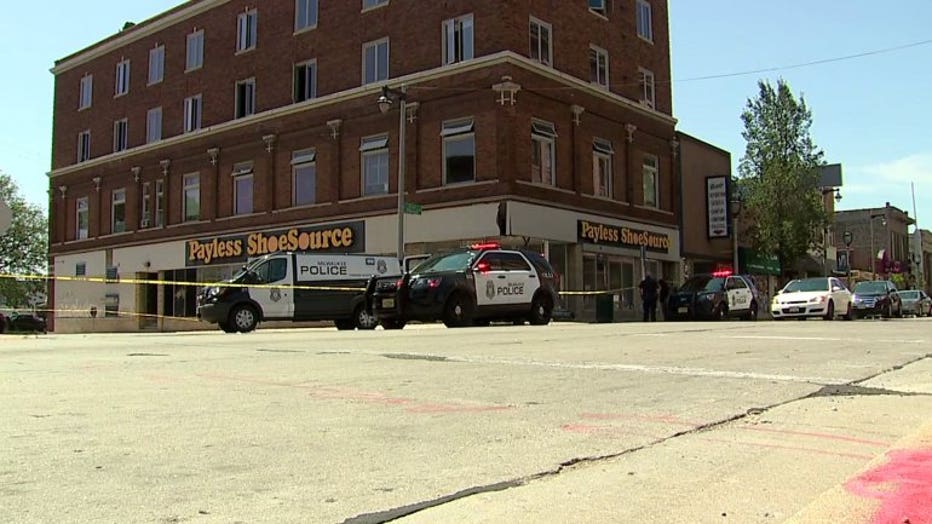 Police did not immediately release the ages of those inside the vehicle, but neighbors said they looked like kids.