WAUWATOSA, Wis. - As Wauwatosa works to heal after days of unrest, a local business wanted to spread some kindness.

On Friday morning, Oct. 9 Sam went to Stone Creek Coffee on Harwood Avenue to get a matcha latte for himself and a coffee for a coworker. But when he went to pay, he found out the coffee was free.

"I mean, it’s always great to get free coffee. I was excited about that," said Sam, Stone Creek Coffee customer. 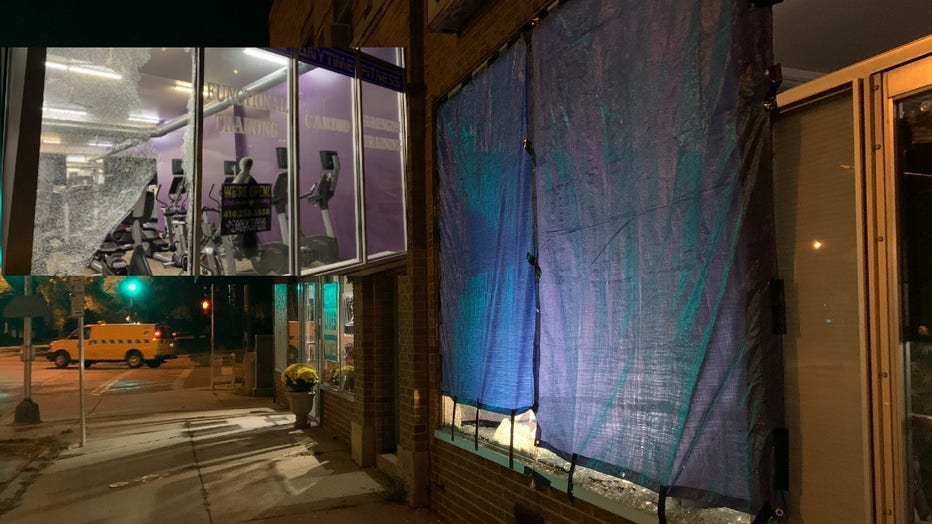 "We know that the last few days, even just like 2020 in general, has been really tough for our communities. In Wauwatosa, the last few days have been really hard for a lot of people in our community. We really wanted to do whatever we could, like whatever small things we can as a café, as a company to care for people," said Karen Strange, Stone Creek Coffee retail director.

An act of kindness the coffee shop hopes will start a ripple effect.

"Every decision we make every day can impact somebody’s world, their life in immeasurable ways. If we can just extend a little bit of care, a little bit of kindness to people, this could really have a huge impact. We all have the power to do that," said Strange. 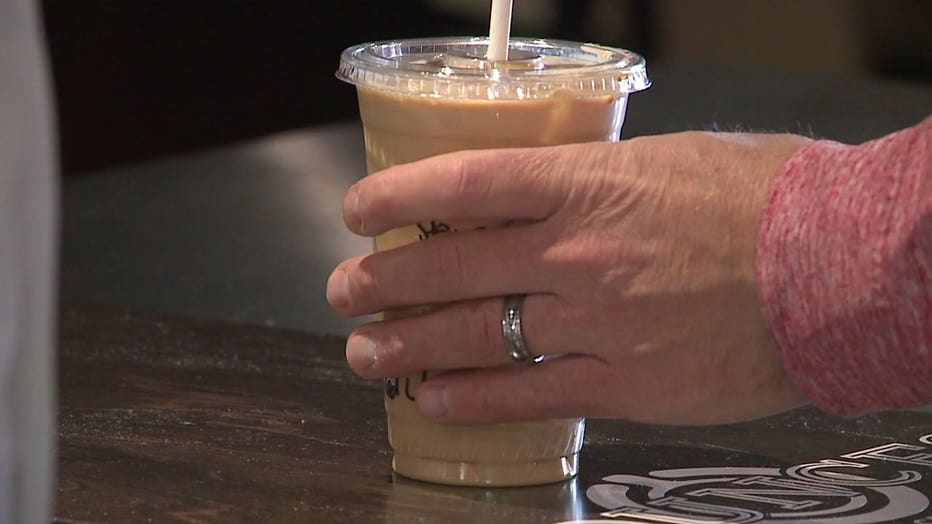 Earlier this summer, one project donated more than $10,000 to social justice programs.

The free cup on Friday is a smaller act -- but with a value you can't put a price on.