MILWAUKEE - A 2019 Hyundai Tucson, which was reported stolen in Bay View on March 30, was involved in police pursuit around 6:30 p.m. Wednesday, March 31, according to police.

Officers spotted the vehicle near S. 35th Street and W. Greenfield Avenue and attempted a traffic stop, however, the driver disregarded police and took off driving in a reckless manner at a high rate of speed, running several traffic signals. The driver then struck an occupied vehicle which caused the vehicle to also strike several unoccupied vehicles. 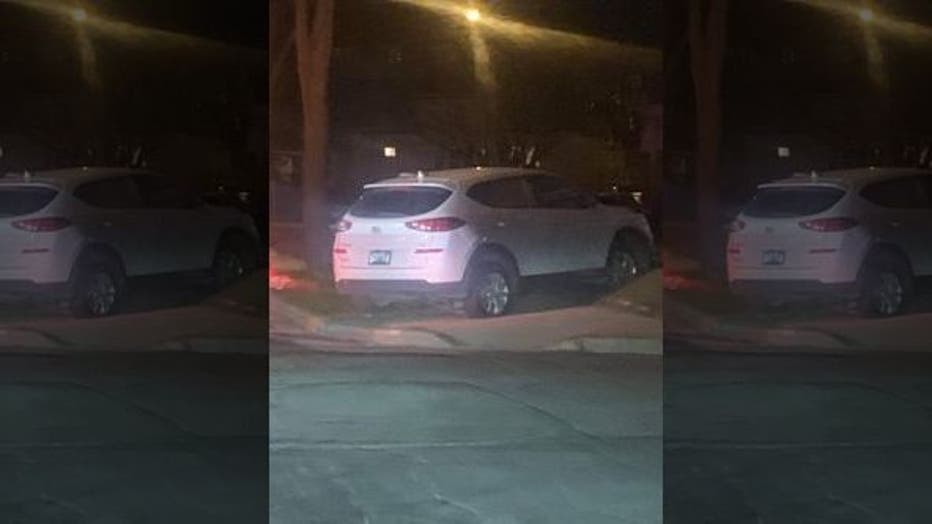 A 17-year-old female and a 15-year-old male fled from the stolen vehicle but were taken into custody after a brief foot chase.

There were no reported injuries on the scene.

Milwaukee police say more than 2,100 cars have been stolen so far in 2021, compared to just over 850 over the same time last year.

Police said the shooting happened just after 1 p.m. near 60th and Vienna. The victim was taken to the hospital for treatment and is now in stable condition.