Milwaukee police say more than 2,100 cars have been stolen so far in 2021, compared to just over 850 over the same time last year.

MILWAUKEE - When you park your car after a day at work, you lock it and expect it to be there in the morning. For one Bay View woman, that didn't happen Tuesday morning.

"I was thinking, honestly, did the tow lot mistakenly take it? But then I thought, ‘I don’t have tickets on the car.’ So there’s no way. And then I instantly knew it was stolen," said Natasha Vargas.

Vargas worked hard, waiting to hind the car for her. She settled on the new-to-her, 2019 Hyundai Tucson with 50,000 miles on it one month ago. Today, it could be anywhere.

"I had a car for five years, I was holding onto. I saved up a lot of money to get the car I had," Vargas said. 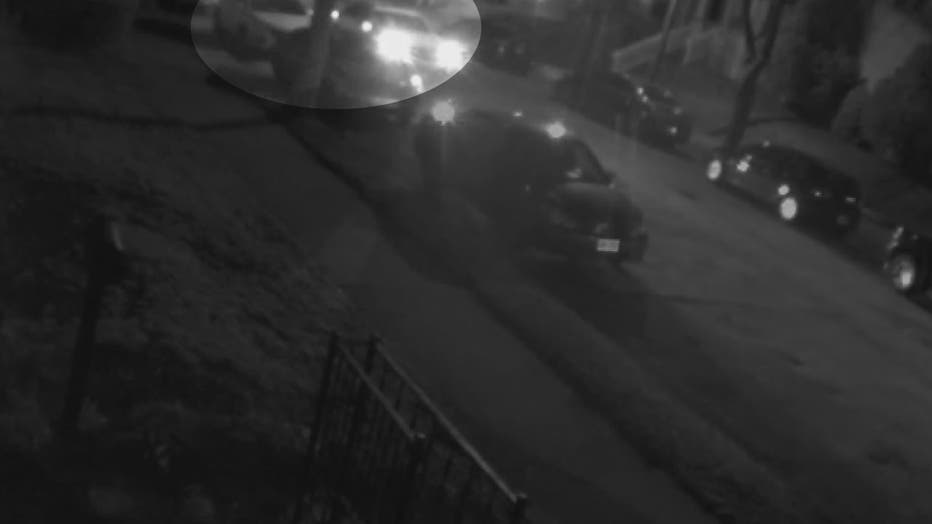 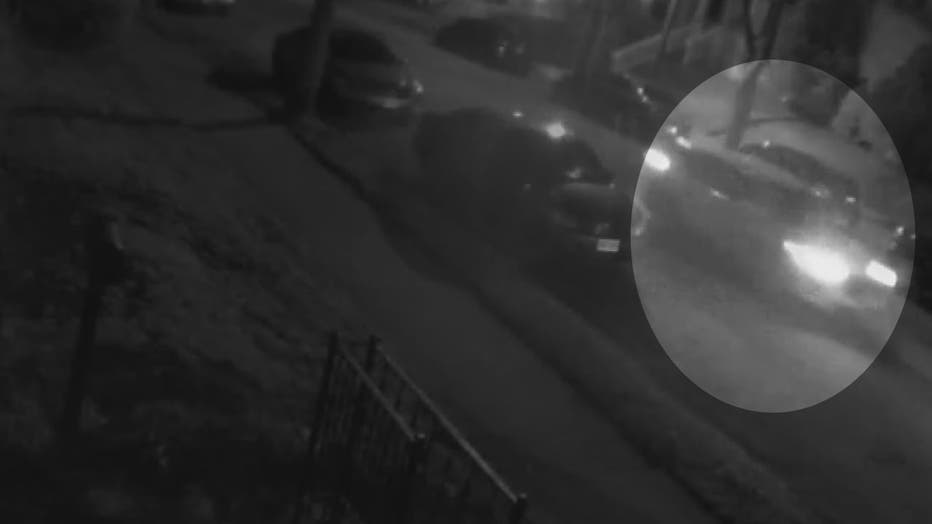 A surveillance camera shows a white SUV pull up on Logan Avenue after midnight Tuesday morning, March 30. Two people got out. The sound of glass shattering came as the car alarm remained silent. In mere minutes, the engine of Vargas' car cranked and the two cars drove off.

"Since 2019, have had an over 200% increase in auto thefts," said Capt. David Feldmeier of the Milwaukee Police Department.

The top vehicle brands stolen, according to Milwaukee police, are Kia, Hyundai and Honda. The top five models stolen are the Hyundai Sonata, Kia Optima, Hyundai Elantra, Kia Sportage and Kia Forte. The majority of the Kia and Hyundai vehicles stolen are 2011-2020 model years.

"Perpetrators have found that they can break the back windows and it doesn’t seem to set off any alarms," Feldmeier said. "Then they’re in the car, unnoticed, can peel the steering column pretty quickly and basically hotwire the car and be off with it within minutes." 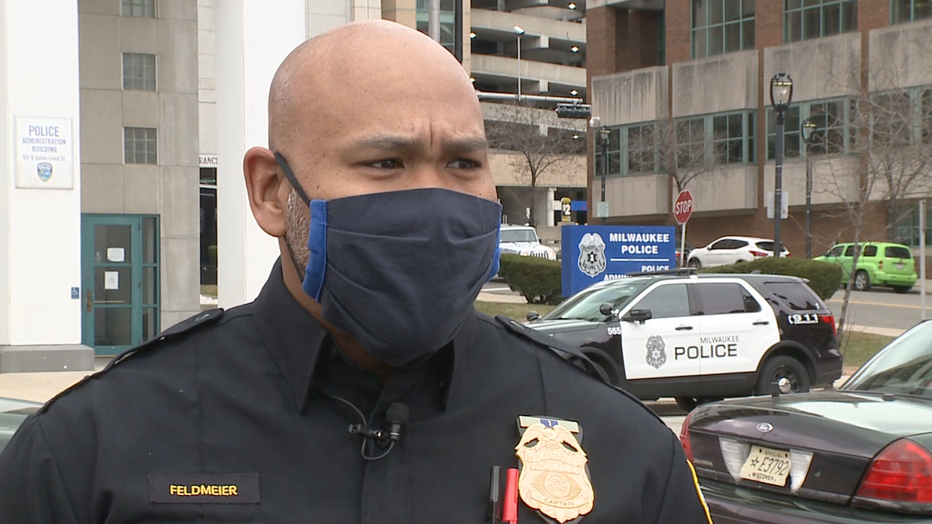 The stolen vehicles are sometimes used in other crimes but are often used for a quick joy ride. Police say criminals think of it as a game.

To Vargas, that's not the case. 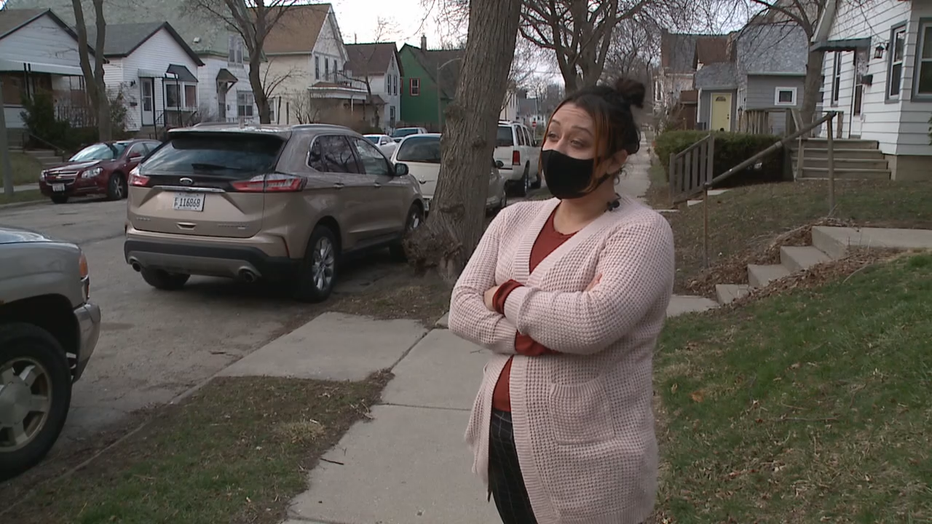 Vargas, thankfully, has insurance and hopes her car turns up.

Police said people with those easily-boosted cars should take extra precautions, like getting a steering wheel club, and consider installing a skill switch to cut the power to their car

They are things Vargas says she's going to do -- if she gets her car back, that is.

A traffic stop involving an impaired driver on I-41/94 southbound near Highway 20 in Racine County ended with a second impaired driver slamming into a state trooper’s squad.

Milwaukee police say they arrested multiple people after a pursuit that ended near 38th and Keefe late Tuesday, March 30.