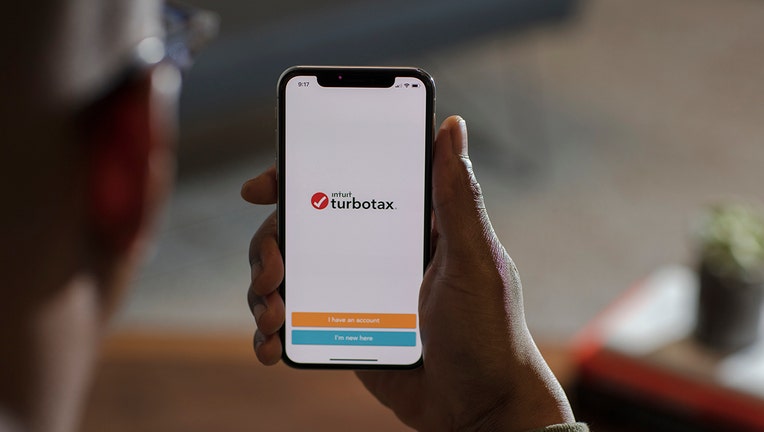 LOS ANGELES - The tax software company Intuit is working with the U.S. Treasury and the IRS after a mix-up involving millions of stimulus payments.

"Unfortunately, because of an IRS error, millions of payments were sent to the wrong accounts and some may not have received their stimulus payment," Intuit announced Thursday.

"We know how important stimulus funds are for so many Americans and that everyone is anxious to get their money, now more than ever," the company added.

The company explained that they have been "working tirelessly" on a solution with both the Treasury and the IRS.

Our expectation now is that within days the error will be corrected and stimulus payments will begin being deposited into the correct bank accounts," the software tax company wrote.

RELATED: Online glitches, new distribution methods could be why you haven't received your second stimulus check

"We will keep you updated on our efforts, and we will stay on this until you get your money," Intuit TurboTax wrote.

While the IRS and U.S. Treasury have distributed the major bulk of the anticipated $164 million in second-round of relief payments for Americans faster than the first time, millions are still awaiting payments or have found errors in the distribution.

It appears there was a major snafu this time for people who filed their taxes with an online tax preparation service such as TurboTax or H&R Block and paid for their tax preparation fees with their expected refund. In those cases, the IRS website may show that the money went to an account they do not recognize. That is because money may have been sent to a temporary bank account established by the tax preparer, which is no longer active.

According to the Associated Press, the National Consumer Law Center estimates up to 20 million Americans may be impacted by the latest administrative issue.

"It is disappointing that the IRS did not fix this problem, which it has known about for months," said Lauren Saunders, associate director of the National Consumer Law Center. "People who need money now may have to wait months until they can file a tax return and get their refund, unless the tax prep companies are able to forward the funds."

Most payments will be automatic and made via direct deposit to bank accounts, but some people may find that they get their payment in a different form this time than last.