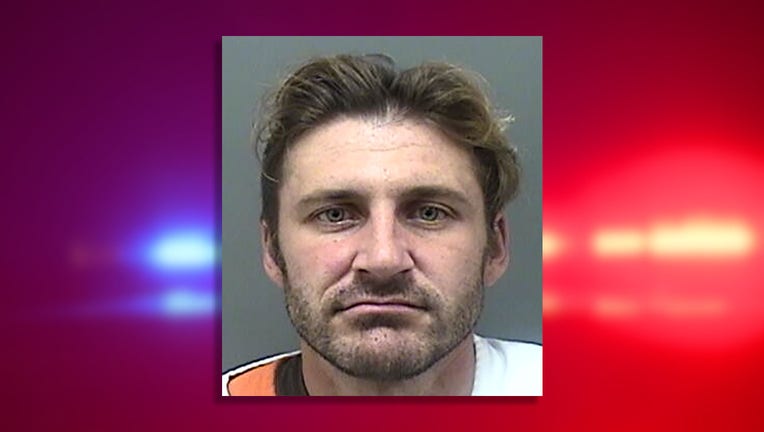 CALEDONIA, Wis. - Steven Hanzel, 40, of Caledonia has been charged with stalking after he contacted his ex-wife repeatedly via text messages, made threatening remarks and allegedly showed up to see her uninvited over a period of roughly seven months.

The Racine County Sheriff's Department conducted a stalking investigation involving the victim after she moved out of their shared home in February 2020 prior to a divorce being finalized in March.

According to a criminal complaint, the victim told authorities that Hanzel continued to text her and make suicidal threats. He also allegedly told her that he knew what she was doing and where she was at different times. She told police that he harassed some of her friends, too.

The complaint states that the victim stopped having company over to her home, fearing for her safety and that Hanzel had attached some sort of GPS device to her vehicle. Investigators reported that her hands were visibly shaking when she described the incidents.

The stalking incidents began in February with text messages, which continued periodically through September. At times, the complaint states, Hanzel would send as many as 24 texts in one day without getting a response. In April, he showed up at the victim's home uninvited twice in one night.

Hanzel allegedly took a new job closer to the victim's workplace, the complaint states, so that he could drive past. In May, Hanzel allegedly posted that the victim "drinks all day" and "smokes weed" on a professional website.

Court documents show Hanzel was previously convicted of misdemeanor sex with a child -- age 16 or older, party to a crime -- in 1998 as well as two OWI offenses earlier that same year.