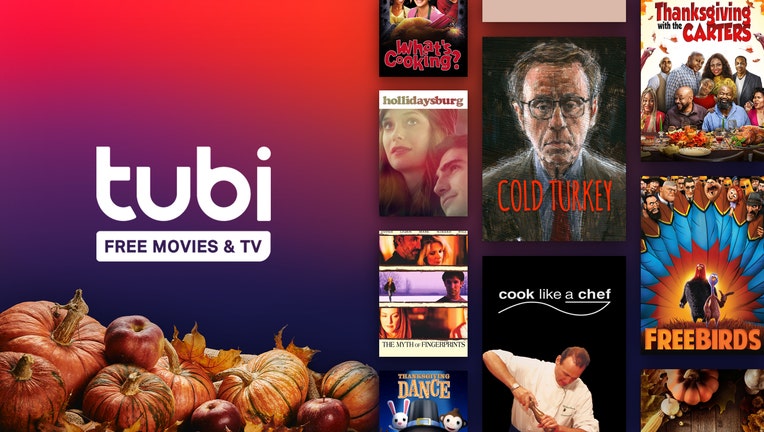 Feast your eyes on free holiday movies and shows on Tubi.

This year, Tubi has a selection of Thanksgiving-themed movies and even cooking shows to stream that will help you level up your chef skills.

And for those who might be separated from their own family this holiday due to the ongoing COVID-19 pandemic, Tubi has a selection of free classic movies and shows about families that are sure to keep you company.

A dysfunctional family with plenty of secrets is thrown into further turmoil when the black sheep of the family crashes their Thanksgiving gathering. 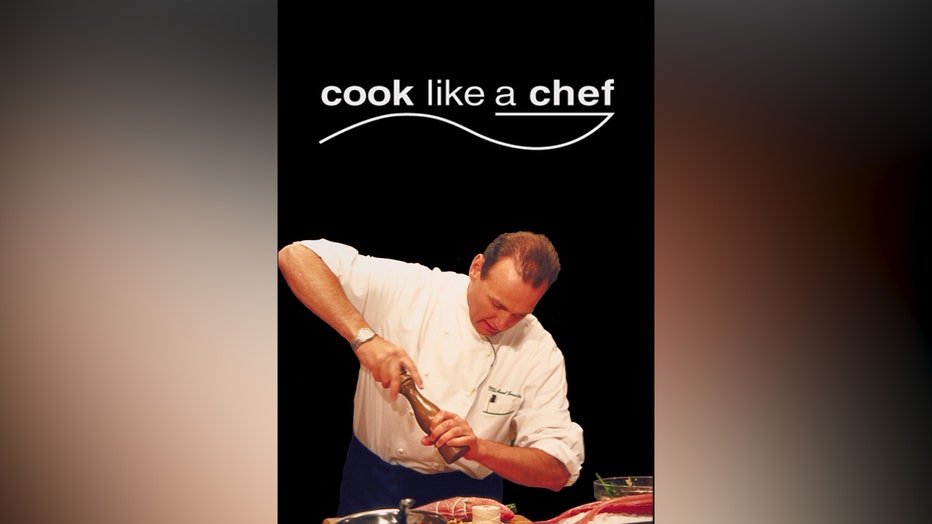 Cook Like a Chef available on Tubi for free. (Credit: Tubi)

Determined not to end up as menu items, two turkeys travel back in time to try and prevent the tradition of eating fellow fowl on Thanksgiving.

Five high-school friends discover some things never change when they return home for Thanksgiving after their first semester in college.

The tale of a family that believes the season of gratitude isn't complete unless you surprise your family with something positive and unique.

The Myth of Fingerprints (1997) - Starring Julianne Moore and Roy Scheider

This film charts the unrest and complex bonds among members of a family who gather for Thanksgiving Day.

This heartwarming drama focuses on the tensions and Thanksgiving traditions of four families of varying ethnicities in Los Angeles.

Shows and movies about families:

The classic sitcom follows the Clampett family, who became rich overnight and must acclimate to a lifestyle that doesn't fit with their country ways.

A kind and thoughtful local sheriff dispenses life advice to his young son and keeps his panicky deputy in check on the quiet streets of Mayberry.

An American classic sitcom about Bill, an engineer, who must share his NYC apartment with three unexpected children and his valet, Mr. French.

Grace is a recovering alcoholic, now divorced from an abusive husband, struggling to bring up three children on her own.

Amos McCoy moves his family to an inherited farm in California, where he's quick to give advice to his grandchildren and his neighbors.

Based on Charles Addams’ cartoons, a spooky, yet loving family, their creepy butler, and a hand in a box shake up suburbia with their macabre ways.

A group of aliens are sent to Earth disguised as a human family to experience and report life on the third planet from the sun.

Doris Day shines in this classic TV series about a 40-something widow’s new reality as a single mother of two young sons in Northern California.

Thirty-something Irish Catholic couple Sean and Claudia deal with their three children as well as Sean's judgmental father and his carefree brother.