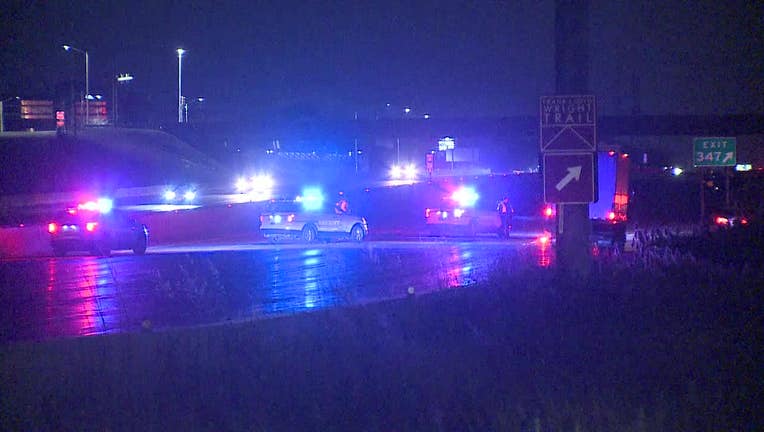 Officials said they responded around 2 a.m. – because the Wisconsin State Patrol was involved in a high-risk pursuit that led to I-94.

Deputies assisted by shutting down all four lanes of I-94 and the on-ramps from Highway 165.

A FOX6 News crew was on the scene – and saw officials take a man into custody. 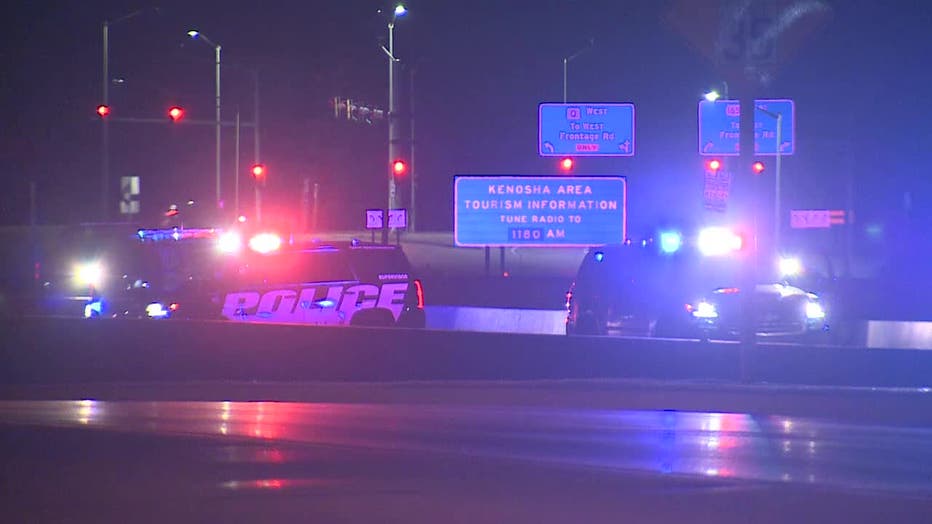