State health officials say more than 500 reports have been filed regarding mystery seeds originating from China or other countries, shipped to people around the country, and some of the packages contain more than seeds.

MADISON - So called "mystery seeds" have been sprouting up across the country, and in Wisconsin, more than 500 reports have been filed with the Department of Agriculture -- warning against planting them.

"So I was like, maybe I ordered this and I just don't remember," said Molly Hageman.

Those who do a lot of shopping online get a lot of different items in the mail. 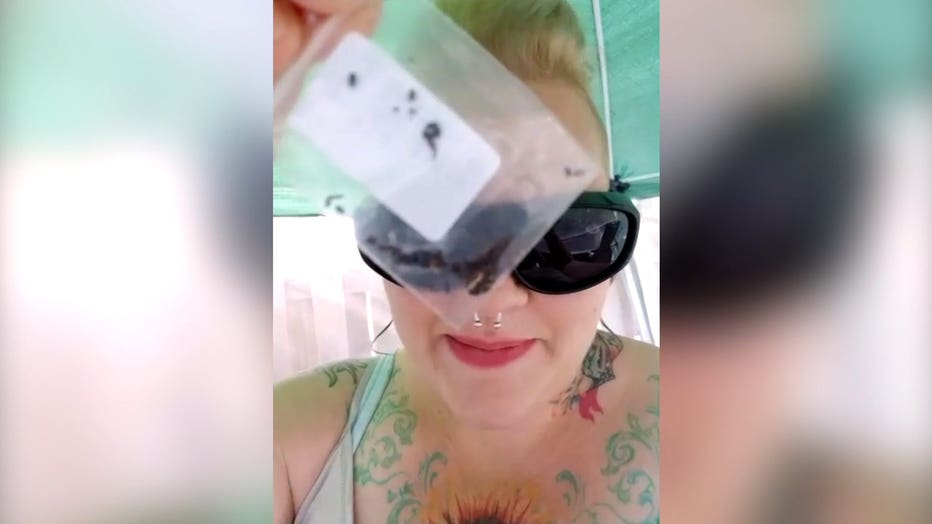 "I opened them up, and the first thing I noticed is that there is no invoice slip, or receipt, or anything like that," said Hageman. "So I thought, that's kind of weird."

Hageman and 499 others across the state received small packages of what appeared to be seeds.

"I don't think I've ever seen seeds quite like that, to be honest," she said. 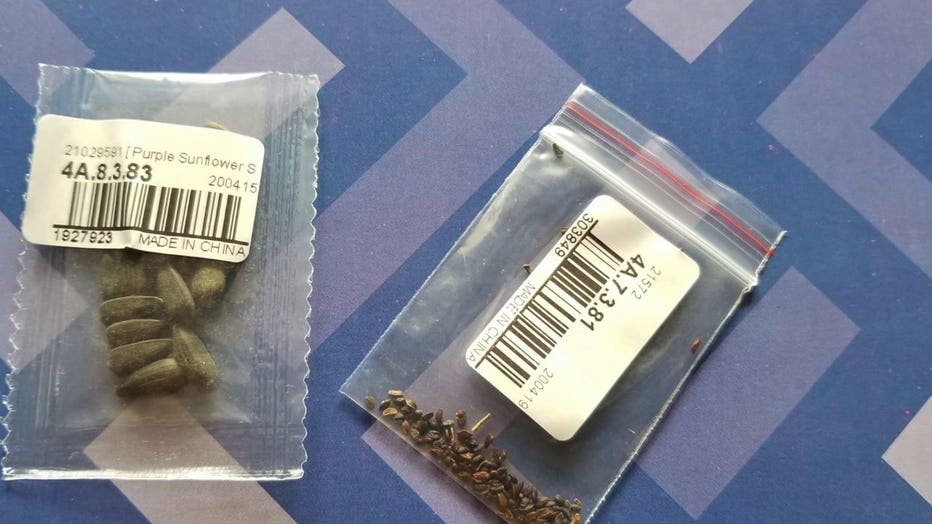 "Mystery seeds" received in the mail around the country

"Several hundred Wisconsin residents have received these unsolicited packages in the mail containing seeds, or what appear to be seeds, that appear to have originated from China or potentially other countries," said Grace Atherton with the Wisconsin Department of Agriculture, Trade and Consumer Protection.

Officials with the DATCP say it's too common for it to be a simple mistake of address, and some of these people aren't just getting seeds.

"We've also been notified of some people receiving other unsolicited packages that contain some other kind of small item," said Atherton. "We've heard of things like nail clippers, small fan, or any number of small unsolicited items that people didn't order." 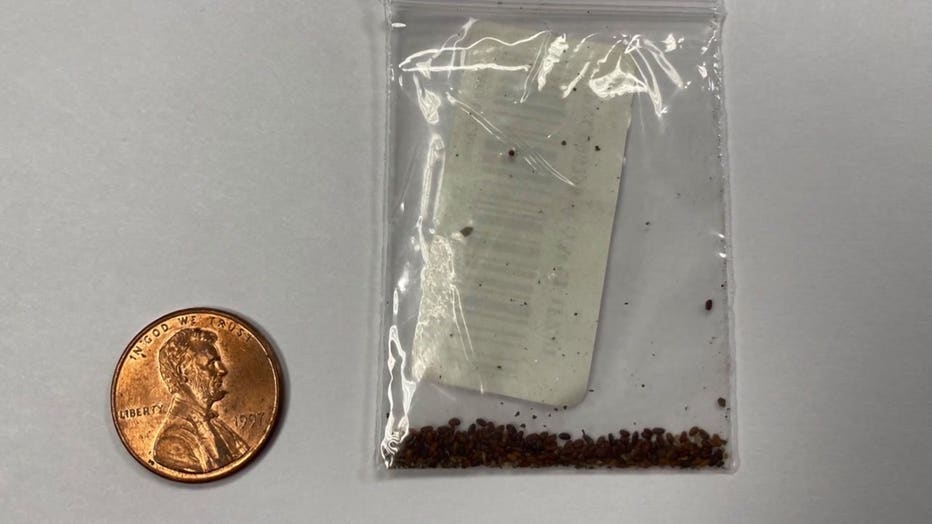 "Mystery seeds" received in the mail around the country

Whether it's a pair of clippers, or a bag of seeds, the advice on what to do is the same.

"We have no evidence of anything malicious happening here," said Atherton.

You should hold onto it -- keep all the packaging -- and report it to the state. CLICK HERE for more information on how to do that. 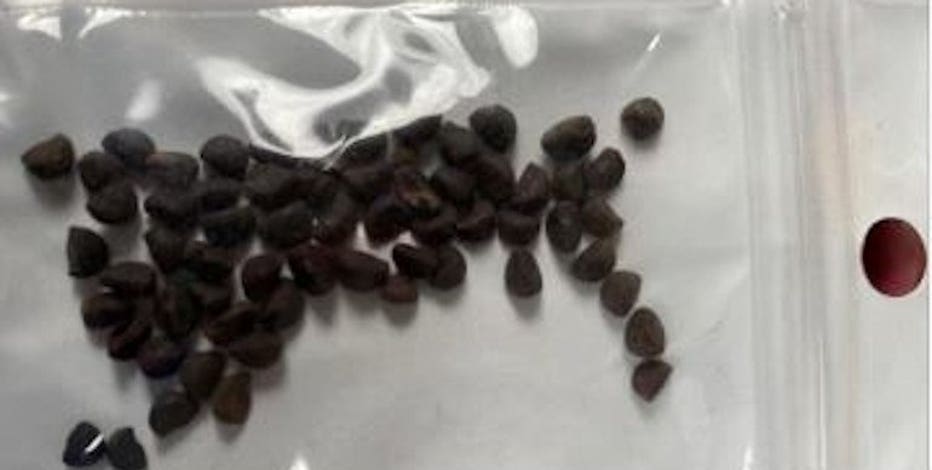 Packages of what appear to be Chinese seeds have now arrived in Wisconsin. Officials say not to plant them.

'DO NOT plant them:' Officials in multiple states warn of mysterious seeds received in the mail from China