CLARK COUNTY -- Authorities in western Wisconsin have recovered the body of a man whose home was destroyed by a mudslide amid heavy rains that drenched the region.

The home slid onto State Highway 35 and blocked the road near Victory around 4:30 a.m. Thursday, September 22nd. Crews started searching debris for the missing resident, whose body was recovered Thursday afternoon.

The victim's name has not been released.

“More than 10 inches of rain fell this week which caused flooding and mudslides across the region of western Wisconsin,” Governor Walker said in that statement. “I want to thank all of the first responders and local officials in the area who are working hard to manage the situation. I am instructing the Wisconsin National Guard and all state agencies to provide assistance to those affected by this natural disaster. We are saddened by the news of a fatality. Our thoughts and prayers are with the citizens of western Wisconsin affected by the storm as they recover.”

The State of Wisconsin Emergency Operations Center was activated early Thursday morning, and state officials are working to assist counties in their response and recovery efforts. 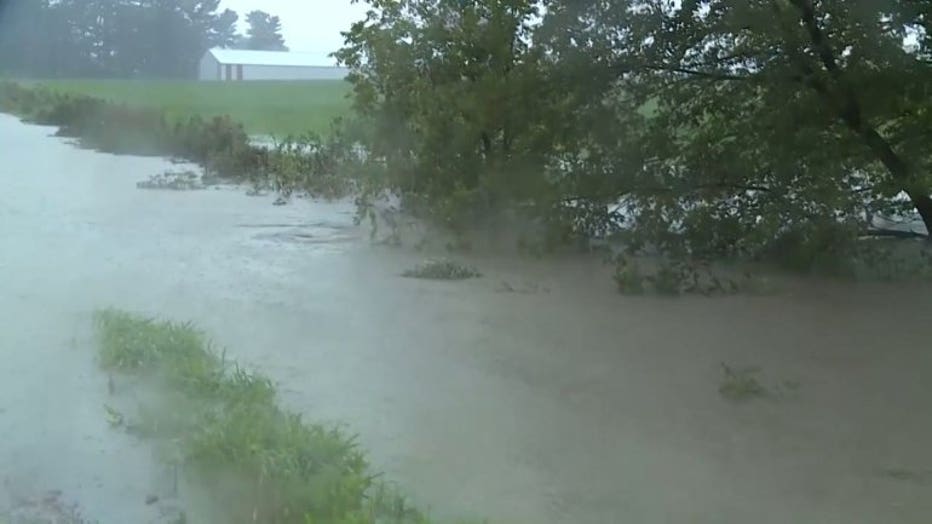 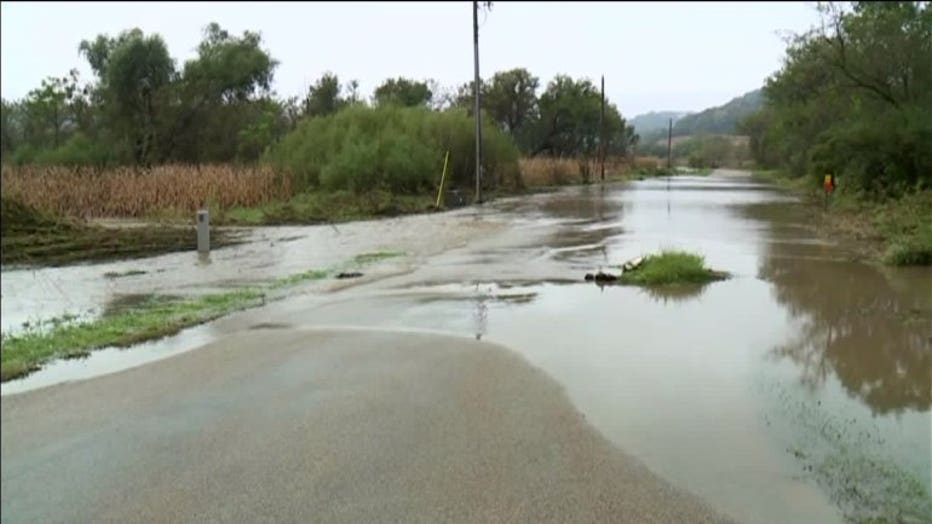 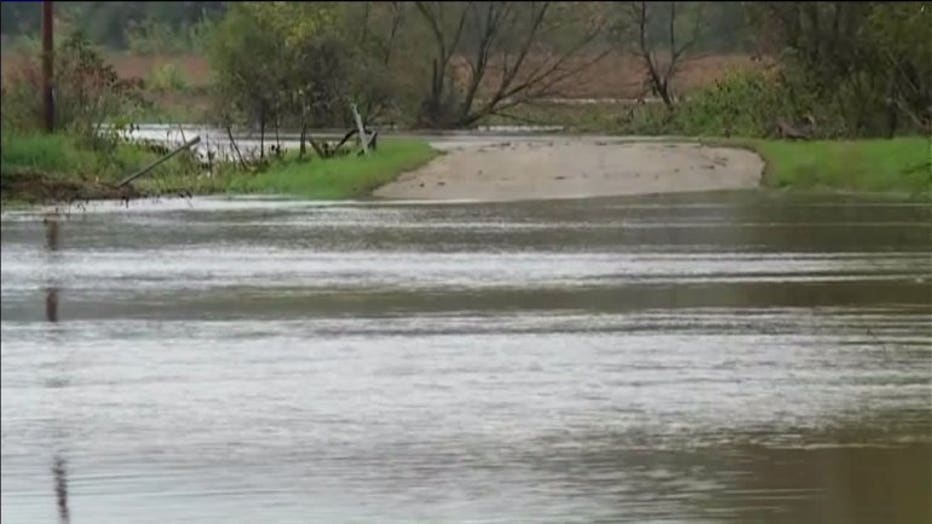